NEW RELEASE: There She Goes by M.B. Feeney

Sophie Jennison's secret is exposed, and the bullies give her hell for it. As far as she's concerned, there's only one way to escape... despite how much it'll hurt those who love her. But, she can only hide her pain and from her problems for so long.

When she finally decides to face them head on, she’s unsure if she can cope with how different she is, but soon realises that she’s stronger than she ever thought she was. 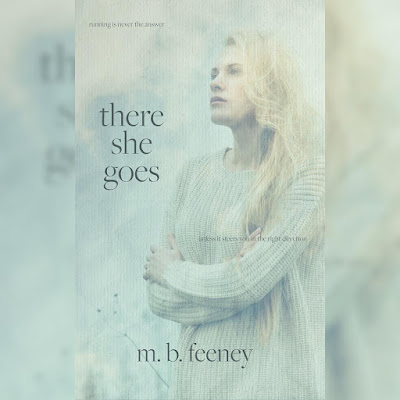 *Please not this book contains themes that could be seen as triggering to some.* 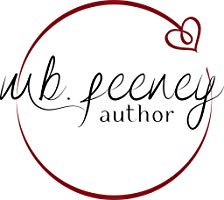 Her main reason for writing is to not only give her readers enjoyment, but also to create a story and characters that stay with readers long after the book is finished, and possibly make someone stop and think “what if . . . ”
Keep up with her at https://mbfeeney.co.uk/
Facebook
Amazon
Instagram
BookBub