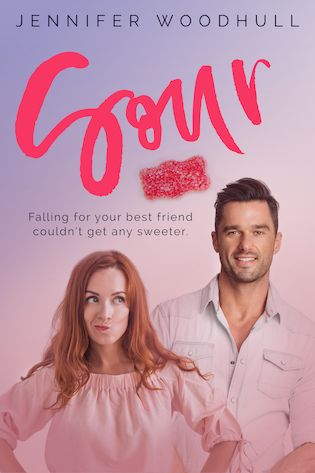 Tall, handsome, and eternally optimistic Noah has dated a string of gorgeous women. His best friend Elle has outlasted them all. Of course, he has no idea she’s been in love with him for years. Why would he? It’s not like she’s going to tell him. After all, she’s short and awkward, and as he’s fond of reminding her, has a sour disposition.
When Elle takes off on her annual ten-day vacation with her family, Noah comes to a startling realization. She’s the woman who is by his side day in and day out, whose office is across the hall, and whose house is around the corner. She has called him on his shit when he gets too cocky, and he has held her in her arms when her heart was broken. Absence must make the heart grow fonder because while she’s in Germany with her parents, he realizes that everything he has ever wanted was right there all along. Now he’s on a mission to make her realize that romance won’t ruin their friendship, but platonic friendship is ruining their relationship. 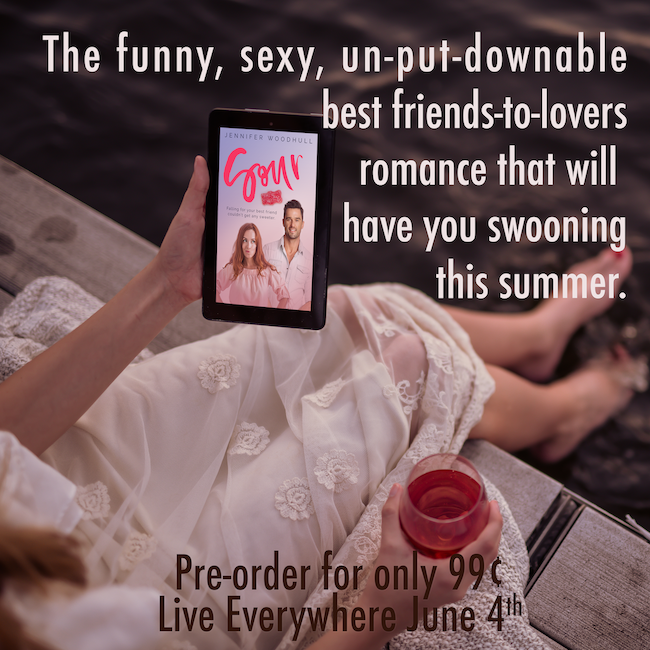 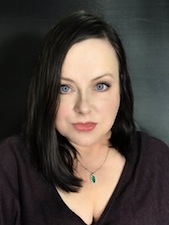 Jennifer Woodhull is based in the Southern United States, spending time in her second home of England, and traveling as often as she can. Her love of travel permeates her work, and her characters often find themselves exploring new and foreign surroundings.
A keen observer of human behavior, Jennifer often draws inspiration from something as simple as a fleeting connection, or the glimpse of a unique trait or characteristic. Her favorite place to write is on airplanes.
"The drone of the engine, the scores of people, all traveling to something or from something, and being disconnected from digital distractions are a combination that provide the perfect place to write," she says. "If you see a woman in seat 9F who is balancing her Macbook on her lap because it's time to close your tray table, please have patience. I'm just trying to finish one more sentence."
Website / Goodreads / Facebook / Twitter / Instagram