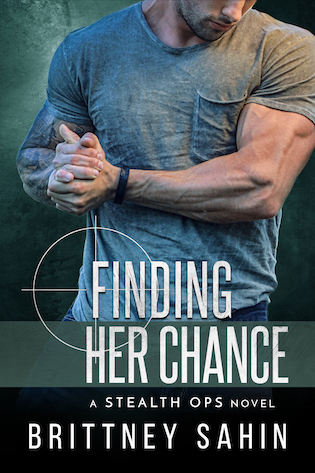 A drunken night in Vegas led to an accidental marriage . . . and a vow he’d die to honor.
An elite Navy SEAL and one of the world’s best snipers, Liam Evans lives and breathes his missions. It’s a simple—if not solitary—way to live, but it keeps his heart safe and his head in the game. But one night in Vegas with his beautiful friend destroys his one rule, leaving him at risk of falling for his own wife.
Emily Summers, a successful lawyer for the attorney general’s office, swore off charmers with sexy accents and devastating smiles, and a weekend in Vegas isn’t going to change that. But when she and Liam meet to sign their it-never-happened annulment papers, the night turns deadly when an assassin takes aim at Emily.
Liam and Emily soon discover the hit is related to both of their jobs and an op involving an eight-year-old super genius with a ten-million-dollar bounty on her head.
Caught between searching for answers and growing threats while trying to keep a young girl safe—Liam and Emily must also face their mounting desire for each other, as well as confront past pains.
Fate may have tied them all together, but if they want a chance at a future, they’re going to have to fight for it.

Add to Goodreads / Pre-order
Other books in the series: 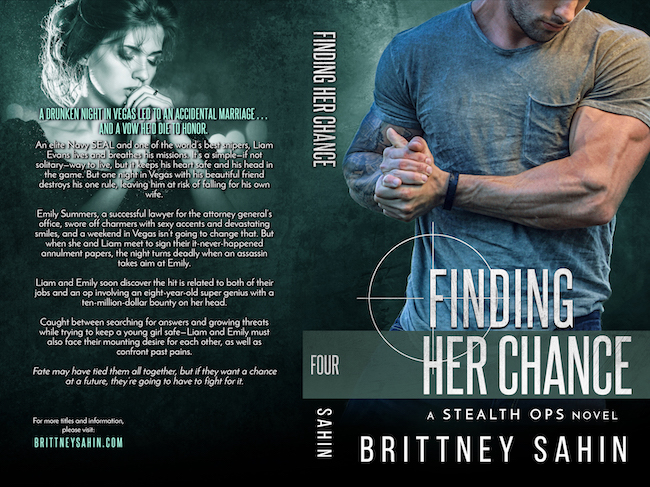 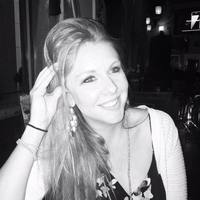 Brittney Sahin began writing at an early age, with the dream to be a published author before the age of 18. Although academic pursuits (and, later, a teaching career) interrupted her aspirations, she never stopped writing--never stopped imagining.
It wasn't until her students encouraged her to follow her dreams that Brittney said goodbye to Upstate New York in order to start a new adventure in the place she was raised: Charlotte, North Carolina. Here, she decided to take her students' advice and begin to write again.
In 2015, she published her first novel, Silenced Memories (The Safe Bet). When she is not working on upcoming novels, she spends time with her family. She is a proud mother of two boys, and a lover of suspense novels, coffee, and the outdoors.
Website / Goodreads / Facebook Page / Facebook Group / Twitter / Instagram / Bookbub / Amazon