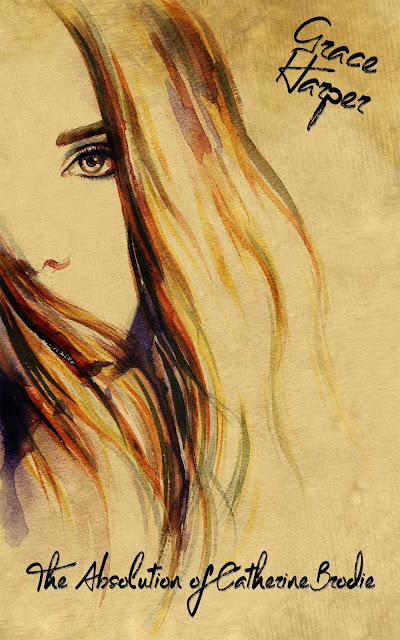 Erin Brodie is engaged to record label owner, Alexander Devlin and they are to be married in one week’s time. They have to get through seven days of wedding preparation and then their happily ever after is sealed.

However, Stacey Chambers has been given a day pass for the nuptials. Jude North is contemplating defecting from Red&Black’s to Quinn’s record label. Then there’s Quinn, who manages to smash apart Erin’s legacy in one day.

Everyone returns to gather for the wedding. Tom and Mickey come back to protect the happy couple. Tara, Seb and Louise are determined to get them down the aisle.

The final book in the Brodie Saga

Prologue from The Disappearance of Catherine Brodie

Patrick panicked quietly in the corner of the waiting area. He was going out of his mind with worry, the hearing had been taking so long. His father had been in the meeting room for four hours and no one had left or entered during that time. His mother’s nerves were so fraught she couldn’t leave the house. His sister preferred to be at the courthouse to hear the outcome of the public case against the hospital. He wanted to be there for his dad to hear the news. Each minute that passed caused his heart to constrict, the beginnings of a headache formed behind his eyes. The hospital board needed to decide his father’s fate, but Patrick believed his father wasn’t to blame. He didn’t do what they were accusing him of, he didn’t kill that boy.

The constant activity in the hospital corridor irritated him, people rushing back and forth to their offices, carrying files and folders. Several people smiled as they passed, he didn’t acknowledge them. Some of the blurred bodies tried to talk to him, but he ignored them. He didn’t care that they wanted to offer support, but he couldn’t hear them. The screaming noises in his head drowned out any words spoken.

He had his back to the door to the conference room when it opened and he spun around. He knocked a young girl off balance in his hurry to get to his father. Patrick grabbed her shoulders to steady her and stalked off in the direction of the open doors. His father stumbled out through the conference room door, his face was ashen, and his eyes glazed over as he clung to the metal frame. He found his balance and strode along the corridor with purpose, ignoring Patrick’s questions about what had happened.

Patrick and his father descended in the elevator in silence, they were not alone. All the passengers squashed in to get to the floor they needed. Patrick kept his eyes on his dad who ended up on the opposite side of the small box elevator. He didn’t let him out of his sight as his father bolted as soon as the door opened. Patrick chased him down the corridor and out into the sunshine, his father advanced around the building towards the car park, ignoring his pleas to stop. Finally, Patrick’s father came to a stop at his car, and he stood there squinting, blinking rapidly.

“What did they say, dad? What’s happening?” Patrick asked frantically. He circled around his father’s body to stand in front of him, and they were eye to eye. He had aged mentally ten years in the last six months, he wished he was still the foolish, naive nineteen-year-old he was six months ago. Patrick may have equalled his dad’s height, but he was no match in stature. Patrick was skinny and awkward and his father was tall, broad and foreboding. At this moment, his youthful features had aged, with his shoulders sagging in defeat. Patrick placed his hands on his dad’s shoulders and gave him a little shake. He lifted his head, looked him straight in the eyes and told him what they said.

The news shocked Patrick, genuinely stunned, he had an unpleasant taste in his mouth, his family would never be the same again and there was only one person to blame. 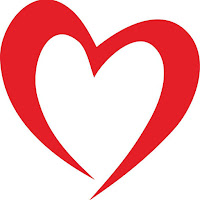 Grace Harper is a British author who loves to write about strong women and the friends and lovers who make them stronger. She adores writing steamy scenes of first encounters and there is always a little twist along the way.

When Grace is not writing, she can be found mooching about in stationery stores, dreaming up tattoo designs or teasing her friends until everyone is in fits of giggles. Grace might have a Maltesers addiction but is not ready to stand up and own that just yet.