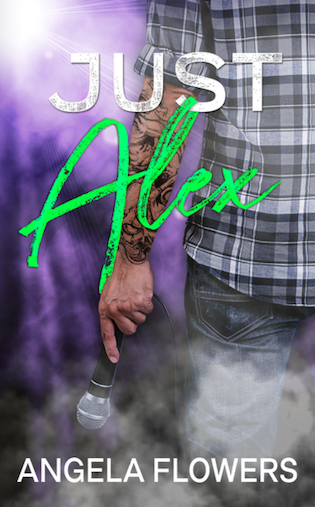 Xander Stone is one of the hottest popstars in the world. His songs are on every radio station. His face graces the cover of every top magazine, especially the tabloids.
Everyone adores him.
Except me.
I hate him.
Xander Stone took away the one person I care about more than anything. My best friend.
Oh, and the real kicker? Xander Stone is my best friend. At least he was at one time. Back when he was just Alex.

Goodreads / Amazon
—
EXCERPT:
A silhouetted figure stepped on stage. The lights snapped on and there he was. For a split second, I saw my Alex, then his lips curved into his trademark Xander smile, the music started, and he began to sing. My eyes followed him as memories of the boy he used to be saturated my mind, drowning me in a sea of grief all over again.
“He’s brilliant, isn’t he?” Lena asked.
Unable to drag my eyes from the stage, I nodded. He really was. I should be happy for him, and I wanted to be, but I couldn’t stop the sadness from overshadowing it all.
I missed my friend.
Don’t get me wrong, I was proud of his success. I’d always known he was meant to be more — famous even. Hell, I’d been his number one supporter, yet I would be lying if I said I didn’t feel some resentment. I missed my friend and hated that Xander Stone had taken him away from me.
All around me people cheered, danced, and screamed Xander’s name, driving home the painful truth. Our lives were dramatically different now. He was a famous singer living on the road, visiting a different city or country each night, and I was a simple college student sharing an apartment with my roommate. He went to elaborate parties where people sipped expensive champagne from crystal flutes, while I attended the occasional campus party where people drank cheap beer and vodka from plastic cups.
Choking back a sob, I excused myself before blindly making my way out onto the main concourse, where I leaned back against the cement wall. Closing my eyes, I took a deep breath. When I opened them again, I spotted a merchandise kiosk and found myself taunted by Xander Stone’s face on tee shirts, hats, and hoodies.
“Sade?”
I turned to Drew, who was now standing beside me.
“Hey,” I croaked.
“You okay?” he asked as his sea-green eyes searched my face.
“Not really.”
“Want to talk about it?”
“Not really.”
“Then how about a drink?” He took my hand and led me to the nearest vendor.
I took the soda he held out to me and took a long sip, letting the cool liquid soothe my aching throat.
“So,” he said casually, “what do you think of our boy? He’s come a long way, hasn’t he?”
Forcing a smile, I said, “He was born for this but we always knew that.”
“It’s still surreal isn’t it?” He glanced at me as we stopped in front of the black curtain separating us from the rest of the arena. “Lena will get a kick out of partying with the guys after the show, you know. Talk about a dream birthday celebration.”
Nodding, I shuffled my feet as the need to move became too much.
He was right; Lena would have a blast. Plus, I knew he was excited about spending time with Alex even though the two of them still talked on a regular basis.
When I’d first found out that I was the only one Alex seemed to have forgotten about I’d been hurt, but I’d gotten over it when it became clear that a ‘regular basis’ meant something completely different to guys. Apparently, a short text every couple of months was enough for them to keep their friendship intact.
“Hey, it’s going to be fine,” Drew said. “You can do this. Even though he’s famous now, he’ll always be just Alex to us.”
That was where he was wrong. Alex was never going to be ‘just Alex’ again. 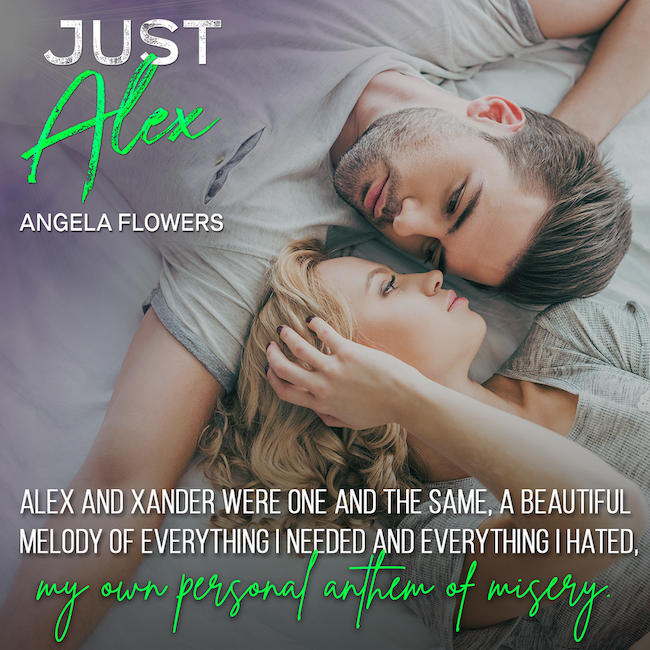 Angela Flowers is an Indie Author who lives in Virginia with her husband, two sons, and three dogs. Her love for writing began when she was a child. If she wasn't curled up with a book somewhere, she was crafting her own stories with pen and paper. She followed her passion through college, where she earned a BA in Creative Writing.
When she isn't writing or homeschooling her two boys, she enjoys reading, listening to music, watching TV and spending time with her family.
Angela's first book, Silver Linings, was published in February 2015. The second installment, Catch Perfect was also released in 2015, followed by Masquerade in 2016 and Fool's Paradise in 2019.
Website / Goodreads / Facebook / Twitter / Instagram