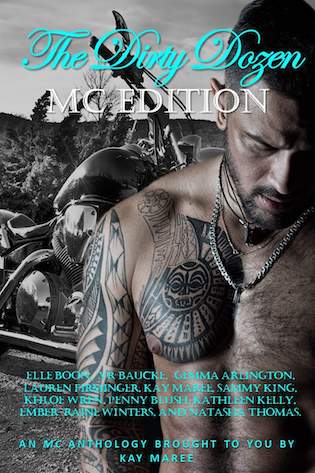 11 Authors ~ 12 Novellas ~ 12 Hot Bikers
Ever wonder what it’s like to take a walk on the wild side?
Find out as these eleven authors show you as they take you on a journey through their MC Worlds.
See what it’s like to be thrust into the dangerous world of an MC, where brotherhood and loyalty are more than just words.
These eleven authors will have you captivated and wishing to wear one of their MC patches with each word you read.
Participating Authors:


Kathleen Kelly
Wraith noun (in italics) ~ a ghost or ghostlike image of someone, especially one seen shortly before or after their death.

Desired – Natasha Thomas
His entire life had always been about three things; his club, his brothers, and his family. Until he met her.

Royally Taken – Elle Boon
He’s the protector. Sometimes he walked a fine line between right and wrong, but make no mistake, when shit goes south, he’s the one you’d want to have your back.

Sloth – Kay Maree
1%er, pain, blood, nothing but another nightmare followed by numbness, and the deep dark hole I don’t think I could pull myself out of again.

Havoc’s Temptation – Lauren Firminger
Just when they thought the dust was starting to settle, Havoc brings a long lost secret to the surface.

Charon MC – Khloe Wren
Blade is forced to learn a lesson when the price for exacting his vengeance becomes higher than he’d ever imagined it would be.

Danger – Penny Blush
I am the President of Knights Fury MC; my life has been threatened. I don’t know who to trust. There’s a traitor in my club. Now I need to put my trust in a stranger to help save my club and my life

Diesel’s Choice – Lauren Firminger
Would a second chance be too much for me to give him though?
He handed me my heart back in pieces once. Would I survive round 2?

Viper – Gemma Arlington
One girl in search of her father.
One guy willing to help.
One interesting and eventful night of passion.

Tank – Ember Raine-Winters
Can Tank save Nadia against all odds, or will new revelations take her away?

Executioner – Sammy King
An executioner who was forced to grow up with hate in his soul.
An innocent girl whose life isn’t what she believed. 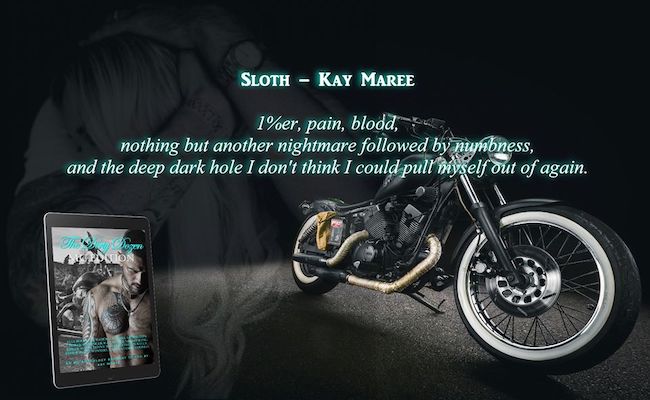 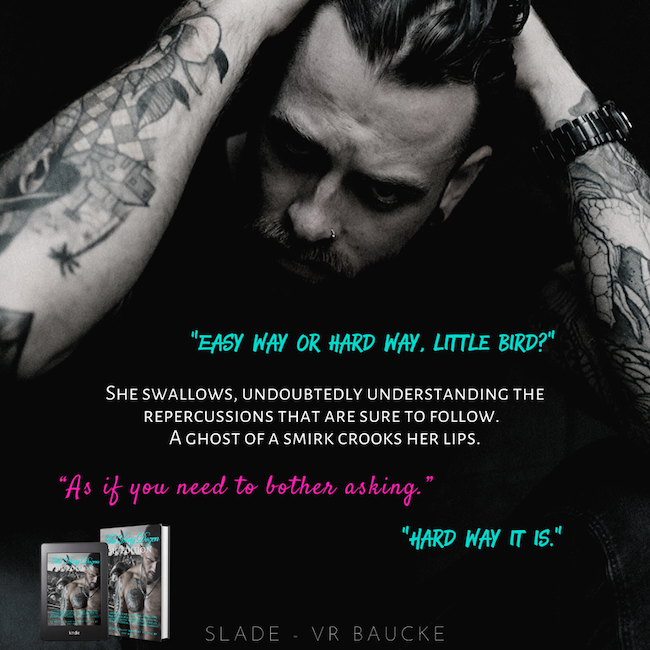