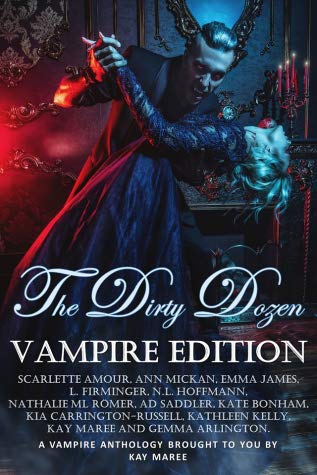 12 Authors ~ 12 Novellas ~ 12 Vampires
It only takes one little bite to draw you in and hold you captive.
Twelve authors have set out to ensnare you with their words.
The stories of their vampires traveling the earth, hidden in the shadows and waiting for their one true love to surrender to their ways, will leave you searching for your own.
Contributing Authors:


Ice Cold Justice – Scarlette Amour
I’ve been hiding a terrible secret. One that’ll see the end of me if anyone finds out…
Add an annoying old flame threatening to out my new secret…What’s a girl to do?

I Am Here – Ann Mickan
Morfran’s simple existence can become a life worth living and loving. But the price of a new life is the choices to be made.

Emma James
One night at Elysium with the dark, sexy stranger would unlock Miss Bennett’s secrets and rock her world.

Angel of my Nightmare – L. Firminger
Will Marcus find his maker?
What secrets is she hiding?

The Raven – N.L. Hoffmann
Rule number one, don’t fall for the enemy.
Will she end up battling against another assassin, or will their growing attraction have them breaking all the rules?

Donta Naughty – Nathalie M.L. Römer
Could Donta and Carlotta be freed from the eternal curse that had made them both creatures of the night?


Voices Beneath – A.D. Saddler
The voices in her head brought us together.
Blood and bones might tear us apart.

Blood Mated – Kate Bonham
I was born from a forbidden romance, always hidden away. But the truth is out…and now my life is in danger.
Mine and my blood mate’s, but if they think they’re going to hurt him, they have no idea who they’re messing with.

The Mad Hatter Vampire Prince – Kia Carrington-Russell
They called him a clown, who had a crown, and who would never look down on his left.
She had a name, that he would soon learn–but perhaps it would already be too late.

Cardinal – Kathleen Kelly
Janardan ~ the world’s oldest Vampire.
Liberator from the cycle of birth and death.

Tasting Her – Kay Maree
My mate is out there somewhere. She is the inferno I need to survive, and I will make her long for my taste as much as I long for hers.

Blood Lust – Gemma Arlington
I knew the instant I walked into the club; I didn’t belong here.
It was strange, odd… different but I liked places that were slightly out of the ordinary. 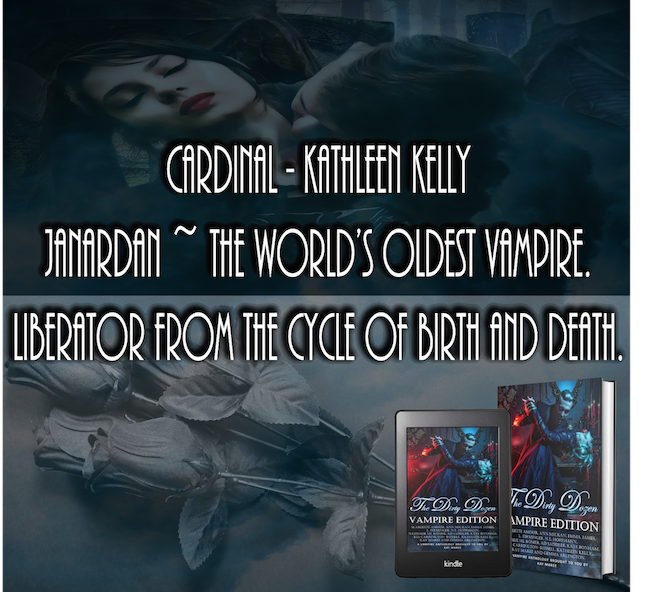 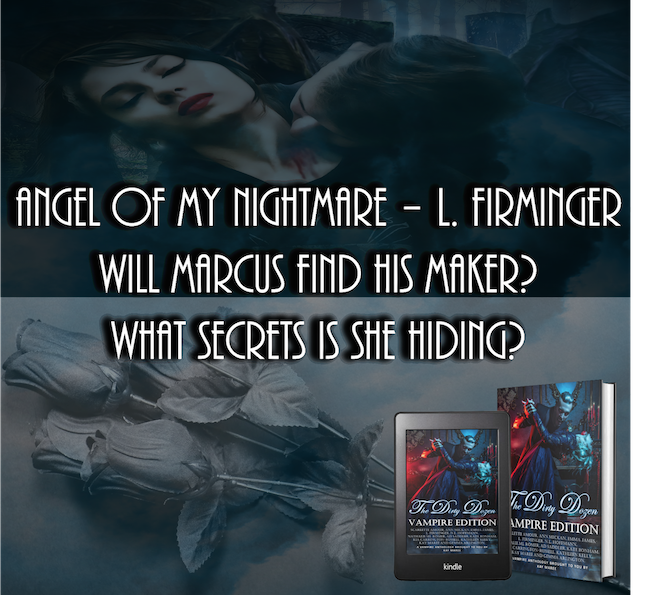 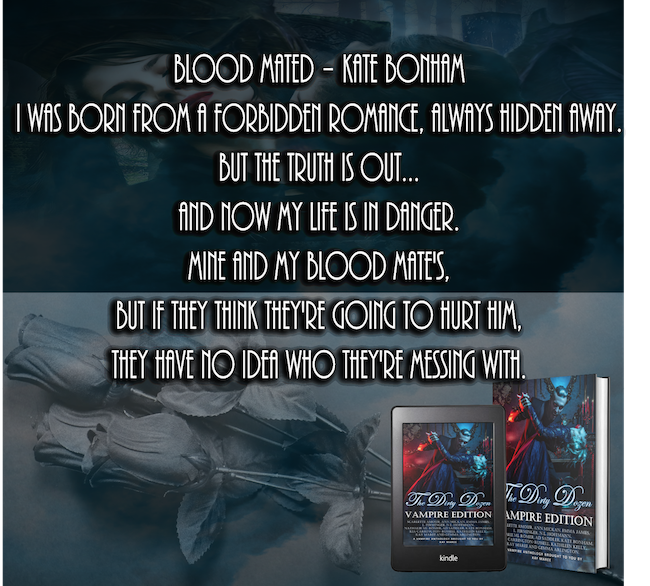