Please join over 40 authors and bloggers as we celebrate summer with some fabulous romantic tales.
Each blog will feature a SIZZLING excerpt from one of the author's own books or from one of their favorite reads. 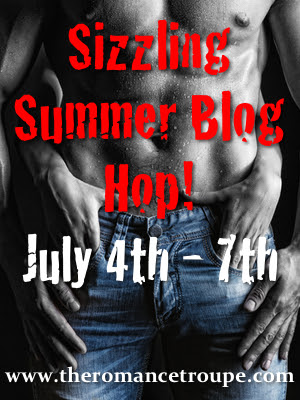 Thanks so much for stopping by to check out my offering for the Sizzling Summer Blog Hop!
Be sure to check out the giveaway at the end of this post, as well as the other participating blogs for your chance to win additional prizes!
A grand prize winner will be chosen by the hop host:
The Romance Troupe.

To keep up with the hop on Twitter, use hashtag #SizzlingHop 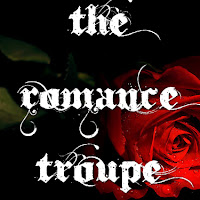 On August 6, 2013, the second installment in The Divine Trilogy will be released.
Because of this, I decided that sharing an excerpt from A Divine Life would be appropriate after a little reminder of book one To Serve is Divine. 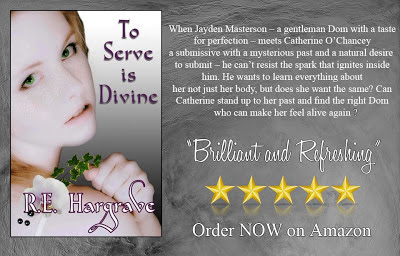 Excerpt from
A Divine Life; Book Two of The Divine Trilogy:

Catherine could feel a light breeze lifting and tossing her hair while the birds chirped in the back-ground. Using her toes, she pushed off the ground, causing the hammock to swing a little. She let the motion affect her and tipped her head back to enjoy the sounds of nature around them and the sun on her face.

Off to the side, the camera clicked and whirred.

In a subconscious gesture, Catherine licked her lips while the concept of what they were doing settled into her head. She could do this; she could even have fun with it.

Faint sounds could be heard while Shawn moved around her, and the wanton female felt the wetness starting to seep between her thighs. She leaned further back into the hammock, locking her fingers in the net to test and make sure she wasn’t going to flip herself out of it.

The snapping shutter captured her pose.

In an attempt to achieve some friction, Catherine allowed her thighs a discreet rub against each other. In such a short amount of time, she had become quite turned on, surprising herself.

That’s why you’re an exhibitionist, Erin.

“You’re doing great, doll. Now, take your hands and roam them along your body the way your Mas-ter would,” Shawn said softly.

A breath caught in her throat at his words. Could she do this? Of course she could —– and she would for her Master. Bringing her trembling hands to her knees, she started running them up her body, feeling the skirt gather and lift as she did.

Fast and furious, the camera’s sounds broke through the chirping birds.

A hiss escaped her when her fingers came in contact with the fresh ink, and it soon turned into a needy moan. Another click told her Shawn wanted to preserve everything. Her self-perusal continued until she was cupping her breasts through the transparent material. To be naked at that moment would have been heaven.

More pictures were taken while Catherine gave her breasts a gentle squeeze, and then took the rings between her fingers and pulled. Her wet lips fell open in a silent moan.

One hand kept tugging on a ring while she ran the other up over her chest to her neck, where Catherine fingered the paddle on her collar. A single click hit her ears before a momentary shift of the breeze carried that delicious musk and spice scent from earlier to Catherine’s olfactory lobe. Her heart rate picked up, and she sucked a finger into her mouth.

Shawn continued snapping the pictures and giving her verbal cues, and all too soon, the breeze shifted again, taking the scent with it. Catherine missed it at once without understanding why. Taking her now-wet finger, she slipped it under her blouse and began rubbing her thick nipple.

“Work your skirt up for me further, doll. Does that finger feel good?”

“Mmhmm,” the amateur model moaned and kept rubbing her nipple, adding in a light pinch while her free hand found the bottom of the skirt. Slow and steady, she inched the material higher, exposing her pale skin.

Several more images were saved to the memory card.

And there you have it! Sound like something you want to read?
Visit the Get It Here page for all your retail options (after 8/6). 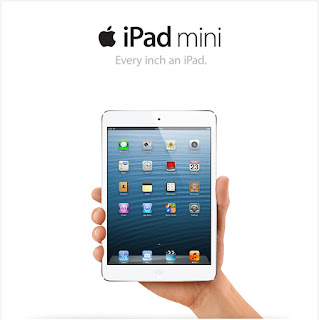 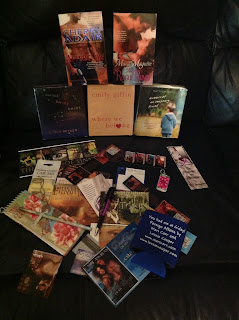 We can't wait to meet you!
Follow all Hop announcements via
www.theromancetroupe.com
and on Twitter hashtag
#SizzlingHop


**Regarding the main hop giveaway: Winners will be chosen using Random.org
A winning blog will be chosen via random.org for each prize and then another number will be drawn to determine the winning commenter. Only comments with email addresses will be considered valid entries for the prizes. This process will be repeated for all prizes. The Romance Troupe will not retain any contributions past the date of the event.**