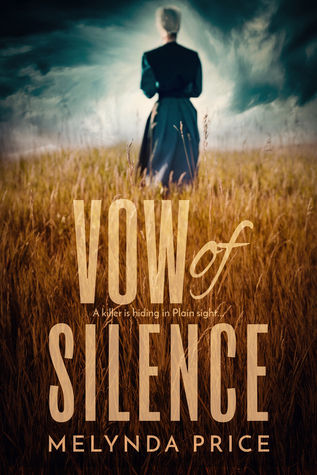 A killer is hiding in Plain sight…
The hunt for a serial killer leads Homicide Detective Josiah Troyer back to his Amish roots. To catch a madman preying on young women, Joe must return to Lancaster County and regain the trust of a shattered community.
The FBI knows Joe is the best chance they have of solving this case. By returning to Lancaster, he will face shunning, and resentment from the people he once called family and friends.
Hannah’s heart was broken when Josiah abandoned her eight-years ago to live with the Englishers. Forced to wed a man not of her choosing, her husband’s untimely death has left her struggling to put her life back together.
When unspeakable tragedy strikes again, Josiah unexpectedly returns, investigating the murder of her sister and two other young Amish women. Hannah quickly discovers the man that’s come back is not the same one she fell in love with.
Gone are Josiah’s easy smiles and gentle ways. He’s harder, colder—a true Englisher… But not even shunning can stop the attraction from consuming them both, and Josiah soon opens Hannah’s eyes to a world of passion and pleasure she never imagined. Choosing Josiah would mean walking away from the only world she’s ever known.
Josiah’s investigation begins to unravel when he discovers the killer is closer than he thought. Soon, he’s in a race against time to save the only woman he’s ever loved before she becomes the next victim.

Goodreads / Amazon / Barnes & Noble / iBooks / Kobo
Only 99¢ for a limited time!
—
EXCERPT:
“Ya left me…”
Joe froze, barely hearing her accusation over the pounding of his heart, every muscle in his body going ripcord tight. She had no idea. And he resented her implication that any of this was his fault. He’d sacrificed everything for her—given up who he was so she could have the life she’d always wanted. Joe was careful not to look at her, but it was impossible to keep the anger from his voice when he replied, “Has the thought not crossed your mind even once in the last eight years, that I did it for you?”
“For me?! If ye’re expectin’ me to thank ya for breakin’ my heart, Josiah Troyer, then you’ll be waitin’ till hell freezes over!”
Joe tossed the hammer aside and shot to his feet. His temper too short, and his emotions were running too high for him to soften his words. “Would ya rather I stayed and made an adulteress out of ya?” With his anger, the lilt of his Pennsylvania Dutch accent returned. It tasted foul on his tongue, further fueling his anger. As he advanced on her, Hannah’s vibrant blue eyes widened with surprise. She stumbled back, countering his advance until she couldn’t retreat anymore.
Joe planted his hands against the chipped siding, caging her in his arms and growled, “I would’ve gotten us both shunned because make no mistake, if I’d stayed, ya would’ve been mine, husband or no’.”
She gasped sharply at his confession, staring at him with scandalous shock. Hell, he should really scandalize her and kiss the woman senseless. But he’d only be torturing himself, because Hannah Beiler-Adams was not his to have.
“Ya musn’t say such things, Josiah.”
“Why not?” he challenged. “Can’t handle the truth? I suppose it’s easier to keep on hating me.” He spun around, needing to put some distance between himself and the only woman that had ever owned his heart.
Her voice was a soft whisper behind him. “I was angry… I still am… But I never hated ya, Josiah. I hated myself.”
She sounded so sad, so…defeated. He turned back to face her, and his heart clenched. The crushing ache made it difficult to breathe. “Why would you say that?”
“I wasn’t a good wife,” she confessed. Her eyes filled with tears, turning them into luminous pools of regret that reached into his chest and ripped his heart out.
“I seriously doubt that—”
“It’s true. I never loved Jacob the way he deserved. He was a good man, Josiah.”
Of course, he was. Joe never would’ve found the strength to leave if he hadn’t been.
“He deserved the love of a good woman, not the leftovers of a heartbroken mess who couldn’t let go of the past. He knew I was in love with ya and he married me anyway.”
It was easy to see she had many regrets. If he could, he’d take her pain away, but he wasn’t sure that the truth wouldn’t hurt her more. 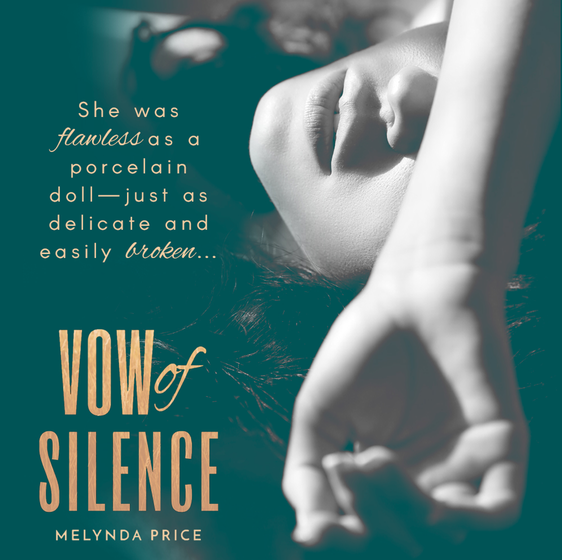 Melynda Price is a bestselling and award-winning author of contemporary romance. Her novels have finaled in and or won many awards such as the RONE, USA Today BBA, Golden Quill, National Readers’ Choice, Write Touch, and New England Readers’ Choice.
What Price enjoys most about writing is the chance to make her readers fall in love, over and over again. She cites the greatest challenge of writing is making the unbelievable believable, while taking her characters to the limit with stories full of passion and unique twists and turns. Salting stories with undertones of history whenever possible, Price adds immeasurable depth to her well-crafted books. She currently lives in Northern Minnesota with her husband and two children where she has plenty of snow-filled days to curl up in front of the fireplace with her Chihuahua and a hot cup of coffee to write.
Website / Goodreads / Facebook / Twitter