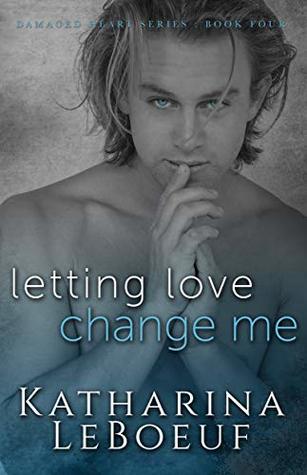 More than half of Brody’s life has been filled with abuse and torment. He ran away from home at a young age, deciding that life on the streets would be safer. With no one to hold him back, he spent the summers in California and winters in Colorado, seeking the adrenaline rush he got from shredding waves and fresh powder.
He never expected to fall for a woman who had everything he didn’t know he needed or wanted.
Paige had everything she ever wanted. With the perfect family and a loving boyfriend, life couldn’t be better. When her life is unexpectedly turned upside down, she suddenly finds herself immersed in death and deceit.
In an attempt to make some sense of her now disheveled life, Paige escapes to Aspen where she reconnects with Brody, the surfer with a bad boy persona that she’s been secretly attracted to for years.
When tragedy strikes, Brody’s past collides with his present, ultimately threatening the plans he has for his future. Turning his frustrations on Paige, he allows his self-deprecating past to consume him, and he pushes her away.
Can Paige break through Brody’s walls and convince him that the love they have is enough to conquer the past? Or will the diversity of their lives prove to be too much for even love to break through? 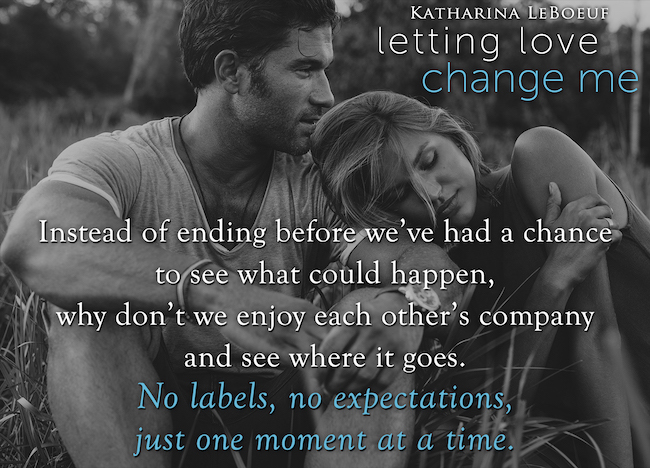 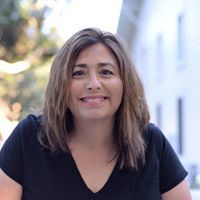 Katharina LeBoeuf grew up in New Orleans water skiing on the bayous and getting her fill of Cajun food. She graduated from LSU School of Nursing and currently works as a Registered Nurse.
She loves sitting in her hammock and reading a good book. On the rare occasion there isn't a book in her hand, she's watching her favorite shows like Friends, Seinfeld, The walking Dead, and Criminal Minds on Netflix. She loves cheering on her boys during their baseball games and attending plays her daughter performs in. Oh Yeah! She loves writing too!
Katharina lives in Orlando with her high school sweetheart, three children, a smelly cat named Chester (it's not his fault) and two dogs named Rhett and Koda.