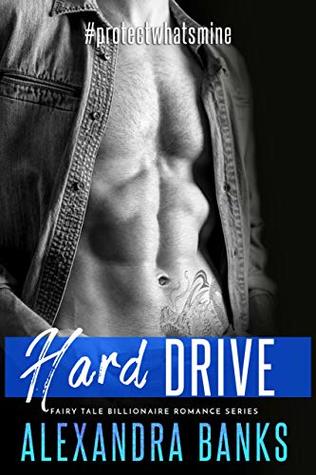 Hacker
Master Penetrator
She stole my hard drive and said she owned my a$$
But now, she’s made a dangerous discovery, and they’ll kill to silence her.
The only way to protect her is to take her to my safe house. A cabin in the woods. Where no one can find us and I’ll have her all to myself. She needs me to save her, but I need her more. As her enemies close in, I swear, I’ll die to protect what’s mine.
This former Army Ranger has a mission: #protectwhatsmine.
Spoiler: This book is short, sweet, and full of heat. There’s firmware, RAM, and massive bandwidth. We’ve got a former Army Ranger who has it bad for our lady hacker. He’s taken her to his cabin, and they are about to find out the real meaning of hard drive.
This book is a short, sexy read. One hour of super-duper, steamy hot, sweet reading pleasure. That’s right, it’s quick. Because let’s be honest, sometimes, quickies are best!


Kaylee: Nick, this is Kaylee. I’m on a burner phone. I’m in trouble.
Nick: Where are you?
Kaylee: Slowly. Look up.


Nick’s in the coffee shop where we first met two years ago. There are two drinks at his table, a black coffee for him, and an iced latte. We were supposed to meet here ten minutes ago. Looks like he ordered for me. I smile at that. I’ve wanted him since the day I first saw him. But he’s never indicated that he sees me as anything but a skilled asset for his team.
He casually stretches his arms over his head and leans back in his wooden caféchair. He’s in his usual get-up, a black T-shirt stretched over his biceps and a leather jacket loaded with weapons. The shop is crowded, there’s a line at the counter, and all the tables are taken. Even so, there’s a space around Nick, like people can sense that he’s more.
Three men in sunglasses and black suits block the doorway, scanning the shop. Nick takes them in and his shoulders tighten. As a security expert and a former Ranger, he knows a threat when he sees one.
They’re here for me.
Nick feigns a yawn and finally brings his eyes to the ceiling. The only acknowledgement that he sees me is a slow blink. I’m in the HVAC, peering out from the ceiling vent.
Not for nothing, but this isn’t the first time I’ve crawled through an air vent. 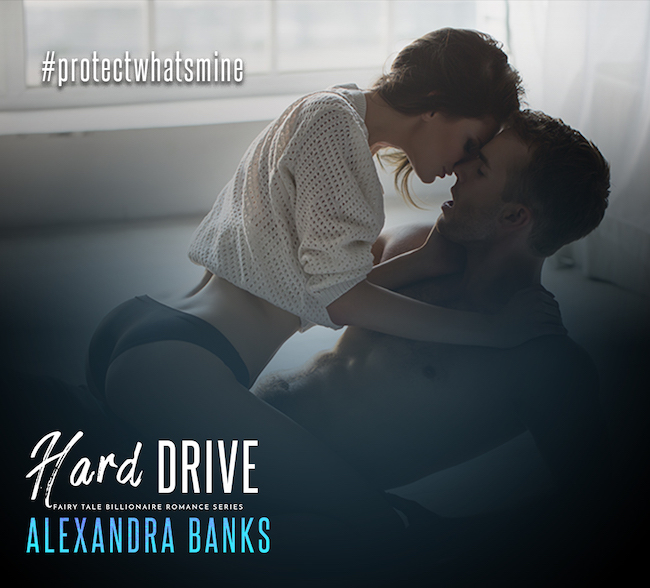 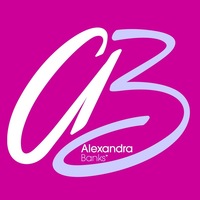 
Get Your Free Starter Library at www.alexandrabanks.com/coming-soon
Alexandra Banks is the pen name of two feisty friends who love to hang out and dream up steamy love stories. After graduate degrees, global managerial positions and the nine to five grind, they decided it was more fun to bring joy to the world through happily ever afters. They deliver smart, strong heroines, and heroes who love them. You'll get that romance read afterglow...every single time. Better yet, their books are short and sweet - because let's be honest, sometimes quickies are best. They love their families, their golden retrievers, and bingeing on ice cream. If you want happiness, sweet fun, and steamy romance then Alexandra Banks is for you!