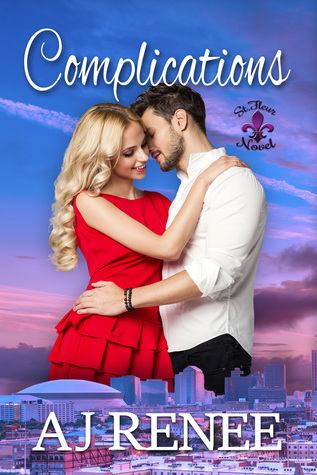 The mob. A mole. Murder.
In a matter of seconds, Charlotte Mae’s life fell apart. Now her boyfriend’s lifeless eyes haunt her dreams, and she carries the blame for her father’s death.
When she’s forced to return to work in NOLA, it’s under the watchful eye of bodyguard and former Navy SEAL, Carter Fortier.
With the mob determined to tie up loose ends, Carter must make dangerous alliances and depend on his brothers-in-arms to have his back. But the danger Charlotte Mae poses to his heart is one complication he doesn’t account for.
Can two damaged hearts find love while fighting for their lives, or will the forces working to silence them succeed in ending more than just their budding romance? 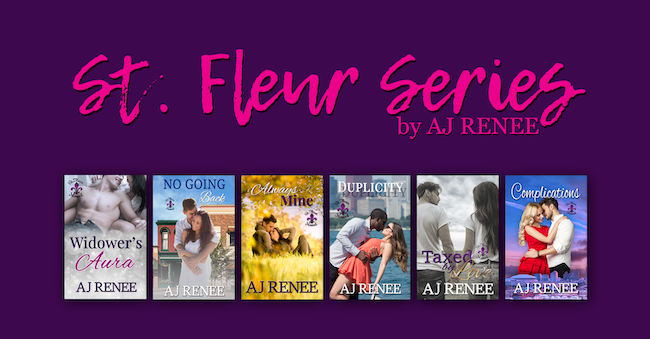 —
EXCERPT:
His gaze dropped to her mouth. The need to kiss her overwhelmed him. No other woman had ever believed in him so thoroughly. He would do everything in his power to keep her safe. If only to continue seeing the beautiful expression on her face.
Charlotte Mae trusted him—not his company, not his reputation, not his toys or his tech—with her life. He hoped he didn’t fuck it up, but if he was honest with himself, he didn’t think he could have stayed on the sideline as the others guarded her.
He pulled her forward, her heat pressing against his belly. “Are you sure?” he forced himself to ask, praying she didn’t change her mind.
Her small hands raised to his face, whisper-soft along his skin, until her fingers raked through his hair, his lids turning heavy at her touch. “Yes. I know you’re great at your job.”
His eyes popped open at her strangled words. He caught the flash of pain before it disappeared. “Lola, I’m good at my job. Damn good, but this”—he squeezed her—“this has turned into more than a job… much more.”
Carter smashed his mouth over Charlotte Mae’s. The kiss was far from pretty. Their teeth clinked and their lips were harsh, but the passion in it nearly consumed them. He needed to taste her, to show her that what he felt—albeit unprofessional—was real. More than some job. 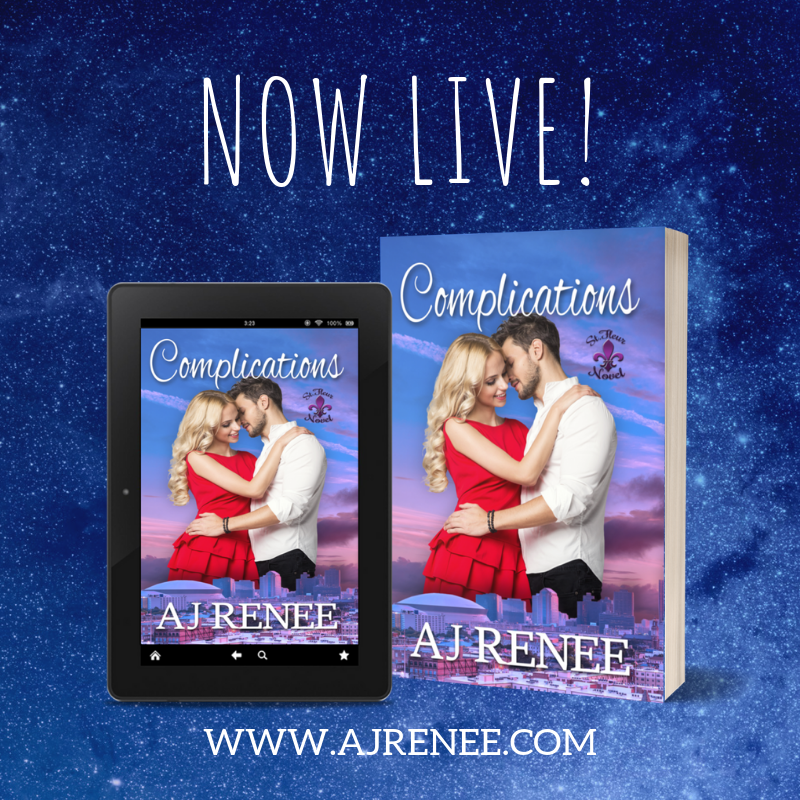 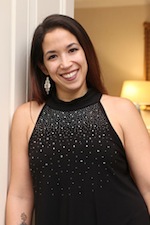 AJ Renee is the author behind the St. Fleur series, Beauty Unmasked, Winter's Surprise, Surviving Paris, Finding Love at the Falls..., and Kylie: Crossing Lines. She's a military wife and mother to three young girls. She graduated from the University of Central Florida with her Master of Science in Criminal Justice and a Bachelor of Science in Psychology while working at the library.
She loves to write steamy romance with suspense and a happily ever after. When she isn't writing or interacting with her readers, you can find her spending time with her family or reading. AJ enjoys traveling, researching family history, and all things New Orleans.
Website / Goodreads / Facebook / Twitter