PreRELEASE TOUR: Dealing with the Viscount by Clair Brett 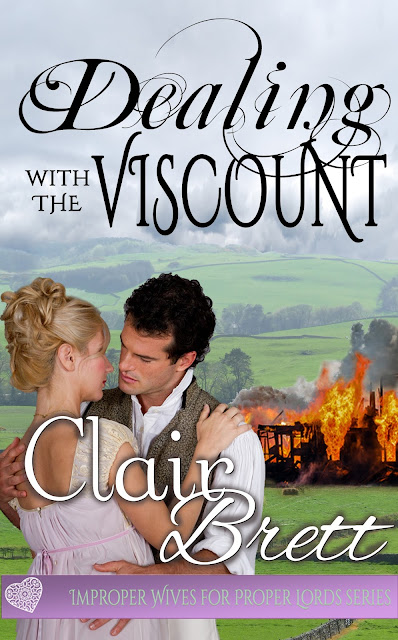 Does she dare gamble on the one man who wants her to go all in, or risk losing her most important hand yet?

After making a wager of marriage to settle her father’s gambling debts, Ella Bowen-Thorn Renwick escaped the husband she foolishly began to fall for and disappeared into the Scottish countryside carrying a secret. Four years later, and the owner of her own bakery, she is still not free of the demands of men when a violent and anonymous blackmailer threatens her, her livelihood… and her daughter. And then, there is him…

Viscount Renwick still mourns the wife he began to love before her untimely death-- that is, until he discovers her alive and well living in Scotland. Now, Devon’s face to face with the wife he thought he’d buried and the daughter he never knew existed. He’d like nothing more than to welcome Ella back into his arms, but mysterious and troubling incidents and a history with an unloving father have Ella trusting no one.

Now he’ll do anything, even make a wager he isn’t sure he can win, to reclaim what he lost.

But, if Renwick convinces his wife he’s the husband she always dreamed of and the father their daughter deserves, will the scandalous secret the blackmailer is holding threaten their future together once more? 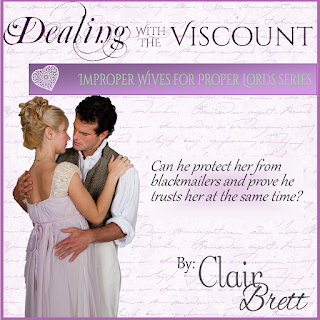 When he was finished he stood, swept her up into his arms and sat in the rocking chair with her in his lap. She only wiggled her complaint for a moment, then seemed to think better of it and rested her head on his shoulder. He drew his arms around her and just basked in the feel of her warmth, her life. Until a month ago, he thought this an impossibility. He refused to lose it again. Once in a lifetime was all a man could take.

In that instant, he understood his father. He knew why the man had never divorced and remarried. He loved her and the thought of losing another love was too much to bare. It made sense now. With Ella in his arms, her soft breaths warming his ear, everything in the universe made sense. Unwilling to let her go, he gave himself a few more minutes before Ella broke free to leave a note for Penny about what happened, then they made their way outside to his mount and made for the manor. He would be returning early and would explain things to Penny then. 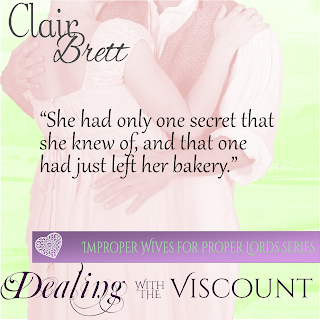 Dragon keeper and historical romance author, Clair Brett lives in NH with her hard working husband, and two teenaged daughters. Her office staff during the day consists of Cinta, a black cat and the matriarch of the fur babies, Mojo, a yellow kitten who spends his day holding Clair down in her seat to get her word count in, a boxer/beagle mix puppy named Willow, who sleeps next to her chair to make it hard to do an Oreo run without doing a pee run as well, a hermit crab who keeps to himself, and a bearded dragon, who is kind of upper management.

A former middle and high school English teacher, Clair has had a lifetime love affair with reading. Once she read Pride and Prejudice as an extra read in high school, she was hooked. Clair began pursuit of publication when she was a new mother in need of a hobby. Her oldest daughter will be graduating in 2017, so you do the math. Clair is a firm believer that a reader finds a piece of who they are or learns something about the world with every book they read. She wants her readers to be empowered and to have a refreshed belief in the goodness of people and the power of love after reading her work. 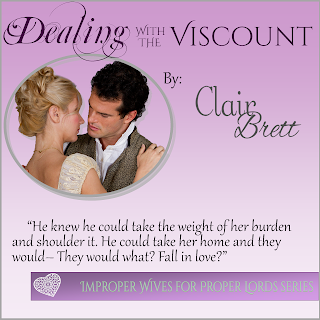