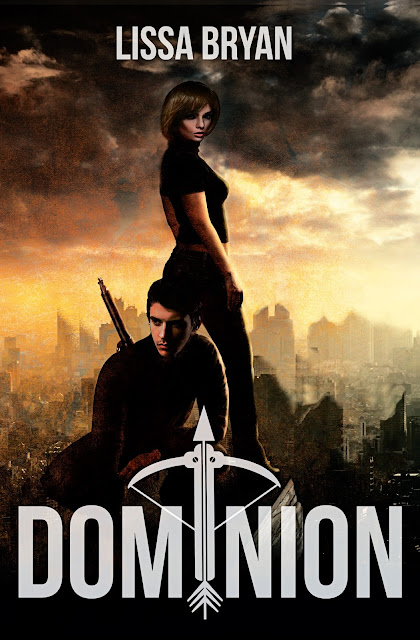 She woke to the sound of screams and gunfire.
Taylor sat up, looking around her darkened room, holding her breath as she listened. For a moment, all she heard was the pounding of her own heart, and then there was another shriek, this one not far away. Taylor rolled out of her bed and crouched low, heading for the window. She used the side of her fist to rub away some of the grime that coated the glass on the inside, though the outside was still clouded so all she could see was an ominous orange glow and wavering shadows.
Oh shit, oh shit.
Feet pounded down the sidewalk in front of her room, and the shadowy outline of human forms darted past her windows. Someone was crying, horrible sharp sobs.
Taylor crept to the other side of the window where a hole had been broken out of one of the panes. She slowly pulled out the rag stuffed in the gap and peered through. A body lay in the parking lot outside her window, and she smothered a gasp by pressing a hand to her mouth. The bloodied head was turned away from her, but she recognized the tangle of blond curls and the green sweatpants the body wore. It was Grace, and she was dead.
Tears burned in Taylor’s eyes, but she forced them down, swallowing hard. A loud bang drew her gaze, and she saw a man with a rifle kick in the door of a room on the opposite side of the parking lot. He charged in and emerged seconds later, dragging a kicking and screaming woman by her hair.
Time to go. Taylor didn’t know what was going on, but she could figure that out later. 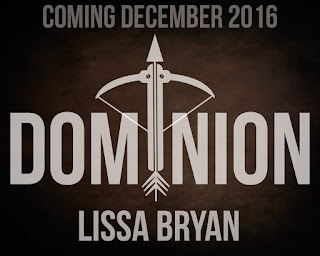 ~~SUMMARY~~
A generation has passed since the pandemic known only as the Infection ended the world as we know it. In a little town in the Appalachian Mountains, Taylor has known only a harsh and brutal struggle for survival in a land littered with the rusted-out remnants of a lost world. By day, she labors in a coal mine. In the evenings, she tends a secret collection of beehives, and uses the honey to pay for lessons in survival skills, such as hunting, fishing and collecting herbs. Her home is a single room in a crumbling old motel, and her only companion is a pet box tortoise named Go she’s had since she was a child.
When her town is destroyed by a vicious gang of raiders known as the Nine, Taylor escapes with Dylan, the son of the mayor. Their only plan is to head south and escape the Nine’s vast territory, avoiding areas contaminated by meltdowns and industrial pollution where mysterious illnesses plague the residents.
Dylan has never known hunger or hardship and struggles to learn survival skills. He’s never known a woman like Taylor either. He tries to pay her back by teaching her to read and telling her the stories passed down from the world of Before.
They certainly didn’t plan on falling in love. Taylor fights it every step of the way, because in her world, any emotional attachment is dangerous. She’s been taught since childhood that love slows you down, makes you weak. But the feelings growing between them cannot be denied.
Taylor finds herself slowly breaking every one of her hard-learned rules of survival. She discovers that perhaps some of those things she’s always fought to avoid are the very things that make life worth living.
. . . And death shall have no dominion . . .”
Goodreads * Add to Want To Read List
~~ABOUT THE AUTHOR~~

Lissa Bryan is an astronaut, renowned Kabuki actress, Olympic pole vault gold medalist, Iron Chef champion, and scientist who recently discovered the cure for athlete's foot . . . though only in her head. Real life isn't so interesting, which is why she spends most of her time writing.
She is the author of five other novels, Ghostwriter, The End of All Things, its sequels, The Land of the Shadows and Shadows Have Gone, and Under These Restless Skies.
~~CONNECT WITH THE AUTHOR~~
Facebook * Website * Twitter
Praise for
The End of All Things Series
Hope, love, and the strength of the human spirit are the backbone of this surprisingly uplifting offering from Lissa Bryan. ~ CBL Book Reviews
The End of All Things is more about hope and second chances, and I very much enjoyed the tale .... highly recommended for all fans of apocalyptic fiction. It's a well-written book with excellent pace, plot, and best, it has real soul. ~ Jade Kerrion, Goodreads 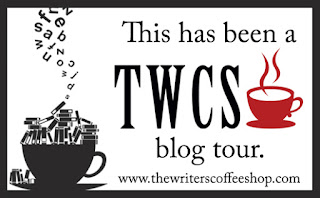