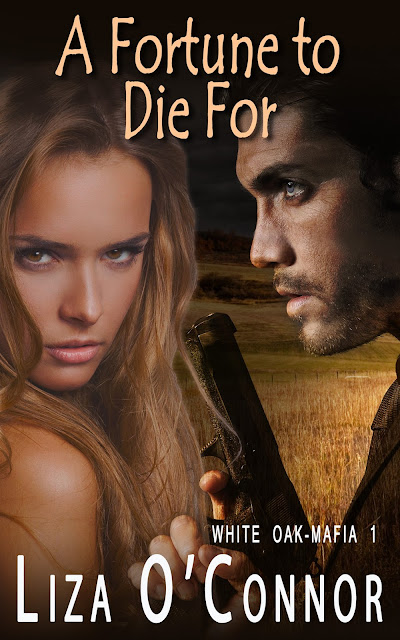 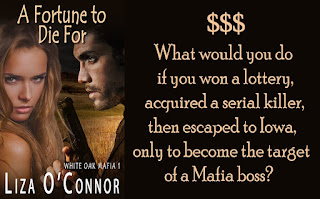 Megan Clarke set the package on her kitchen counter with great care. “It’s probably nothing,” she chided herself. Opening a letter that came in the same mail delivery, she changed her mind as she read another threat to kill her. She hurried to the phone and hit her speed dial for the local cops. Her hands shook despite her mental self-assurances that everything was okay.

Recognizing Margaret’s voice, she replied, “Hi, this is Megan. Is Sergeant Adams around?”

“No, he’s on vacation. You get another death threat?”

“Yeah, but there’s also a package. I know it’s stupid, but I’m afraid to open it.”

A heavy sigh sounded over the phone. “I swear, all your troubles since you won the lottery has made me afraid to even play scratch-offs. Hold on.”

Megan pushed her blond hair behind her ears. The craziest part about her winning the Mega Times Lottery was she never played games of chance—thought it a great waste of money. She had already become a millionaire by her own efforts. Why did she want to be richer? She had more than enough.
Then one day, while in a New York shop buying lunch, her friend, Terry, a bona fide lottery junkie, had insisted she buy a ticket. “It only cost a dollar. Stop being a miser!” Not wishing to argue, she passed the clerk a dollar. “Just give me a random number,” she instructed the fellow, then frowned as her friend filled out ten cards. “You do realize if I win, you have to take the money,” Megan warned. 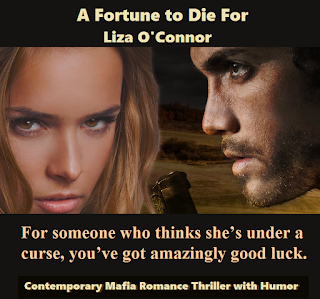 Terry stared at her with rounded eyes. “No way! You can’t give away your good luck. If you win it, you have to keep it. Otherwise, you and the recipient will have bad luck the rest of your lives.”

So when the stupid ticket turned out to be the only winning number for a $987-million-dollar pot, all the bad luck stayed with her alone. Honestly, she wouldn’t wish her “new” life on a dog, nevertheless her best friend.

Since she was a financial expert, she took the $463 million upfront and invested half of it, planning to donate the other half to charities. Only problem was, whenever she delved into various charities, she didn’t like the way they used their money, so thus far, she’d only managed to give away a few million.

“Miss Clarke, I’m Detective Steve Williams,” a pleasant voice came over the phone. “How may I help you?”

“I received a package today. It has a name and address I don’t recognize.”

“Are you still there?”

“Yes, ma’am. I’m just a little confused. Marge said you had a letter threatening your life.”

“Yes. I have one of those, too. It doesn’t have a return address. Nor is it signed. But the letter and the package came in the same post.”

“So you think the package may be from the sender of the death threat?”

“This one or one of the hundred other angry letters I’ve received.”

Mind? Why did he think she was calling? If only Sergeant Adams were there. “I’d greatly appreciate it.” 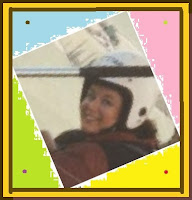 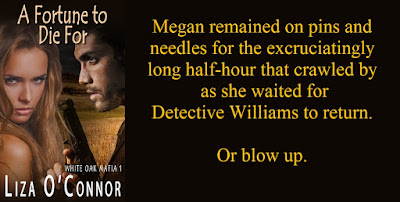