LOOK at ME! Naughty Haunts {Boxset} 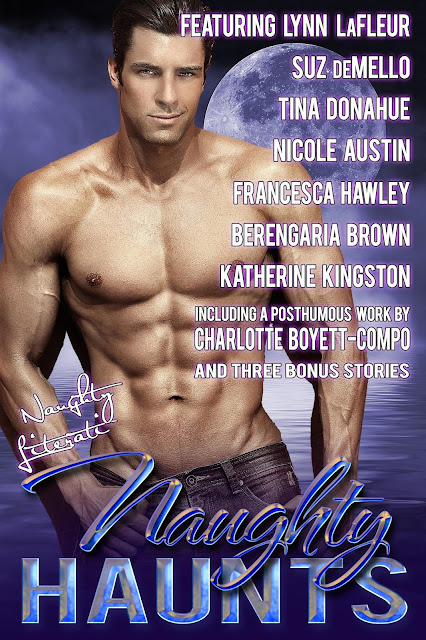 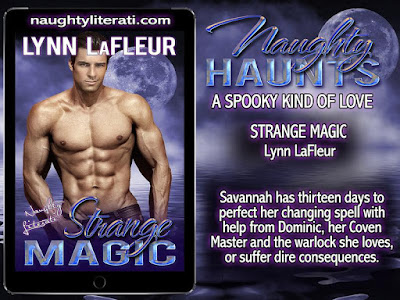 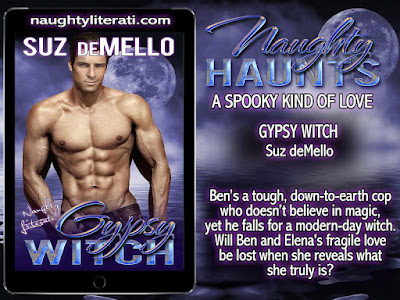 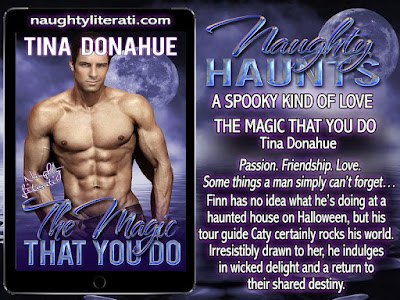 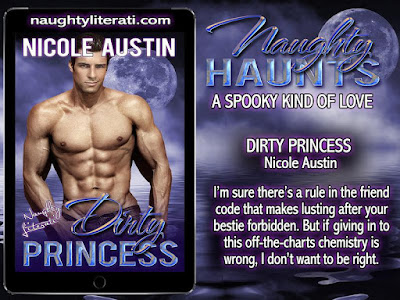 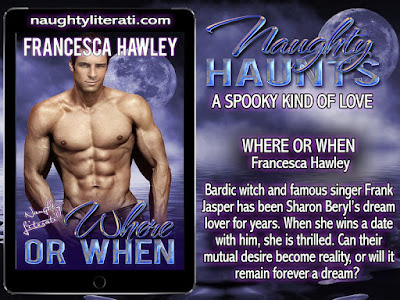 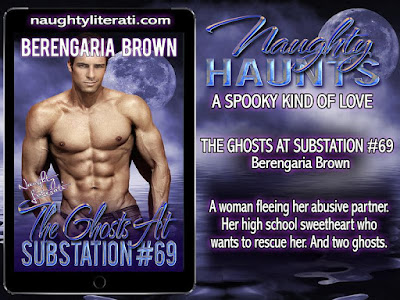 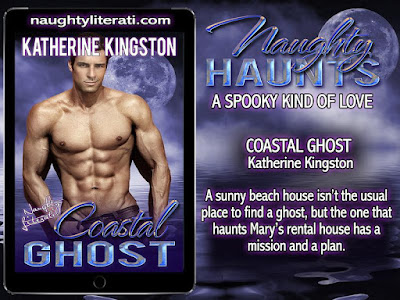 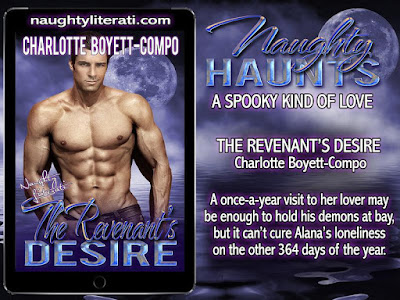 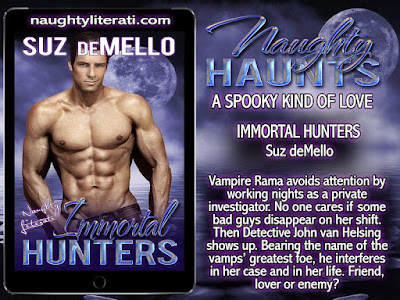 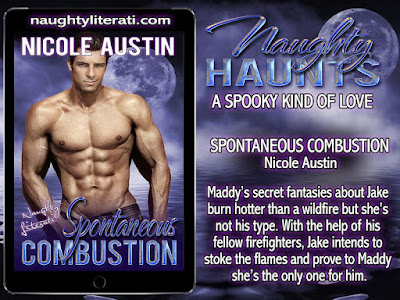 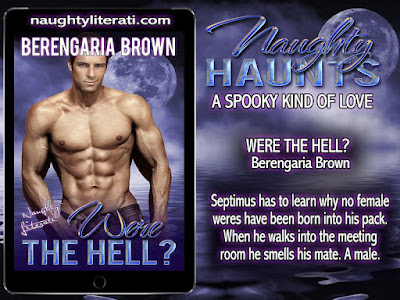 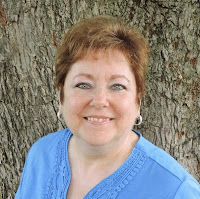 Lynn LaFleur was born and raised in a small town in Texas close to the Dallas-Fort Worth Metroplex. Writing has been in her blood since she was eight years old and wrote her first story for an English assignment.
As well as writing at every possible moment, Lynn enjoys reading, scrapbooking, card making, and photography. She’s a romantic at heart and can’t imagine ever writing anything but romances. A full-time writer, she spends her days creating stories of people who find their happily-ever-after, sometimes with the help of an alien or psychic or vampire. Best-selling, award-winning author Suz deMello, a.k.a Sue Swift, has written nineteen books and has co-authored over ten more. Her genres include nonfiction, romance, erotica, comedy, historical, paranormal, mystery and suspense. She has also written numerous short stories and articles on writing. Her books have been favorably reviewed in Publishers Weekly, Kirkus and Booklist, won a contest or two, attained the finals of the RITA and hit several bestseller lists.
A former trial attorney, her passion is world travel. She’s left the US over a dozen times, including lengthy stints working overseas. She’s now writing a vampire tale and planning her next trip. 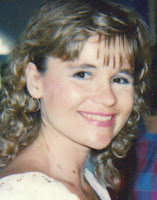 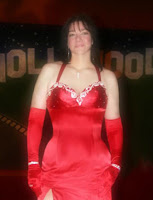 Colorado: The new frontier. This is the voyage of Nicole Austin. It’s been a lifelong mission. To explore awe-inspiring vistas. To get out of the rut, seek new experiences. To boldly go where she’s dreamed of being.
A passion for erotic romance, along with the voices in her head that refuse to be silenced, have led to the creation of provocative stories that push boundaries and release inhibitions, resulting in extreme reader satisfaction. Scandalous!
Now she lives in an incredible world where fantasy comes to life in bold, vivid detail. Well, until real life intrudes, but Nicole fights a valiant battle to keep reality moments at a minimum and hold on to the dream.

Hi. I’m Francesca Hawley and I’m a fat chick. A woman with dangerous curves just like my heroines.
Many people don’t like the word, “fat” but I do because it’s the truth and I’ve learned to own it. I am a fat chick and I always will be. When I first began to read romance, the heroines were all thin. I kept wondering, where were the fat heroines? I wanted to read about a fat chick who loved herself—or at least learned to love herself—and a hot alpha hero who liked her jiggly bits just the way they were. Since I didn’t find many big girls to read about, I decided to write about them, so Francesca Hawley – author of Romance with Dangerous Curves was born.
In a Francesca Hawley romance, my readers will find authentic, sensual, fat heroines who love and are loved by their intense, passionate, and seductive Alpha heroes. I hope you enjoy their dangerous curves just as much as their hunky heroes do. 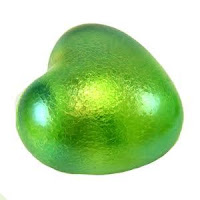 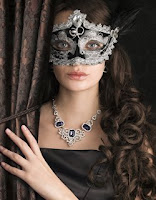 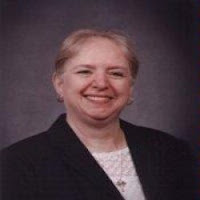 Charlee Boyett Compo began her writing career as an entertainment editor for one of Warren Buffett’s newspapers in Omaha. She was the author of over 90 published speculative fiction novels in the sub-genres of dark fantasy, paranormal romance, mystery/thriller, horror, SF, and post-apocalyptic westerns. Her signature Reapers…were/vamp shapeshifters…were first introduced in 1996 in the novel BloodWind. The black-clad tall, dark and dangerously handsome Alpha males with amber eyes and dark hair have a large, loyal following and can be found in the DemonWind, WesternWind, WindVerse and WindWorld series. Sadly, Charlee passed away earlier this year.