LOOK at ME! Montana Wild by Roni Hall 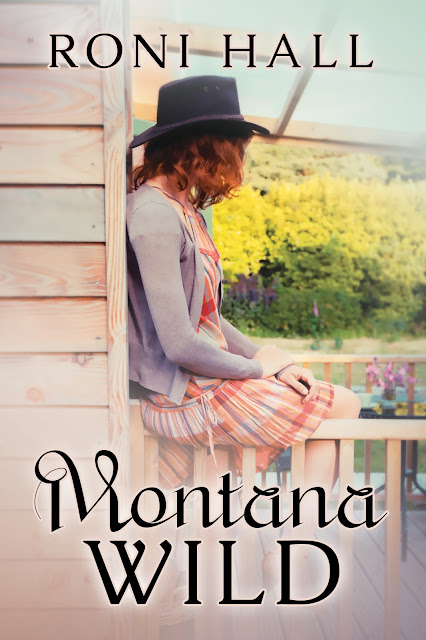 Born and bred in NYC, fate leads Jamie to the wilds of Montana where the reluctant city girl encounters adventure with the people, the land and even the animals.

Risking her life to save a child, Jamie shares an undeniable bond and escalating passion with her co-rescuer, Kevin. Empowered by her new surroundings, she risks it all…only to have it taken away by past demons. She has no choice but to hurt Kevin in order to save his life and returns to New York.
Searching for Jamie, Kevin learns the truth as Jamie tries to protect Kevin but this time…gets caught in the cross fire. 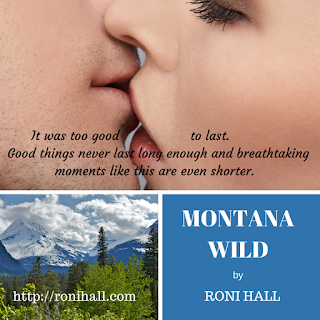 Swept up into the sea of travelers at the airport, she focused her attention back to the present as she followed the human current through check-in and security gates. It wasn’t until she was buckled into her seat that she registered the panic present in the far corner of her mind. What am I doing? A sickening wave of nausea rose in her throat as clammy beads of sweat trickled down her face. What the hell am I doing? Get up. Get off the plane now. It’s not too late, go!

Dizzy with indecision, she reached for the buckle on her seatbelt as her alternate conscience spoke up. No, stay. Do I really want to go back to my cramped little studio and spend more time alone? Her fingers released the grip on her seatbelt and she closed her eyes, deliberately trying to relax the tense wires in every fiber of her body.

Uneasy thoughts lingered after her internal schizophrenic conversation and she tried to leave all doubts behind as the plane ascended. Finding it impossible to concentrate on reading, she tried to distract herself by striking up a conversation with the unlucky soul sitting next to her.

“Have you ever been to Montana?”

“Oh yes, my sister lives there and I try to visit her every few years. How about you?”

“No, I’ve never been. This’s my first time and I’m nervous,” Jamie admitted.

“It’s pretty enough, but it’s rough country. I couldn’t live there. What brings you?”

Well, I finally got enough backbone to break up with my abusive, criminal boyfriend Derrick three months ago, and then my best friend and only ally, Noah, left on tour. I have NO family since my father died an agonizing death from lung cancer ten years ago, resulting in my mother becoming depressed and committing suicide two years later. I was pathetic enough to attach myself to one of my patients and become a helpless spectator as death cruelly consumed him. Only days after his death, my only surviving relative and second mother died, leaving me a 31-year-old orphan. So you see, I’m a loser and terribly lonely. So when this man I’ve never met in person asked me to join him on an intriguing escape across the country, I accepted.

That was the whole enchilada she wanted to spew out to the sweet, unsuspecting gray-haired matron in seat 21A. Instead she answered succinctly, “Just visiting a friend.” 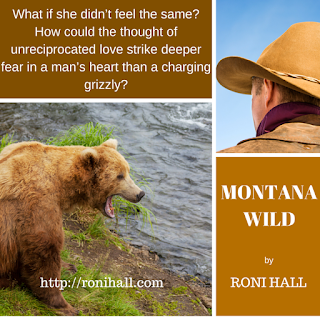 The summer after high school graduation, Roni worked two jobs to pay for nursing school. During the midnight shift as a waitress, a charismatic young man at the counter flirted with her for hours as he consumed seven cups of coffee. Their first date was eventful enough to be a book itself! Thirty-seven years and two kids later, the love story continues. Just like her novels, life can’t be too simple and you must make it an adventurous ride!

Her favorite place to write is in her hammock at their small Michigan cottage where she literally dodges the feeding hummingbirds while being serenaded by the lake’s loons. Besides writing, she loves Slow Rollin’ in Detroit and the combination of good food, better wine, and dear friends. 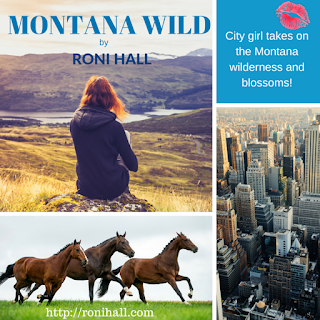