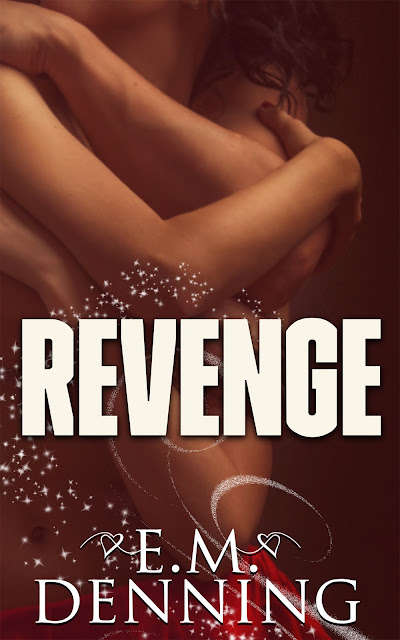 On the heels of a horrific break up, Summer is looking forward to having a couple months at home to lick her wounds. After a run-in with her ex leaves her reeling, she does something she’s never done before—has a one-night stand.


Hunter watched Mitch treat Summer like crap for months, so he was relieved when they broke up for good. Even better was when she invited him to her dorm room the night before they left campus for the summer.

The morning after comes with a surprise neither of them saw coming—Summer has a new stepbrother.

I stuffed the last of my clothes into a duffel bag and then zipped it up. My second year of college was complete, and I was ready for a relaxing summer free of stress. My life was a never-ending cycle of drama, and it all revolved around a guy I could no longer stand. I eyed the box of his belongings and groaned. I’d have to return his stuff sooner or later.

I sighed, picked up the box and headed to his dorm. I should have felt some sort of emotion, but all I could muster was irritation that I’d wasted two years of my life on Mitch. The first year was great. We were inseparable. Young lovers who did their best to be together as often as we could. We spent a lot of time finding places to screw. I should have dumped him at the beginning of the year, I thought as I lugged the break-up box across campus.

I came to his door and set it on the floor. I could walk away and leave it there for him to find, then I worried someone would take it. There wasn’t anything of value, but it was his stuff. I picked it up, balanced it on my hip and knocked on the door.

The door swung open, but it wasn’t Mitch. His cousin, Hunter, opened it. They were also roommates and best friends.

He rolled his eyes. “What do you want, Summer?”

Hunter stared at me. More like glared. He and I weren’t exactly friends. We had the same major so we shared a lot of the same classes. There was an unfriendly competition between us to see who could end up at the top of the class.

I shoved the box at him. “See that Mitch gets that, will you?”

Hunter took it and peeked in the top. “No problem. What’s in it?”

I scoffed. My irritation at Mitch and this whole shitty year spilled over. “It’s all the shit he left lying around my dorm.”

“So you two really are done, huh?” Hunter took a pink teddy bear out. Mitch had given it to me after our last reconciliation. “This was his?”

“No, but I don’t want it anymore.” I didn’t want anything from him ever again.

Hunter laughed and dropped the bear back into the box. “What happened with you two, anyway?”

I crossed my arms over my chest. “As if you don’t know. He probably tells you everything.” I turned and left, but moments later, Hunter walked beside me.

“Did you get your chemistry grade?”

I nodded. “I checked this morning.”

I looked at Hunter from the corner of my eye. “None of your business,” I spat.

I increased my pace, but his legs were longer than mine. Even if I sprinted, I wouldn’t get away from him.

He smirked and shoved his hands into his pockets. “Yeah, I knew I beat you.”

“Excuse me?” I stopped and whirled to face him.

“The only way you wouldn’t brag about your grade is if it was shitty. So I beat you. Good to know.” He turned on his heel and walked back toward his dorm.