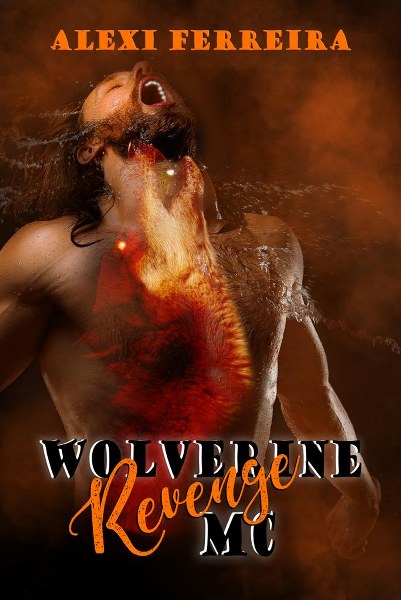 BLUE
My music calms the anger that is a constant companion in my life, its the only thing that gave me a semblance of normality. That is, until Siena explodes into my life unbalancing the fine line of sanity that I have. Her spontaneity and trustful nature baffle me. Her way of only seeing the good in others is like a ray of sun shining in the darkness. The minute I met her I knew she was my mate, the calm to my storm, but how can I trust her when she keeps disappearing?
SIENA
How can someone be so filled with rage, so untrusting of others? I have followed Blue's career from the very beginning, his music talks to me like nothing else does. I have felt a pull towards him that was obsessive, but after getting the chance of finally meeting him I wasn't going to turn it down, but how do I help him when he is suspicious of my every action?
I try be good as can be, but it's the other side I see. Some in the shadows, others in the sun.
Either it's a rose or the barrel of a gun.
Goodreads * Amazon
**Don't miss the other books in the series! ** 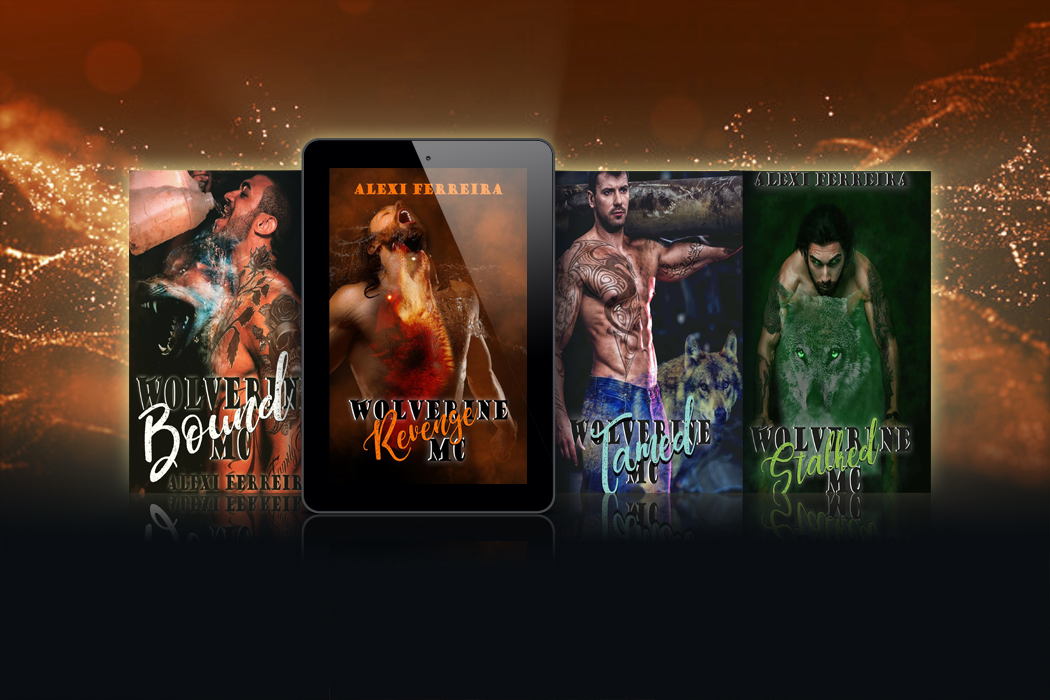 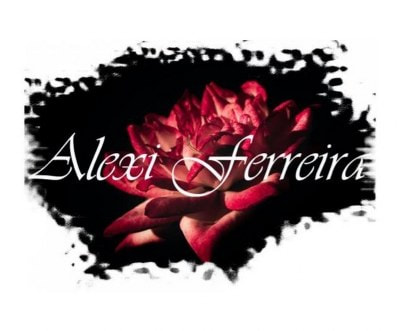 Alexi Ferreira, loves the idea of alpha men who take charge are possessive and care for their woman. She creates books that take you on an emotional journey whether tears, laughter or just steamy hotness. She loves to connect with readers and interacting with them through social media or even old fashioned email.
She currently lives in Lincoln, United Kingdom.
Website * Newsletter * Facebook * Twitter * Instagram * Bookbub * Amazon * Goodreads