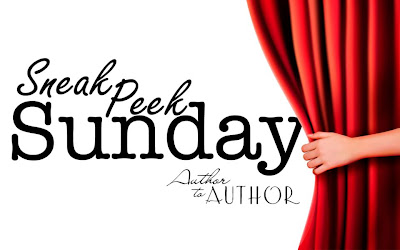 Today's peek is from a story included in the "Melting the Snow" Anthology, "Holiday Cure for the Cursed" by Lindsey Gray. 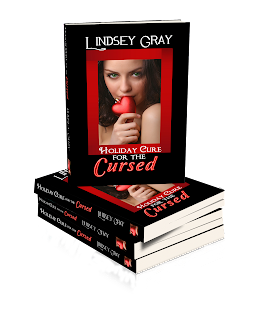 Daniel Digby is cursed by his good looks. After years of sexual harassment, he’s convinced wearing a wedding ring is the answer to fending off unwanted attention.

CiCi Newport is cursed by her family’s money. When men look her way, all they see are dollar signs. After two years, her “no dating” rule is still in place.

After a chance meeting, they’re entwined for the holidays. What starts as attraction might just be the holiday cure they’re looking for.

CiCi was nervous. She wasn’t sure her dark, skinny jeans and chocolate-colored sweater with her knee high brown boots was her best casual outfit. After changing three times, she’d ended up wearing the outfit she had on in the first place. In all of her twenty-seven years, she could not remember putting so much effort into her appearance to attract a specific man.

The front door of Villanova’s opened, and she realized it was too late to worry any longer. He had entered the building.
The illusive He noticed her right away and held up a finger, signaling he would get a drink and be right over. She continued to take deep breaths until he came over to join her. He took off his coat and made himself comfortable in the chair across from her.
“No rushing off today?”
“No.” He sipped his drink and sighed. “I don’t have any meetings until mid-morning, so I have a little extra time. What about you? No portfolio today?”
“No. I had a meeting yesterday, but the project is basically finished, so I have a couple weeks off.” She took a long, luxurious sip from her own cup.
He smiled and nodded. “With all this free time on your hands, I suppose having coffee with strange men is out of the question?”
The introduction she had been dreading. As soon as he heard her last name, either the dollar signs would glow in his eyes, or he would run away from the lady who wrote children’s books for a living. Maybe it was time to try something different.
“I’m CiCi. And you are?”
His Adam’s apple bounced when he swallowed. “Daniel.”
“Okay, Daniel. Now we’re not strangers.”
He smiled. “CiCi. Not strangers now. Might I be so bold as to ask what you might be doing with all this free time?”
“Besides meeting you for peppermint mochas?” she asked with a mischievous twinkle in her eye.
“Well, that’s a given at this point,” he said with a dimpled grin.
“Maybe see a show. There is an exhibit at the Natural History Museum I wanted to check out.” He raised an eyebrow at her answer. “Or I’ve heard about this roller derby tournament this weekend. Maybe do a little Christmas shopping. Oh, and I’ve been invited to a club opening. I might drop by.”
“Roller derby sounds promising.” He laughed before taking another sip.
CiCi’s heart fluttered, and her stomach flipped at the melodious sound. She knew it was the beginning of a beautiful friendship.

Add "Holiday Cure for the Cursed" to your Goodreads shelf. 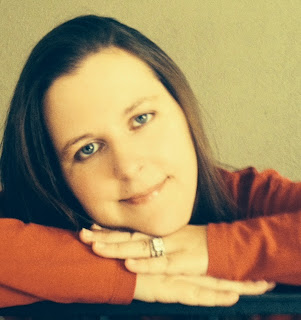 Lindsey Gray dreamed of several different careers as a child. On the short list were doctor, chef, and actress. None held her attention as much as putting pen to paper and creating her own world through words. Since 2010, she has published three novels and one short story with The Writer's Coffee Shop Publishing House. In 2013, she went on her first self-­publishing adventure and produced her novella, "Fireworks."

A mid-­west native, Lindsey enjoys spending time with her husband and two children, rooting for the Green Bay Packers, reading whatever she can get her hands on, and making life interesting at every turn.