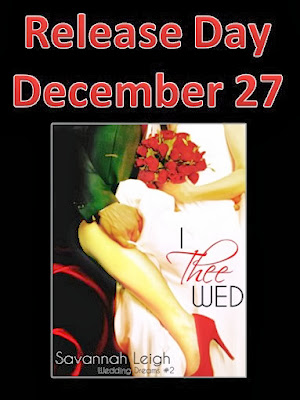 Drew and Lily sitting in a tree (or a church garden)
K-I-S-S-I-N-G (and then some)
First comes sex
Then comes marriage
Then, well, we’re just not sure what comes next.

Lily Kramer accepted Drew Hamilton’s marriage proposal but it wasn’t a traditional proposal. He wants her to marry him so his mother, who has dementia, will know that he got married. Lily, an over-thirty wedding planner, doesn’t see any other offers of marriage in her future so she accepts. Now she has to plan a wedding that looks and feels like a real wedding, but isn’t.  Drew doesn’t want a relationship, but he wants it to look like he and Lily are married, including living together, so that everyone believes.

Will they be able to pull it off? Will Drew’s mother succumb to the dementia before the wedding? Will Lily be able to shield her heart and still have the wedding of her dreams? 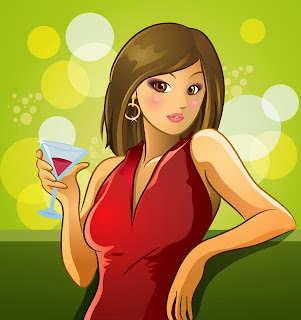 About the Author:
Savannah Leigh is a small-town girl with big city dreams. She has always had a love of romance novels and never thought she would actually be able to publish one of her own. Savannah is inspired by photos of shirtless men on the internet, hot actors in steamy scenes, and her own fantasies. A lover of wine and Bailey’s Irish Cream, Savannah enjoys spending time with friends and reading steamy novels.