Perhaps I've Said Too Much by Rodney Lacroix BLOG TOUR

Rodney Lacroix has lived his life trying to fool people. Some of this is on purpose. Some of this just comes naturally. But no matter what the story he spins, there is always retribution - and it is very rarely a happy ending.

Join Rodney as he walks you through hysterical stories told through the eyes of a perpetual liar. Wince at his untruths, told in the same unconventional style that won him two awards for his 2012 release, "Things Go Wrong for Me." Feel his pain. Shake your head. Learn some lessons.

As usual, all of the stories contained herein are true. 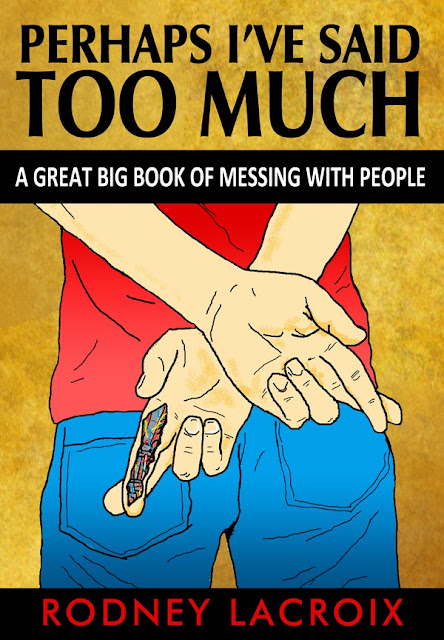 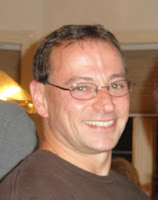 Rodney Lacroix is a comedian, father of two amazing kids, reluctant 40-hour-a-week software engineer and best-selling author. In 2013, Rodney was awarded an NGI Book Awards Medal for his memoir, "Things Go Wrong for Me." This beautiful medal is currently on display around his neck because he has not taken it off since receiving it. Also he's not very humble. Rodney firmly believes that fabricating grandiose tales about one's self makes
a person more impressive. That's exactly what he told Playgirl Magazine when they did a 4-page nude spread of him. It's probably best you don't believe anything Rodney says.

See my new book: "Perhaps I've Said Too Much"

Get my first book: "Things Go Wrong for Me"