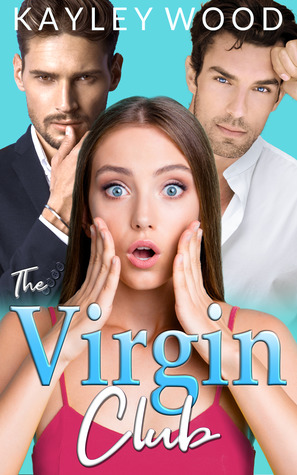 
Appletinis, a semi-meltdown, and a ‘Lose My Virginity Challenge’ post. That’s all it took for my little blog to go viral.
The realization that I’m the lone virgin left from my club’s original pact ignited my not-so-genius idea. But what else could I do? With my two best friends happily un-single (and having plenty of sex), I’ve become an outcast—the anti-Hester Prynne, walking the streets with a giant V attached to my chest.
I’m going to be fine. I’m anonymous. I can just delete the post and pretend it never happened. No big deal, right?
Wrong!
My co-worker crush, Logan—gorgeous, yummy and out of my league—found out about my secret deadline-driven cherry popping quest.
Humiliated would be an understatement.
Fortunately, my besties come to the rescue with a brilliant plan that involves my trending blog. If all went smoothly, I’d not only win over the untouchable Logan but also live my dream of becoming a full-time writer.
The plan isn’t just brilliant, it’s perfect… until my new boss, Alexander Freeman comes into the picture with his Brooks Brothers suit and Tom Ford briefcase.


So what if the Stiff is hot? I will not ruin my one chance with Logan or my dream career.
But I’m in more trouble than I originally thought.


Turns out Alex has a few intentions of his own and a huge secret I’m totally unprepared for.


There is but one constant, inevitable truth in my life: What goes up, must eventually come crashing down.
My first memory of this recurrent theme happened when I was six years old. I was angry at my mother for putting me in time-out. Believing I was too grown up for such punishments, I set out to prove how self-reliant I was by running away from home. Most kids at that age would end up walking in circles because they know they aren’t allowed to cross the street.
Not me.
My incident involved hiding in our neighbor’s old tree fort nailed between two pine trees. By the time they found me, my entire ponytail was drenched in pine sap. No matter how many times my mother washed my hair, the sap remained. She had no choice but to cut my hair off… all seven uneven inches of it. Of course this all happened a day before I started the first grade.
Needless to say, my first day of school wasn’t a pleasant one.
When I started this blog in college, the Virgin Club had a mission and a purpose we believed in: to never let the complications of sex and relationships sever the bonds of girl empowerment. To raise each other up as individuals who supported our own personal and professional goals.
The five of us made a pact to remain virgins until graduation.
Only three remained in the club by senior year, but we ended up as best friends. We were proud graduates who knew what we wanted and were ready to take on the world. Right?
Not so fast.
Keeping to my inescapable what goes up, must come down philosophy, it seems only fitting that during my first job interview, I tripped over a cord and face-planted into someone’s desk, breaking my nose. You wouldn’t believe the amount of blood that can come out of your face. By the horrified gasps of those in the office and their reluctance to come anywhere near me, you would’ve thought I had transformed into a hideous zombie, unsteady on my feet, reaching out for help and gurgling through the faucet of red flowing out of my nostrils.
Thankfully, someone did eventually come to my rescue. With watering eyes and searing pain, and in a state of panic from the amount of blood on my shirt and hands, I could put girl power on the wayside. Adrenaline doesn’t give a crap about your sense of independence or not wanting someone to be your “savior.” It has only one job—survival.
I took his help without shame.
Although I couldn’t see his face through blurred vision, I still remember his voice, calming me and telling me that I’ll be fine and how he had had his nose broken twice. My heartbeat eventually slowed to a more normal rate as he waited with me for an ambulance. There’s something reassuring about having someone by your side who understands you. Someone who had been through it and was willing to go through it again with you.
I never got his name, and I sure as hell won’t go back for a second interview.
So if you’re out there, I just wanted to say thank you. 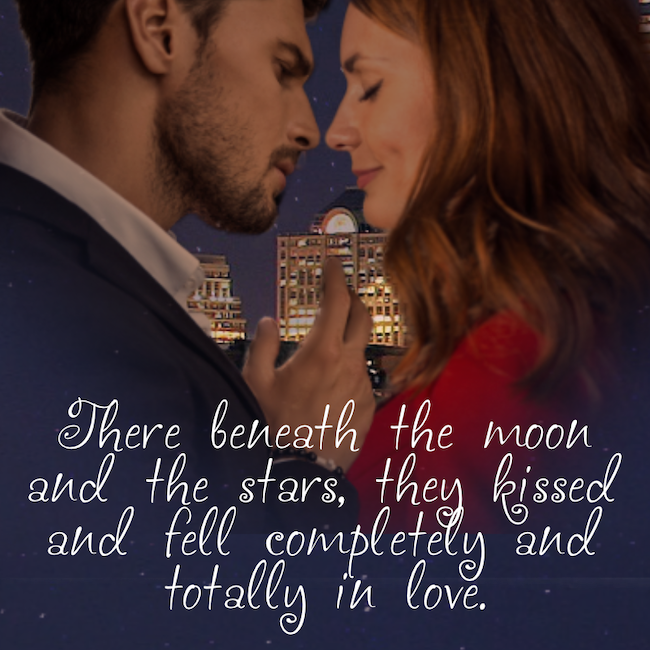 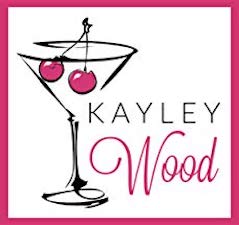 
Kayley has three simple rules in life:
1. Surround yourself with some incredible, kick-ass women you call friends.
2. Don’t worry about failure or mistakes. It’s how you respond to them that makes all the difference.
3. An appletini is never complete without two cherries.