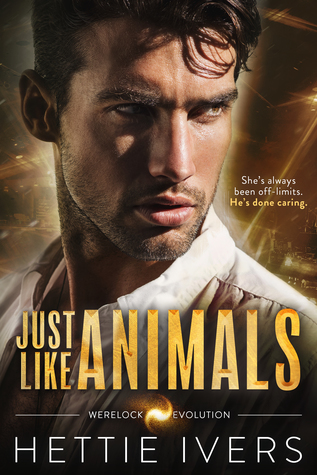 “Hot, humorous, and dirty in the best possible way. Amazingly well written. Highly recommend!!!” —Anna Zaires, New York Times bestselling author
For ten long years, I stayed away to protect her.
I thought I’d successfully subverted my wolf’s instincts where Bethany was concerned.
But when I saw her on that dance floor, my inner beast took over.
I told myself it would be just one dance. One dance and I’d let her go.
I didn’t mean to bite her.
Or f*ck her in the middle of a crowded dance club.
Or kidnap her… again.
NOTE: “Just Like Animals is a fast-paced dirty ride” (to quote a reviewer). The romance between the main couple is written to work as a standalone for readers new to the Werelock Evolution world. However, please note that this is book number 5 within the Werelock Evolution series, so it also continues elements of the overarching storyline for the world. 90k word, full-length novel. HEA with NO cheating. 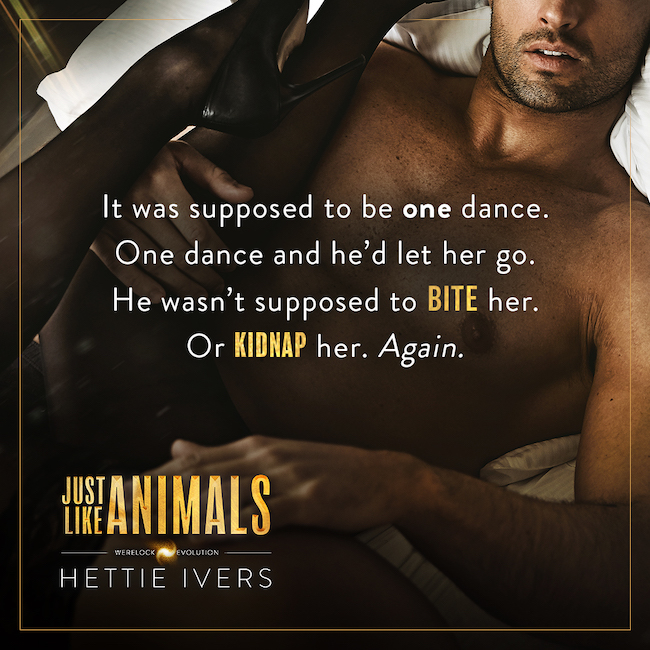