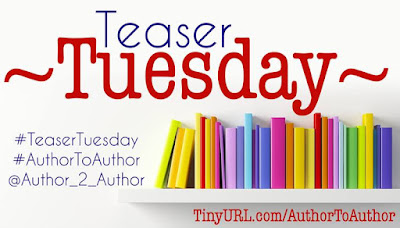 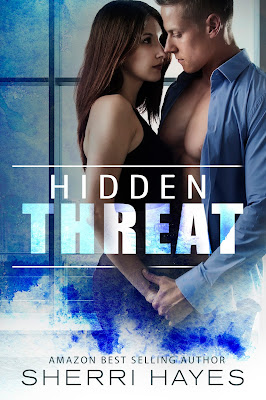 Matthew Andersen and his brother, Jason, have spent the last two years managing security at Stanton Enterprises. However, someone is determined to take down the company and with it its acting CEO, Cali Stanton. 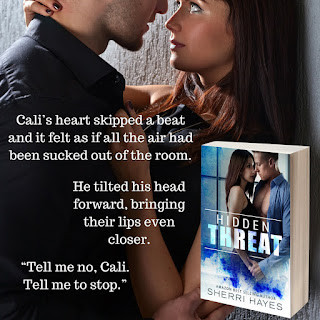 He scanned her face as if he were looking for the answers to solve the world’s deepest mysteries. “Cali?”
“How many times?” she asked. “How many times and then you just close down and act like nothing happened?”
“Three,” he said, his voice flat.
She stepped closer and looked into his eyes. She hadn’t expected him to answer her. Or if he did, she was expecting something more along the lines of, ‘I don’t know what you’re talking about.’
Matthew met her gaze with firm determination. “In my office.”
He took a step closer. “In your office.”
Cali watched the movement of his throat as he swallowed. The room seemed to be getting warmer.
Matthew took another step, closing the distance between them. “Last night.”
Her heart was hammering in her ears. He was right in front of her now. Close enough that she could feel the heat radiating off him. Close enough that she could smell the cologne he was wearing.
“That’s how many times I’ve almost kissed you,” he whispered, his breath ghosting across her face, his lips mere inches from hers.
She couldn’t pull her gaze away from his.
“Four.” He said it so soft she could barely hear.
Cali’s heart skipped a beat and it felt as if all the air had been sucked out of the room.
He tilted his head forward, bringing their lips even closer. “Tell me no, Cali. Tell me to stop.” 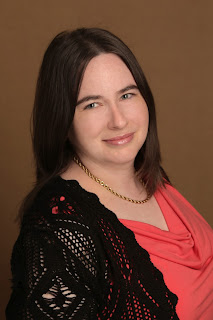 Sherri spent most of her childhood detesting English class. It was one of her least favorite subjects because she never seemed to fit into the standard mold. She wasn't good at spelling, or following grammar rules, and outlines made her head spin. For that reason, Sherri never imagined becoming an author.
At the age of thirty, all of that changed. After getting frustrated with the direction a television show was taking two of its characters, Sherri decided to try her hand at writing an alternate ending, and give the characters their happily ever after. By the time the story finished, it was one of the top ten read stories on the site, and her readers were encouraging her to write more.
Since then Sherri has published several novels, many of which have hit the top 100 in their category on Amazon. Writing has become a creative outlet that allows her to explore a wide range of emotions, while having fun taking her characters through all the twists and turns she can create. You can find a current list of all of Sherri’s books and sign up for her monthly newsletter at www.sherrihayesauthor.com.