RELEASE TOUR: Between Good And Evil by R. Michael Phillips 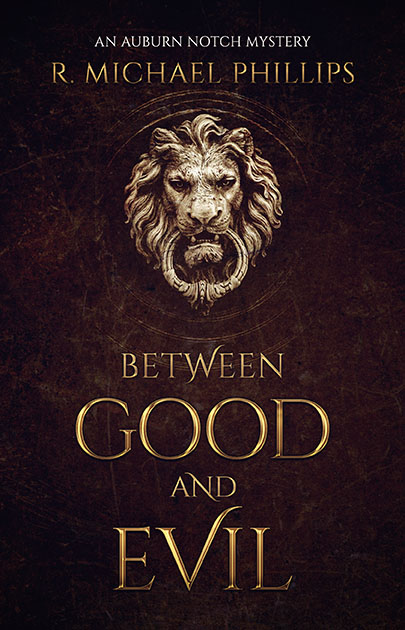 With a broad smile and slight wrinkles at the corners of your eyes you snap shut your suitcase and grab the sunscreen without ever entertaining the notion murderers go on vacation too. What adds a chilling dimension to the idea is they look just like any other tourist in plaid shorts and a golf shirt until you catch a glimpse of the terrifying evil hidden behind their Foster Grants. It’s not something you’re likely to forget, especially once they look up over the postcard rack and realize you’re the one that got away.
Promise Flynn was an overly impulsive Metro Detective whose disregard for procedure finally resulted in her being shot and left for dead during an investigation. To repair her bruised ego and splintered confidence she abandons the callous dark alleys of Chicago to patrol the quiet, birch-lined streets of Auburn Notch—a favorite vacation spot of her youth. For two years everything was idyllic, until the body of a young girl found in the abandoned asylum outside of town awakens the insecurities she thought her new life would insulate her from. As the new Sheriff she begins her investigation refusing to accept the similarities between the young woman’s death and her own case, oblivious to being unexpectedly recognized and penciled in at the top of a clever murderer’s To-Do list. Her internal struggle intensifies when a discredited crime reporter from the past suspiciously arrives in town to resurrect his threadbare reputation, along with an FBI agent chasing down a lead in a cold case. Both men quickly become entangled in Flynn's investigation and her attempts to finally put her past to rest. Flynn reluctantly accepts the murder might be the work of the two men responsible for her hasty departure from Chicago, but Agent MacGregor insists the evidence points to a man he’s been chasing. As the rising current of her past threatens to pull her under, Flynn finds herself unprepared for option three. 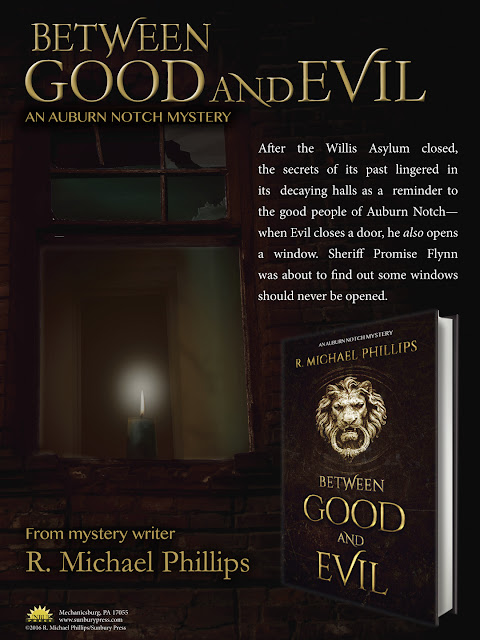 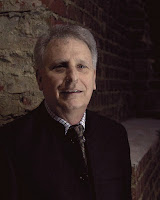 Michael is a classically trained artist turned mystery writer. By combining his creative talents with a passion for mysteries he conceived his first series—The Ernie Bisquets Mysteries. It introduced Ernie Bisquets, a retired London pickpocket who decided he was going to assist the London police with there most difficult cases—whether they want his help or not. Michael has completed 3 books in the series, and has plans for at least five additional books.
Michael travels a bit, especially to Great Britain, but also has a fondness for New England. He spent many winters in the shadow of the White Mountains, skiing and enjoying the beautiful countryside. Those fond memories are the backdrop now for the new Auburn Notch Mysteries being published by Sunbury Press. The main character is Sheriff Promise Flynn—an ex-metro detective who left a dark past and her big-city detective shield behind and moved to a small New England town. What follows is anything but therapeutic.
When he’s not painting or writing Michael is an avid antique collector, filling his current home—an 1894 Queen Ann Victorian he, his wife, and son are restoring—with an assortment of antiques from around the world. Michael also enjoys cooking, working in the garden, and playing in the yard with their two rescues, Beau and Pup.
AMAZON ✯ WEBSITE ✯ FACEBOOK ✯ GOODREADS ✯ TWITTER ✯ BLOG