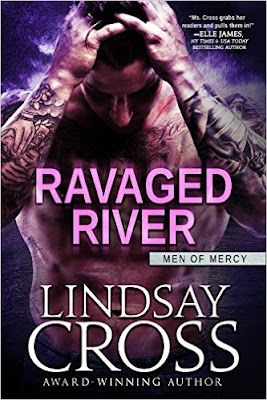 Special forces operative Hoyt Crowe wasn't just damaged… he was broken. After suffering brutal torture in captivity, his once lively spirit is shattered. Now his greatest adversary isn’t some unknown terrorist in a foreign country, it’s himself.
Hayden James watched Hoyt slide into a private purgatory of post-traumatic stress disorder, taking her heart with him. No longer warm and loving, he is cold. Hardened. A shell of his former self.
When an old enemy threatens Hayden’s life, Hoyt must find the strength to slay his inner demons or lose the woman he loves forever. 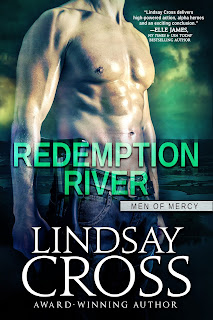 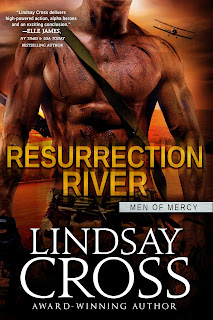 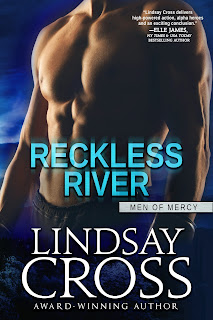 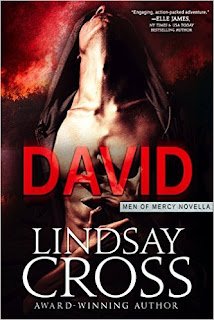 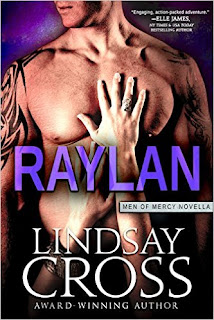 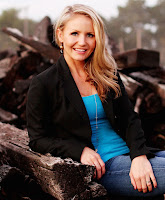 Lindsay Cross is the award-winning author of the Men of Mercy series. She is the fun loving mom of two beautiful daughters and one precocious Great Dane. Lindsay is happily married to the man of her dreams – a soldier and veteran. During one of her husband’s deployments from home, writing became her escape and motivation.
An avid reader since childhood, reading and writing is in her blood. After years of reading, she discovered her true passion – writing. Her alpha military men are damaged, drop-dead gorgeous and determined to win the heart of the woman of their dreams.