COVER REVEAL: She Dims the Stars by Amber L. Johnson 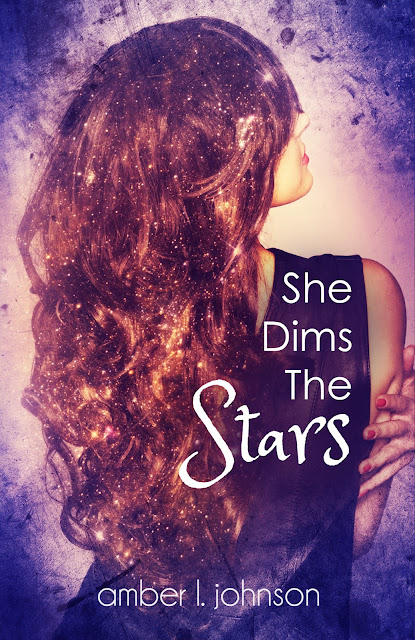 Who is Audrey Byrd?

Ask her ex-best friend, Cline Somers, and he’ll tell you that she’s the girl who inexplicably stopped talking to him when they were fifteen years old, leaving him with nothing but questions and bitterness for the better part of the next six years.

Ask his roommate, Elliot Clark, and he would say that Audrey is the enigmatic girl who randomly showed up outside a window one day and turned his whole world upside down in a matter of moments.

Ask Audrey herself and she’ll tell you that she has no idea who she is, because her entire life is a lie. However, the older she gets the more she needs answers about who she really is.

What she discovers is a tangled web of secrets better left in the dark.

Some truths do more harm than good.

***Recommended for readers 18+ due to sensitive subject matter, language and situations.***

ADD She Dims the Stars to your GOODREADS lists!

It’s started to sprinkle, and we’ve ridden five rides so far, walked the entire length of the fairgrounds, and watched a group of nine year olds tap dance in skirts bigger than my bedroom. The smile on Audrey’s face is enormous, and I can’t stop staring at her.
She’s holding a funnel cake in one hand and a custard in the other while I balance a corn dog and massive soda myself. Cline and September have gotten on the Ferris wheel, and it will be at least another ten minutes before they make it to the top and all the way back around. We head away from the lights and sounds toward the grass and rocks of a field just beyond the parameters of the fairgrounds. There’s a slight breeze as we go to sit, and Audrey’s skirt flies up, making her laugh and attempt to grab it with both of her full hands. She’s unsuccessful and ends up landing on her ass gracelessly, powdered sugar sliding from the plate onto her lap in the process.
“Figures. I’m over here trying to act like a lady, and all the elements are against me.” She shakes her fist at the sky in false anger.
“You don’t have to act like a lady,” I tell her just as I turn to look and see that she’s taken a huge bite out of the funnel cake and has white powder all over her cheeks and under her nose. “I retract that statement. Maybe trying a little bit would be helpful.”
Her laugh causes more powdered sugar to go flying into the air. She passes the food over to me, and we share it until it’s all gone and we’ve cleaned up the best we can, though her red dress has spots that won’t come out without a good washing. The sprinkles of water are doing little to help with the situation. They simply disappear into the fabric as soon as they make contact.
We stare at the lights of the fair beyond us, such a stark contrast to the dark night sky, obliterating any stars that are shining above it. It reminds me of how I feel when I’m around Audrey. How loud and bright and chaotic she can be. How she can swallow the entire environment around her until she’s the only focal point. She could dim even the brightest of stars if she’d just get out of her head.
My attention is back on her as my thoughts turn in my head and I can see her staring back up at me, the flashing lights in the distance reflected in her dark eyes. I lean forward and she doesn’t move, just keeps watching as I advance.
“You want me to kiss you so badly right now,” I say.
Her eyebrows draw together and she snorts, her eyes darting away instead of holding steady with my own. “No, I don’t.”
“Yes, you do. I can see it. But, I’m not going to. Not until you ask me. Because I think that’s a thing for you—asking people to do stuff. Asking for things. So, when you finally decide you’re ready for that kiss, you just let me know.”
She leans back on her elbows and looks up at the sky, her ponytail dragging along the grass as her eyes close and the rain hits her face lightly. “Nah. You’ll be waiting forever and a day, Elliot. I’m not gonna ask you to kiss me. We should keep it just like this. All this yearning. This build up to nothing. Will they? Won’t they?” Her eyes open and she looks over her shoulder at me, teasing, but her face is serious. “We’re gonna be the greatest love story never told.” 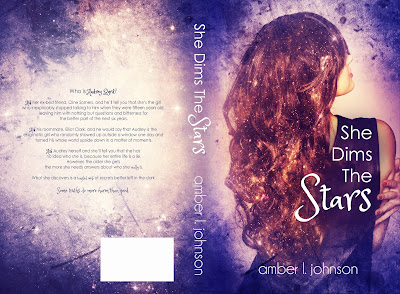 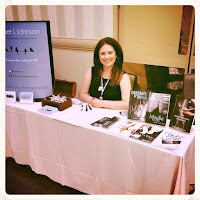