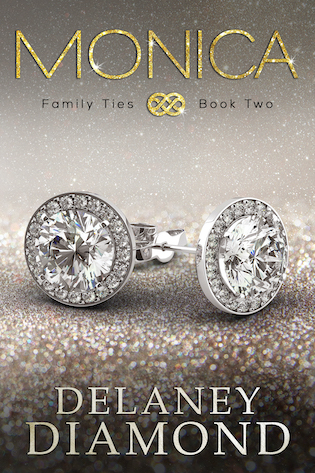 A second chance at love for a wealthy socialite and her bad boy ex.

After having her heart broken nine years ago, Monica Connor has no interest in marriage. She’s busy living her best life and building a following as a social media influencer. When a wealthy businessman contracts her to promote the opening of his new lounge, she’s excited for her most lucrative deal yet. Then she learns she has to work with someone else on the project—Andre Campos, her first love—the owner’s future son-in-law.

Andre is engaged to marry the daughter of the man who gave him a chance when no one else would, but seeing Monica causes old feelings to resurface and calls his plans into question. Being with Monica means losing everything he’s worked hard over the years to attain. But he can’t stop thinking about her, and pretty soon they surrender to the fiery passion that neither can deny.

His breathing temporarily halted. He recognized her right away, despite cutting off all her hair and leaving a short buzz cut. He’d know those pretty chestnut eyes and high cheekbones anywhere. Large hoops almost touching her shoulders adorned her ears, but smaller earrings also climbed up the shell of her right ear.

She stood at one end of the long wood table, chatting with Stanley, the company’s attorney, and another woman, whom he assumed was her attorney. Her face glowed with health and vitality, hands animated as she talked. Red lipstick brightened her full lips and popped against her russet-brown skin.

She wasn’t born into money but wore it well. Tall with slender curves poured into a red and white pants suit, he wasn’t surprised she became an influencer. Monica Connor was the epitome of an “it” girl. Popular, with an engaging personality, she’d been a trendsetter back in college. He used to call her Sunshine because she had a glow about her and brightened his day with her appearance.

His gaze dipped to the skin revealed by the plunging neckline of the red jacket she wore as a shirt.

His mouth went dry, and he licked his lips to counteract the parched, desert-like sensation when he assessed the halfway open top.

Her gaze shifted, and their eyes met across the glass table. The smile on her face faltered before disappearing altogether, and he experienced the strangest sensation—as if the walls were closing in. She stared at him, and lips he’d known well—once upon a time—parted in shock.

“Andre.” She whispered his name, and his scalp tingled under the sound of her voice. She flashed a brief grin, hands going to her hips. “Wow, it’s been forever. It’s good to see you.”

Liar. The way-too-high octave of her voice signaled fake excitement.

He didn’t smile back, unable to truly engage in the scene because never in fifty million years had he expected Monica Connor to be standing in the building where he worked.

He swallowed the tightness in his throat. “Good to see you too.” 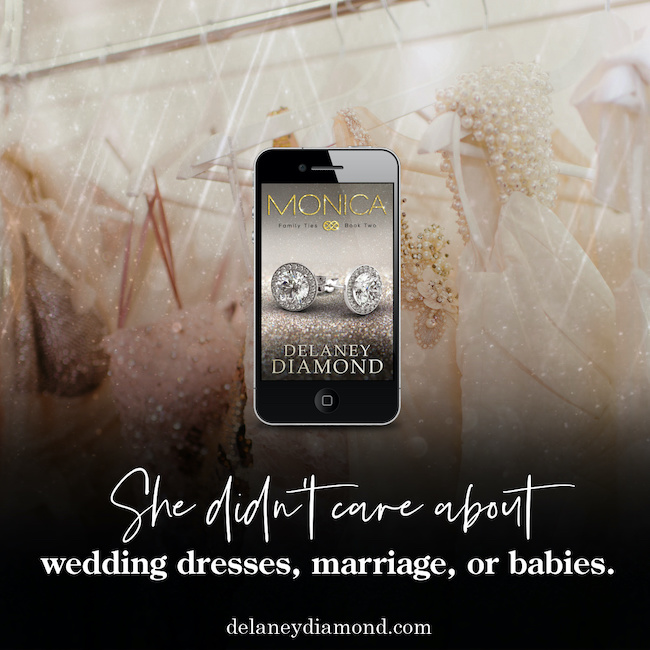 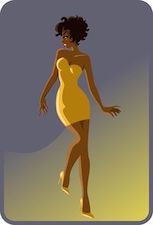 Delaney Diamond is the USA Today Bestselling Author of sensual and passionate romance novels. She reads romance novels, mysteries, thrillers, and a fair amount of nonfiction. When she’s not busy reading or writing, she’s in the kitchen trying out new recipes, dining at one of her favorite restaurants, or traveling to an interesting locale. To get sneak peeks, notices of sale prices, and find out about new releases, join her mailing list. And enjoy free stories on her website at delaneydiamond.com.