When they transferred onto the larger Black Swan jet in Edinburgh, en route to Buenos Aires, Torn gave Raif a look that said, “We have arrived.” He then proceeded to flirt with the flight attendant for most of the trip. Not that his attention wasn’t welcome. Finngarick seemed to ooze sex from his pores when he turned his charm in the direction of a target.

Of course he was a healthy male elf interested in the physical expression of all that it means to be that, but there was also an element of satisfaction in having his choice of females, given the damage done by the profound social rejection of his developmental years.

Raif’s eyes were closed, but he was smiling.

“Do no’ be feignin’ sleep, boyo. I see you’re livin’ vicariously and perhaps learnin’ a trick or two about interactin’ with the fairer sex.”

Raif cocked an eye open. “You mean pie in the sky?”

“Her name is Amanda.”

“’Tis. She might like you better if you gave yourself half a chance. You have the whole exotic look thing goin’ on.”

Raif opened both eyes and cocked a brow. “Exotic look thing? So now you’re attracted to me as well? Or maybe it’s instead. You bi, Torn? I think I should know before I throw in with you as partner. It’s a big step.”

“Great Paddy. You can actually speak words with multiple syllables. Who knew?”

“Interesting. An evasion rather than an answer.”

“All you’d need to interest women is to be interested in them. Hey. For that matter, between the two of us, seems more likely that you’re the one most likely to like guys.” Amanda swished up and set drinks down for each of them, lips twitching surreptitiously at the bit of conversation she overheard. “Hey, Amanda. Do you no’ find my friend here attractive?”

Amanda looked Raif over, while he flushed at the unwanted scrutiny. “Yes. Handsome.”

Torn barked out a laugh. “See!” he almost shouted to Raif. “Aren’t you going to at least say thank you to the woman?”

Amanda hesitated for a second, but when she saw that Raif was busy glaring at Torn, she went about her business.

Once she was gone, Raif said, “That was embarrassing, you freckle-faced fucker.”

Torn gaped. “How is it embarrassin’ to be called handsome by a beautiful woman?”

“Because you put her on the spot. What was she going to say? ‘That guy? Fuck no. He’s hideous. Why would you embarrass him and me by asking that question?’”

“For one thing it sounds ridiculous with your Irish accent.”

“Does it? Let’s call Amanda and ask her what she thinks about my accent.” When Torn looked toward the galley, Raif threw a rolled up magazine at Torn’s head. Laughing, Finngarick said, “So you’re checking the undecided box again.”

After a few minutes, Finngarick nudged Nighsong. “How’s your Spanish?”

“Why do you think? Because that’s what they speak in Buenos Aires.”

“Don’t worry about it. We’re not going to talk to vampire before we stake them.”

Raif reopened one eye. “Girls. You mean girls. Do you ever think about anything else?”

“You’d better leave the poetry to the Irish. And I resent bein’ called dumb. Who helped you through calculus?”

“Do not get me started on fucking calculus. What a colossal waste of a person’s time and energy? Do you believe we’re ever going to use calculus as vampire hunters?” Torn opened his mouth to speak, but Raif was on a tear. “No. We are not.”

“What has gotten into you? Is the cabin pressure pushin’ words out of your mouth that have just been lyin’ dormant for years waitin’ to be released?”

“Maybe I didn’t have anything to say before now.”

It was the first time Torn had ever heard his name paired with the honorific ‘Sir’. It sobered him for a second, but not longer.

“Aye. You are. Even if you become a nonstop jabber jaws.” Raif grunted. “That’s my man.” 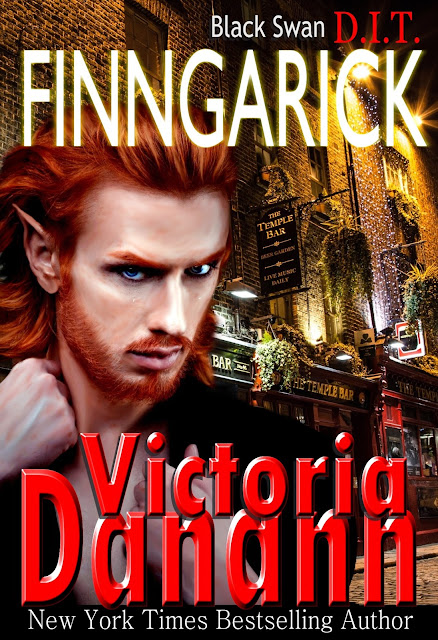 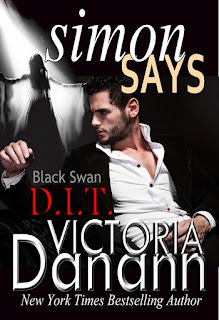