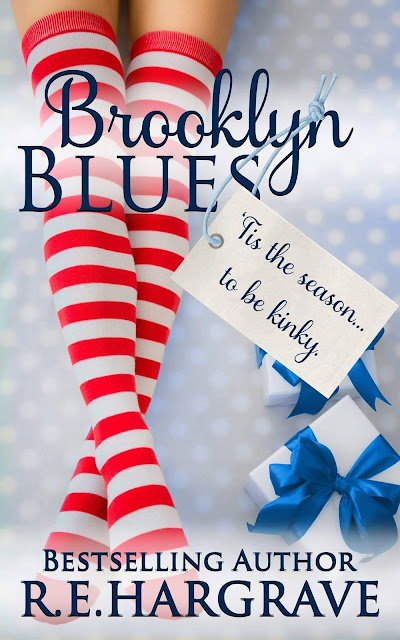 By day, Brooklyn Crenshaw goes to work and does her job. She doesn't make waves, simply follows orders and stays off the radar. Oh, and she might have a crush on WILLIAM K. BAXTER from across the hall. Each time she passes his office—with his polished name plate on the window—her gut clenches with desire at the sight of him. But he never looks up, can't possibly know who she is, and even if he did, her needs would send him running. Because they always ran.

At night, in private, she turns on her laptop so that her Sir can turn her on. Brooklyn’s never seen His face, but she knows His voice and the magic of His words. The arrangement works for her. Mostly.

As the office holiday party approaches, Brooklyn starts receiving Secret Santa gifts which suggest more than casual interest, Sir reveals his fondness for exhibition and voyeurism, and WILLIAM K. BAXTER finally looks up at her, and waves.

Brooklyn begins to question everything. Does she continue to follow the orders of a man who hides behind technology, but is always there, or does she take a chance on the man right in front of her who’s seen her at long last? Then there is the Secret Santa who seems to know what makes Brooklyn tick. So many decisions.

‘Tis the season… to be kinky.

“Is everything okay, Sir?”

“Entertaining personal fantasies is all. It would be an honor to escort you to this shindig.”
Brooklyn sighed. “Sir—”

“I know. I apologize. No more pressure, bunny.” After a pause, he added, “If you were to invite me, though, I’d love seeing you in candy-cane stripes.”

Shaking her head, a soft laugh escaped her. “I’ll keep that in mind.”

“On a serious note. Whether you allow me to come, or not, I would like to set you a task for the evening.”

Throughout her body things tightened at his words, the deepening tenor they were being delivered in sending heat across her flesh. “Yes?”

She almost scoffed. That had all sounded pretty damn specific to her, and quite well-thought out. Her gut told her he hadn’t pulled this from his hat on a whim. Or that she didn’t really have a choice, either. His lust-laden voice lifted to her ears before she could form a reply, leaving her quite the mental undertaking.

“Your task is to observe, bunny. Keep your head held high when you enter the party. Don’t shy away from the attention you will get. Unless I’m mistaken, and I rarely am when it comes to the marvels of the human psyche, reactions will vary. There will be those longing to be you, those who wish to have you, and still others will hate you for your confident beauty, but all their heads will turn. Embrace that.” 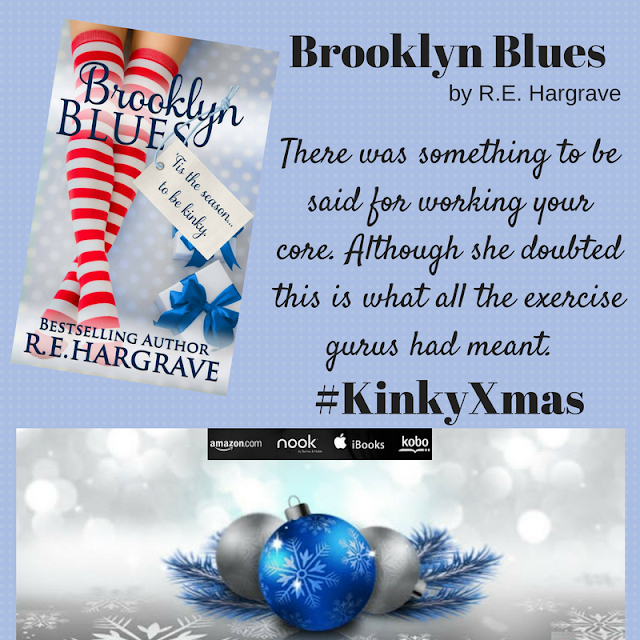