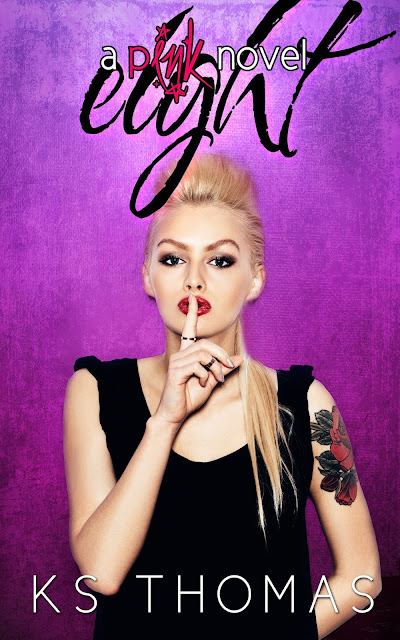 Eight seconds at a time. That’s how you beat the bull. Survive the ride. Win.

It’s been drilled into me for as long as I can remember. To help me focus. Manage my fear. Stay in control.

I can do anything eight seconds at a time.

Even get over her.

When she disappeared, it was all I could think to do. Keep breathing. Keep moving. Keep living.

Only now she’s back.

And I know the only way I’m getting through this, is eight seconds at a time.

“Babe, I don’t care about your past.” She waves her hand, trying to gesture how far out of the picture it is, even when we both know it’s not nearly far enough.

“But you should.” I lift my wrist and hold it out for her to see. “Remember this?” I shake it, as if shaking her name will somehow shake her out of my system. “This is her.”

“Riot?” Juli’s growing more confused and scared every time I open my mouth. I’m not doing this very well. “Riot is a person?”

“Yeah, Riot is a person.” I drop my arm to my side again. “Stone’s her real name. She’s Sketch’s sister. We’ve known each other since we were kids. Fell in love by the time we were in our teens. She was crazy and off the walls, she was a non-stop riot, my Riot.”

Juli’s lips press together tightly, leaving a white line across her face where her mouth should be. “Until she dumped you,” she spats, clearly hoping that’s the end of my story.

“She didn’t dump me.” Hell, maybe she did. Maybe running away was her extremely elaborate way of ending our relationship. Wouldn’t be the first time I considered the possibility.

“She disappeared. Middle of the night. Her parents thought she’d been kidnapped. Cops were leaning toward runaway, but no one ever knew for sure.” I haven’t told anyone about any of this in years. Not since it first happened. It’s strange how easily it’s all coming out. Maybe it’s shock. Maybe I should just enjoy the slow spreading numbness of it while it lasts.

My brow furrows. She’s not getting it.

“No…that’s what I’m trying to tell you, Juli. She never showed back up. She was missing this whole time. For eight years no one had a fucking clue what happened to her. She was just…gone. Until today.”

Well, the loud rush of blood and explosive pounding of my heart from the adrenaline notwithstanding, silence.

“Why are you telling me all of this now?” Her voice is quiet. She knows the answer to her own question even if she doesn’t want to.

“So you understand…why I can’t do this right now. Us. Moving forward. Making plans. I just need…a break.”

Tears well up in her blue eyes and her usually flawless mascara smears despite her attempt to lightly dab at the corners with her fingertips. “Are you going back to her?”

I shake my head. “It’s not about going back to anyone. It’s about all the shit I have to figure out now that she’s here. Shit I can’t drag you through, Juli. Shit that I buried so far down inside me the only thing that was ever going to bring it back to see the light of day was her, and honest to God, I gave up believing that day would ever come a long time ago.”

She bites her lip, eyes turned up at me with such sadness I hate myself for putting it there. “But you wanted it to. You wanted the day to come…for her to come back.”

Always. Every second of every day I wanted it.

“I never wanted this.” 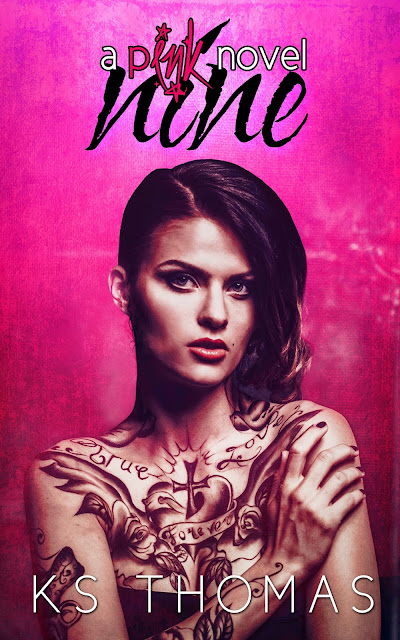 The number of years between us.

And that’s just one reason it’ll never work. I have eight more. One for every year I’ve been alive longer than he has. They’re simple reasons. Obvious ones. And all I should need to know to understand that giving Lucas McNealy even half a thought, is a total and complete waste of time.

Only he doesn’t seem to know that. If he did, I’m sure he wouldn’t keep showing up.

And on my doorstep.

Nine attempts to tell him ‘No’. Nine. 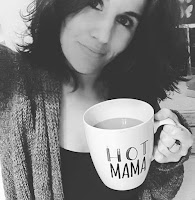 Aside from being an author, I am also a mom to a beautiful 5 year old little girl. I tell everyone I named her after my great-grandmother (because that’s the mature answer), but really, I named her after my favorite princess – just so happens I got lucky and they had the same name…If I wasn’t a writer, I would work on a horse ranch – I’m an animal lover (in addition to dogs, horses are at the top of my list). I wear flip-flops pretty much everywhere I go. I would rather stay awake until 5 am than get up at 5 am (years of bar tending have left their mark), if I can, I’m going to the beach AND I will always be nice to people who bring me chocolate…or coffee…if you bring me both, I’ll probably love you forever. A gypsy at heart, I write the way I live, following the story wherever it may lead, always ready to start the next one. This is clearly reflected in my body of work which to date includes everything from Children’s Lit to Thrillers.

I happily reside in sunny Florida (for now) and always enjoy hearing from fellow readers!!