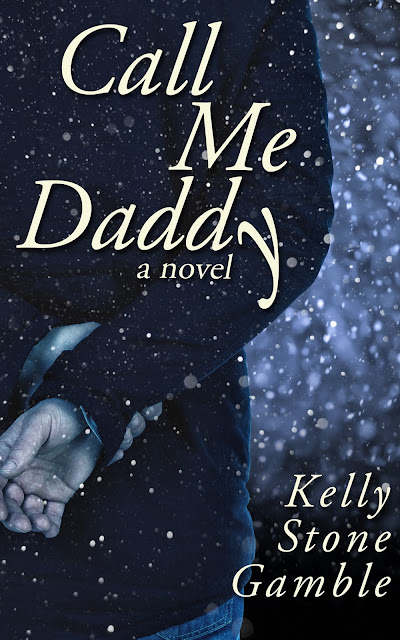 Cass Adams comes from a long line of crazy, and she's no exception. Now that Cass is pregnant, she fears passing along the family burden to her unborn child. But, that's only one of Cass' problems: the other is the man she ran over with her truck, who has come to Deacon looking for a compatible liver donor for his alcoholic father, Freddy Adams. Thirty-five years ago, Freddy left Deacon without a trace, leaving behind his wife and two sons: Roland, Cass' first husband, and Clay, the father of her baby.

Clay Adams is your average laid back worm farmer, but the news of Freddy's whereabouts and the notice that he has a half-brother he's never known, forces him to address the anger and resentment of abandonment he has kept in check for many years.

Call Me Daddy is a story of family, the secrets they keep, and to what lengths someone would go to protect them.


This sequel to They Call Me Crazy can be read as a standalone novel. 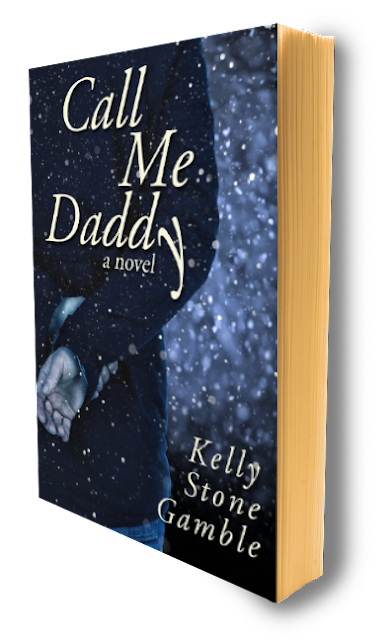 Kelly Stone Gamble was born and raised in a small Midwestern town but as an adult, became a city girl. As a member of the faculty at Southeastern Oklahoma State University, she now moves between her homes in Henderson, Nevada and Idabel, Oklahoma allowing her to enjoy the best of both worlds.
AUTHOR WEBSITE - FACEBOOK  - TWITTER -