By day Alex Matthews as an architect. He gives life to bricks and mortar and his meticulous attention to detail is legendary. By night, Alex demands submission and control. He dominates and in doing so gives life to women willing to submit.

Melody Anderson is uninspired with everything in her life, that is until she meets Alex.

Alex and Melody find themselves in a bond of submission and dominance so tight it will either make them or break them. Alex needs control, Melody threatens that whilst promising so much more.

Can Alex breathe life into Melody? Or will it be her who breathes life into him?

Melodic Minor new synopsis
They say the course of true love never runs smooth. Alex and Mel know that first hand. Fear drove them away from each other. Tragedy almost tore them apart forever.

What does fortune now hold for the lovers? Can they settle down and have the future together that they both deserve, or will old fears be renewed and threaten to shatter their fragile happiness?

A twist of fate can change everything.

For twenty five years Juliet Monroe has experienced just how cruel life can be.
Abandoned as a child. Abused as a teen. She's seen more than her fair share of demons.

Can she ever recover? Can she find the strength to make it back?

Sometimes friendship can be a lifeline.

Titanic Signing Belfast, 2018 - March 24th.
Held in the iconic Titanic Belfast museum - Saturday March 24th 2018, this international book signing will be an event that will not be forgotten! Afterwards we head on to the Europa Hotel for 'A Night to Remember' with a Gala Dinner and partying on into the wee hours.
Tickets: https://titanicsigningbelfast2018.eventbrite.co.uk
Hooked on book's & Cherry0Blossoms Promotions 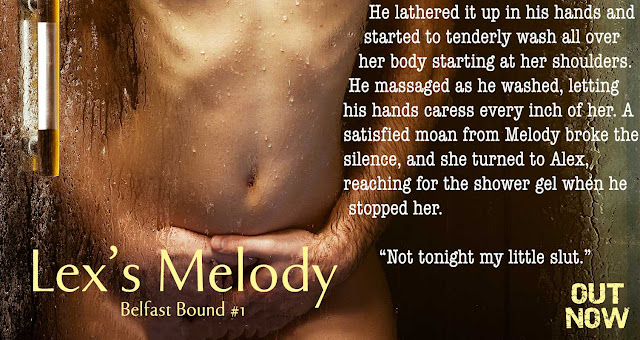 I'm Leigh Stone, I live in Northern Ireland, just outside the capital city of Belfast, in a house I share with my teenage daughter, and our personal zoo (1 Labrador mix, 3 cats, and 2 rabbits!).

I'm first and foremost a reader, and a fast reader at that, often devouring books in a single sitting over a period of hours. I have always had aspirations to write and become a published author, but as a teenager I was encouraged to look for a different profession, as being an author "wouldn't pay the bills."

It was that reading that lead a friend of mine to suggest that I had read so many of those books that I could probably write my own! It seemed like a good idea, and I thought that I would give it a try :) a few months later Lex's Melody was well underway, and the rest as they say is history! 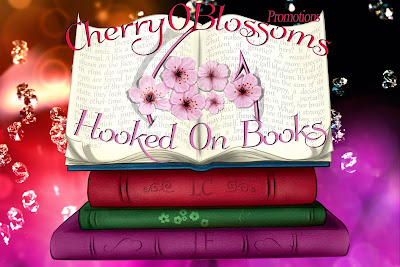