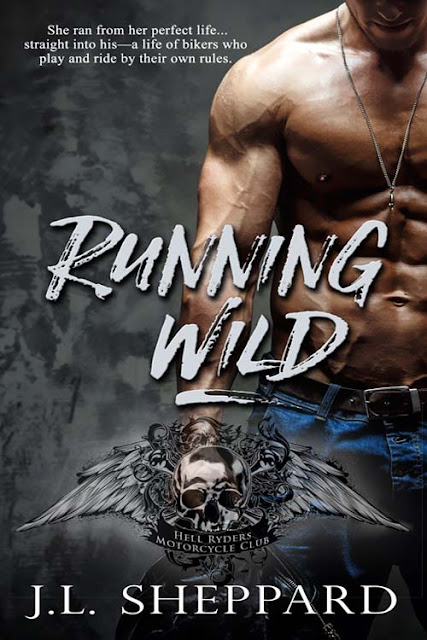 When the perfect life Alyssa Holden planned turns out to be a life of lies, she runs to her brother, the only person she can trust. She has no idea she’s running straight into a world of badass bikers who live and ride by their own rules. One tatted rebel in particular calls to her wilder side, and while everything in her draws her toward him, every experience she’s had with men warns her away.

Jace Warren is doing what he’s done his whole life—trying to survive, making the best with what he’d been given. The only life that makes sense after the military is Hell Ryder’s Motorcycle Club, but the sweet innocence of his army buddy's sister promises a different life, one a man like him can only dream of. Problem is, being his MC brother’s sister puts her off limits. Hard as it is, he keeps his distance. Then she kisses him, and all bets are off. 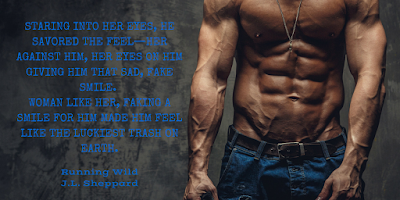 Allie hadn’t meant to look, but unwillingly, she turned her head. The door wide open, so inevitably, she caught sight of them. She stood there seeing, yet unbelieving, frozen with her eyes glued to an image she’d never forget no matter how much she craved to.

Shirtless sitting up on the edge of his bed, his head angled back, eyes closed, lips parted. A dark-haired woman draped over him, kissing his neck, her legs wrapped around him. Her black leather skirt hiked up to her waist, his hands cupping her bare ass.

Her heart clenched, squeezing in her chest so hard it hurt. Deep and searing her from the inside out.

And she didn’t know why.

He wasn’t hers. He was a biker who couldn’t stand her. Single, free to screw however many scantily dressed women he wanted. Her brother warned her bikers did it often, and still somewhere deep inside, she held hope Jace was different. He wasn’t just a biker, he was the man who took his niece to dinner weekly, the man who’d roughed up her ex-fiancé, then held her while she cried.

It was more than that, too. She wanted to believe the man who affected her in a way no other man ever had, the man whose arms she’d felt safe in couldn’t be anything like her brother described. 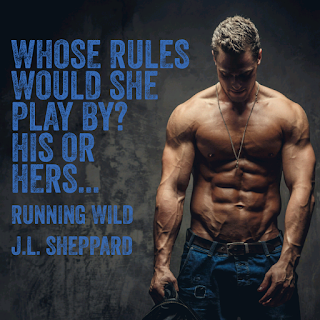 J.L. Sheppard was born and raised in Miami, Florida where she still lives with her husband and son.

As a child, her greatest aspiration was to become a writer. She read often, kept a journal and wrote countless poems. She attended Florida International University and graduated in 2008 with a Bachelors in Communications. During her senior year, she interned at NBC Miami, WTVJ. Following the internship, she was hired and worked in the News Department for three years.
It wasn’t until 2011 that she set her heart and mind into writing her first completed novel, Demon King’s Desire, which was published in January of 2013.