Over the last year, we've followed the tale of Travis McCoy, hometown football hero, in short installments as they were released. Now, prepare to have the story of Travis, Penelope, and Max at your fingertips in one easy to read collection!


The Journey Home
The Sharks’ star quarterback, Travis McCoy has it all, until an injury ends his season early. When he receives an invitation to attend the big homecoming game from his alma mater, Travis decides it’s time to face his past. The journey home sends Travis down a path that he never expects. Will he be able to come to grips when everything around him is spiraling out of control?


"The characters, especially Max, felt so real it was as if I was watching a movie unfold rather than reading words."


The Journey of Champions
Travis McCoy thought the journey home would be the hardest choice he ever had to make. It isn’t until he finds himself walking out the door and leaving his family behind that he realizes his journey is only just beginning. Now, with only a handful of weeks until Christmas, Travis tries to find his way back home. This time, he plans on staying forever.


"This novella was even more incredible than the last! You see Travis grow, mature, change and all for the better!" 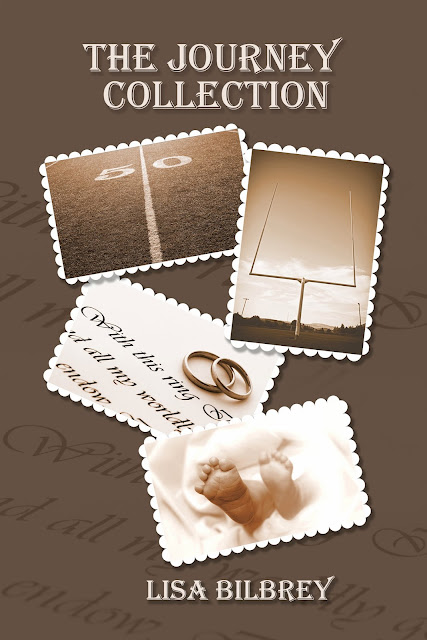 The Journey to Forever
Finally back in the warm embrace of his family, Travis McCoy relishes every moment he gets to spend with his wife and son. After almost losing them due to his own selfishness, he makes the decision to never let go of his family again. With his plan set in motion, Travis, Penelope, and Max start a new journey, one that leads them to forever.


"The Journey to Forever is very well written and will leave you wishing for more. I truly recommend this novella along with the first two, so that you can be a part of Travis and Penelope's journey."

The Journey to a New Life
Travis McCoy’s journey has led him down a road of changes where he found the love of his life and their child. Travis, Penelope, and Max have struggled during their time apart, found their way back home, and finally tied their lives together as a family. Now, Penelope and Travis find themselves on a new journey, one that leads them to the greatest gift of all.


"The final installment in The Journey Collection was by far my favorite."

Coming to ebook and paperback November 26, 2013 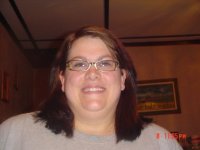 Biography—
Lisa Bilbrey is a mom of three and has been married to her high school sweetheart since 1996.
Finding a love in the written word, she started writing as a way to express herself. From the first word she wrote, she'd found her heart and soul. Always willing to learn, she's spends much of her time trying to improve as a storyteller.