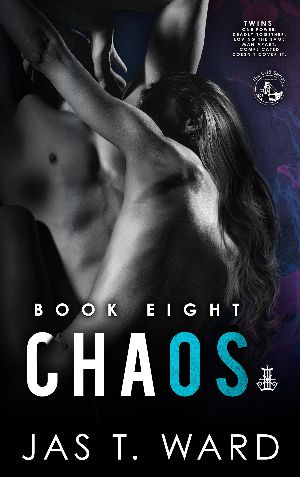 Two twin souls share one dark power. The end of the world is around the corner. And there's only one heart to love and to save them.

Valya and Vadim have been owned by the Circus of Nightmares since their parents died as twins. They were days from breaking that contract when tragedy struck and both fell to their death. That should have been the end. A freedom they hadn't counted on.

They were wrong. Chaos needed a new host.

ADD TO YOUR TBR 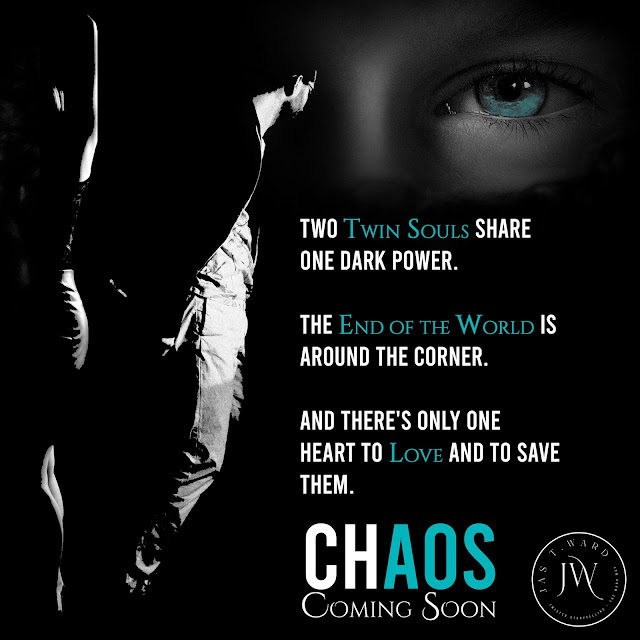 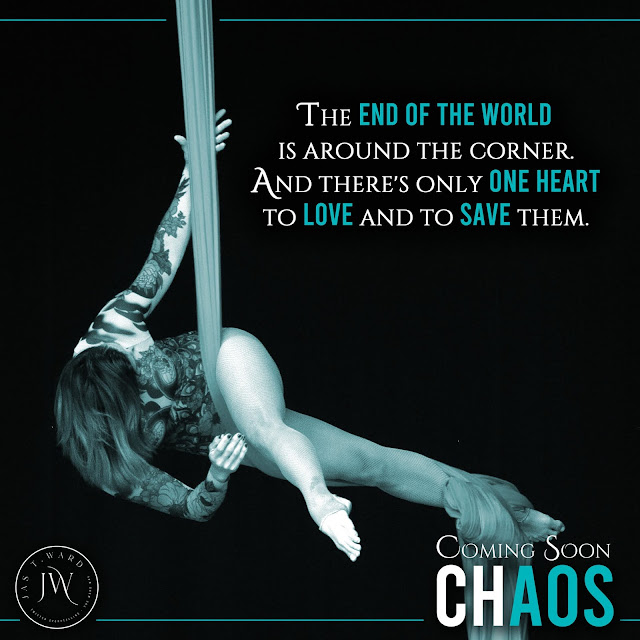 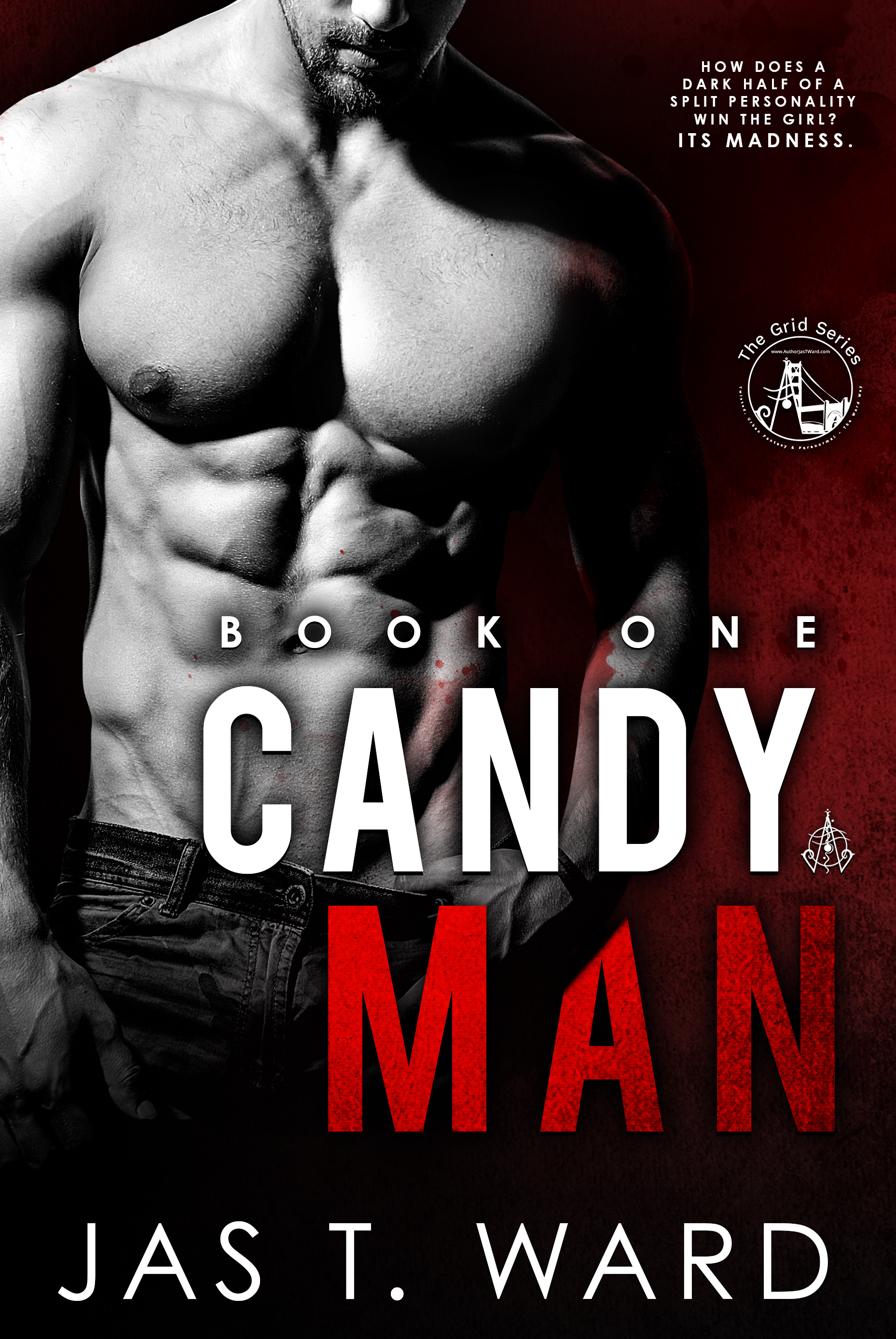 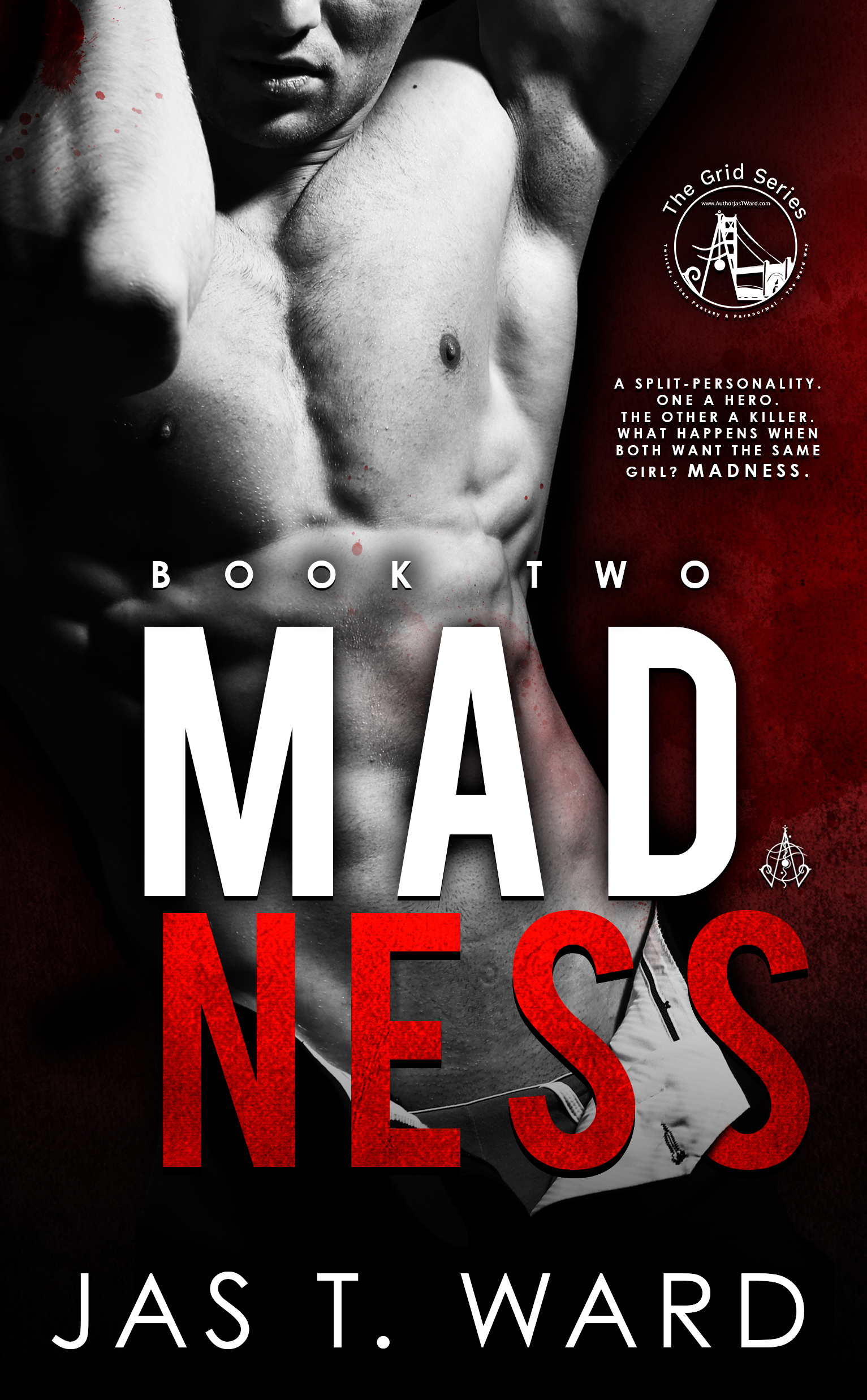 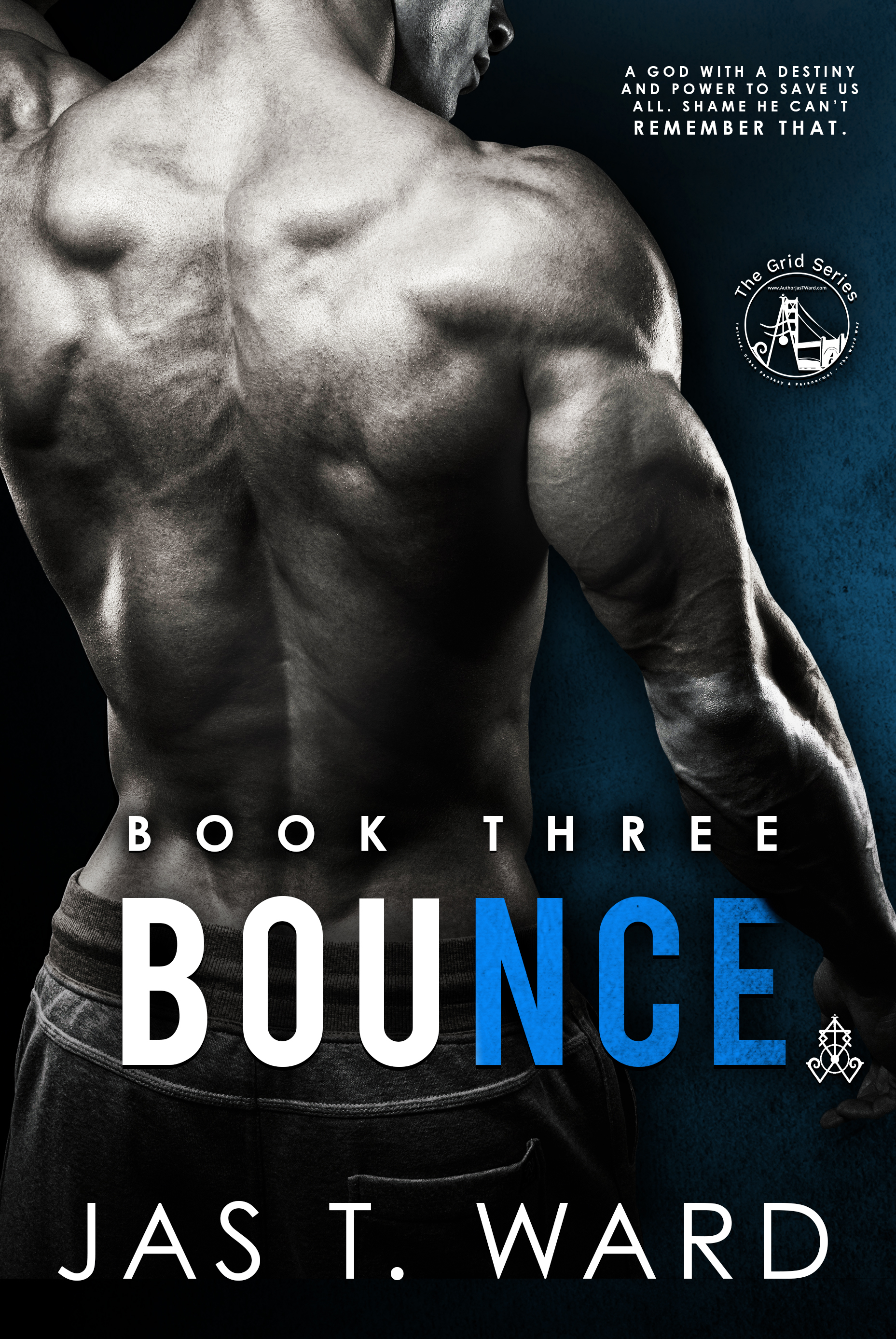 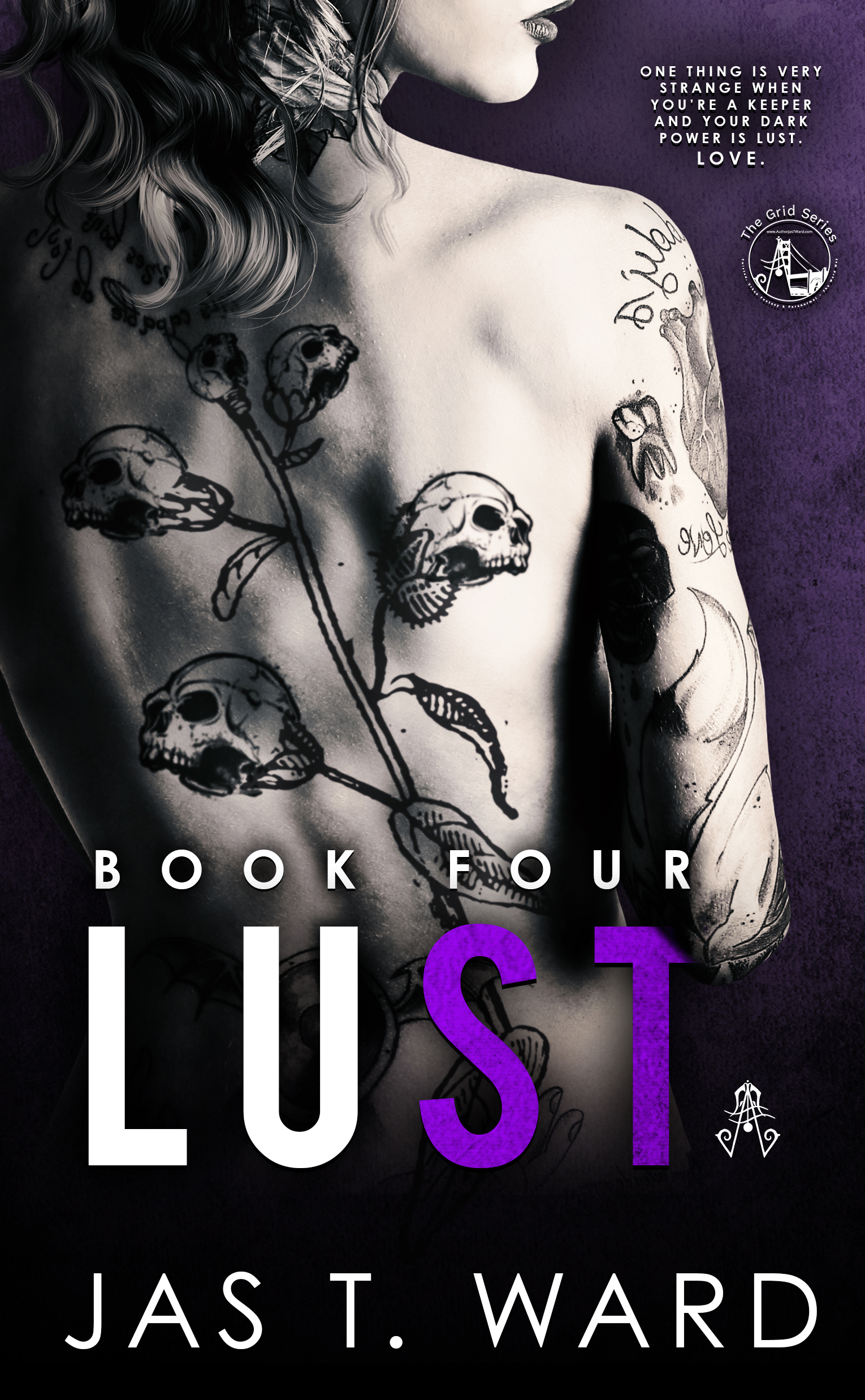 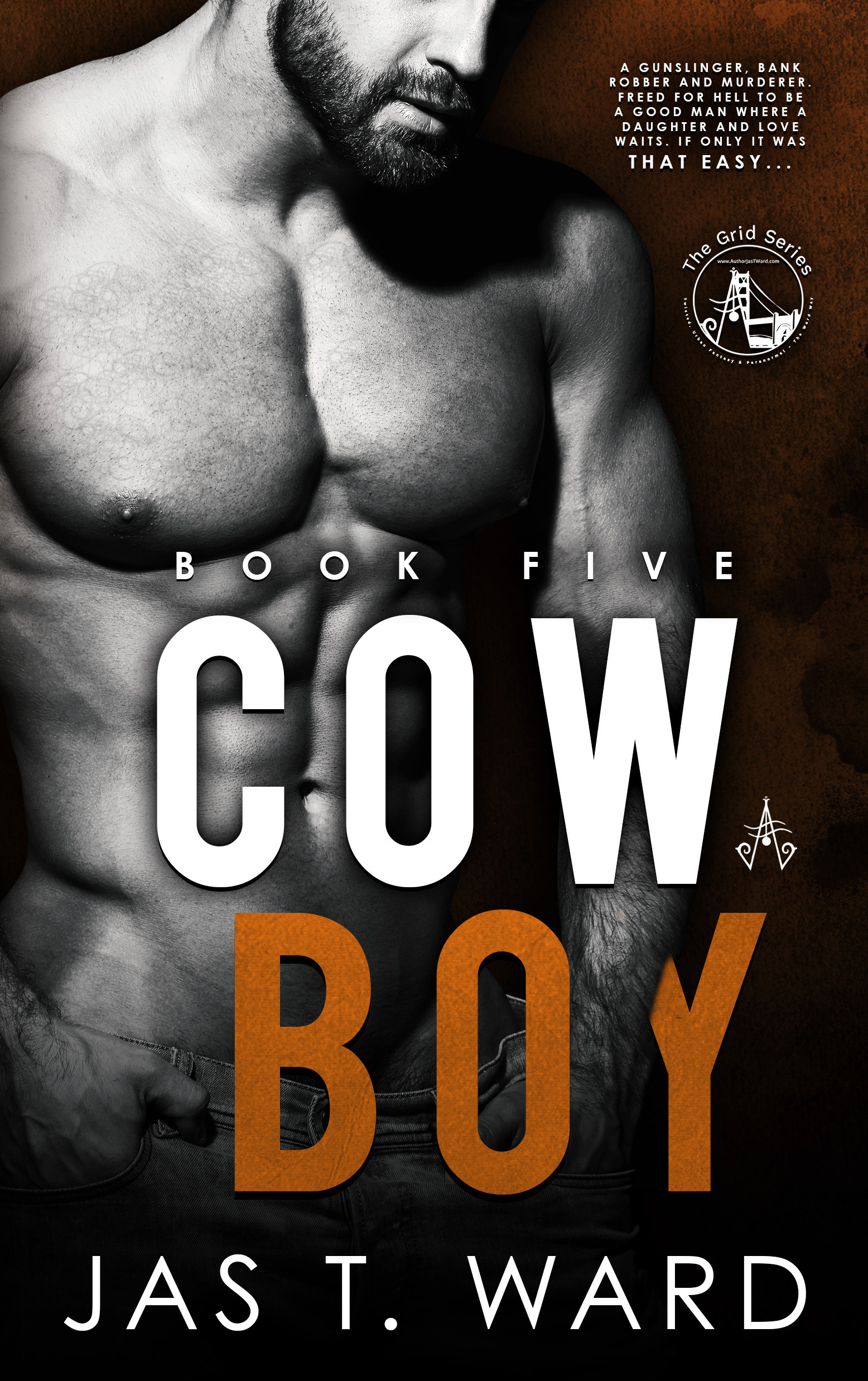 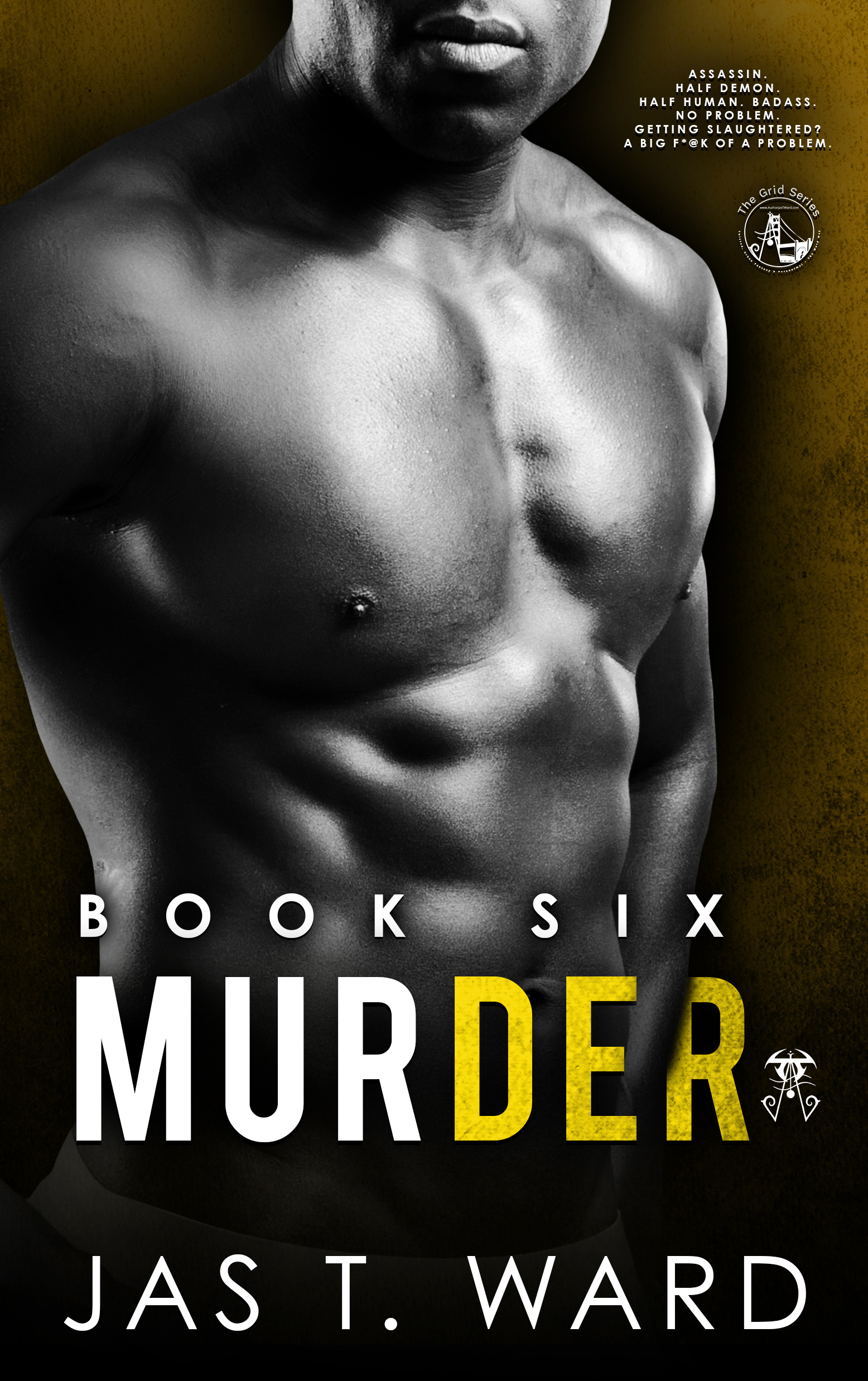 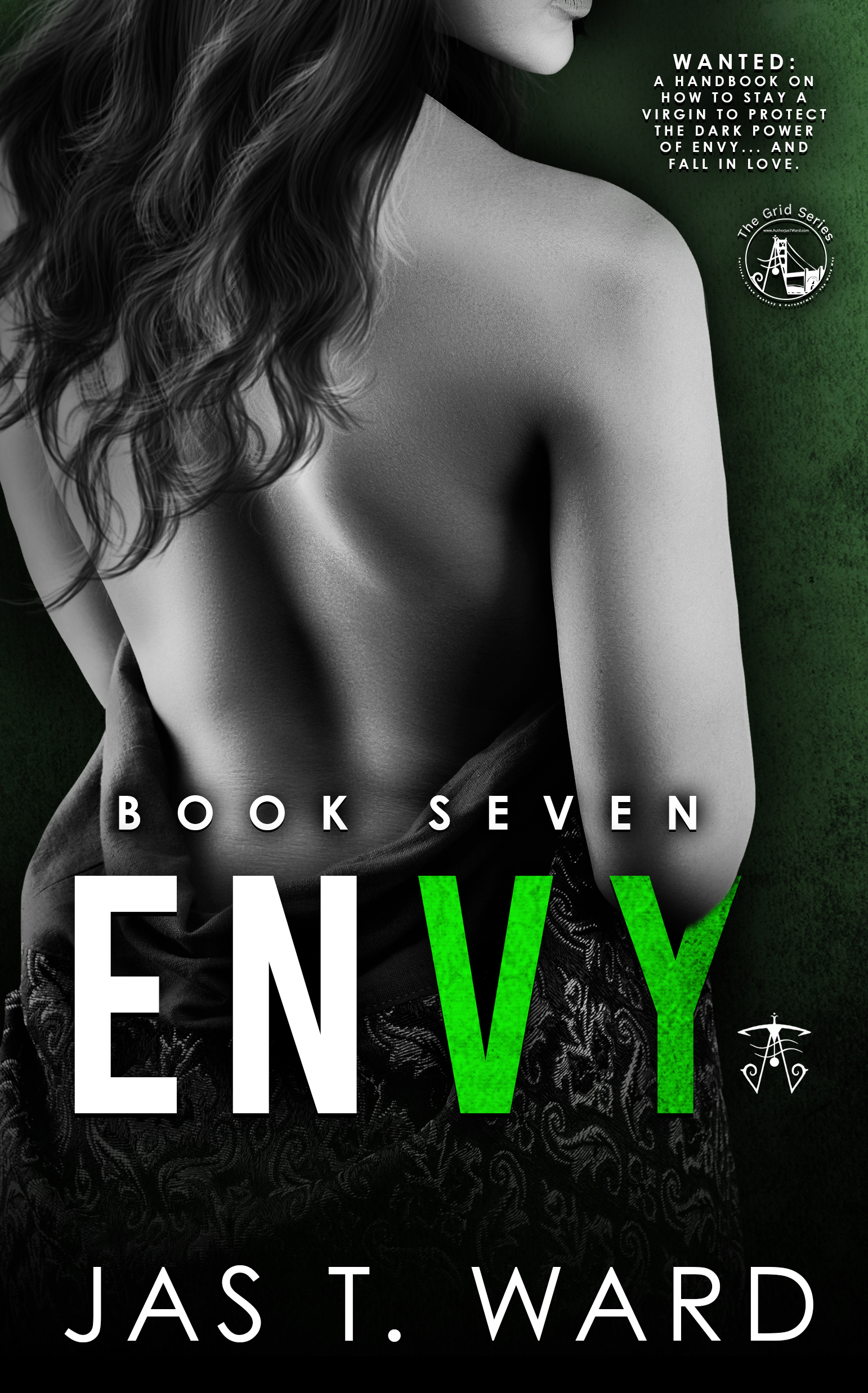 ENVY (The Grid Series #7)
UNIVERSAL LINK: https://books2read.com/WardEnvy ABOUT THE AUTHOR
Ms. Ward was born and raised in Texas. Ward is a mixed bag of creativity spinning tales of paranormal, urban fantasy, and even dark romance and horror; wrapped within a love story. She's been dared to write a few contemporary romances but even those reads have characters that are real and twisted by their creator.
Ward publishes her wildly popular Paranormal/Sci-Fi romances as an indie and her contemporary romances were picked up for traditional publication with Hot Tree Publishing in 2020.
A mother of three diverse and independent bold children, Ward prides herself for being the "Queen Niche' Bitch" which is her handy way of saying she sucks writing to market.
But her readers don't seem to mind.