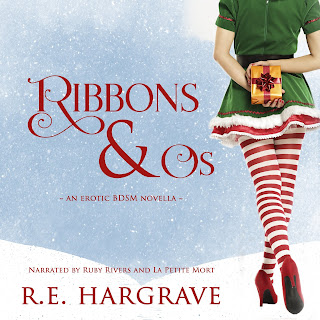 Carina Anderson has had a craptastic year. From losing her parents in separate freak accidents to finding her boyfriend and BFF engaged in kinky sex games, her general enthusiasm for life has evaporated. It’s not a surprise that by the time Christmas rolls around, she’s ready to lock her doors and hermit the season away—until a chance encounter forces her outlook to change. With her newfound attitude, Carina takes a wild leap and lands herself in a world she never dreamed of. A world she’ll soon find she can’t get enough of.

Dr. Elijah Davies has been counting down the days until he can return to England—and the creature comforts of his playroom. Now used to the hustle and bustle of London, he’s only come back to Hooksett as a favor to his eccentric uncle. But when an adorable and oh-so-sexy elf crosses his path, Elijah decides his visit to the small New Hampshire town might not end up being so boring after all.

Never underestimate the magic of the season… or the power of attraction.

Listen to a SAMPLE here!

Get the AUDIO BOOK here: 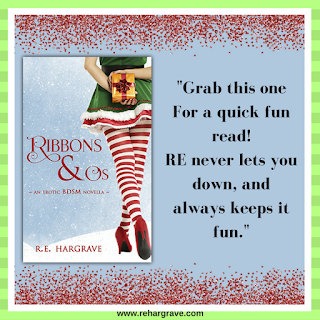 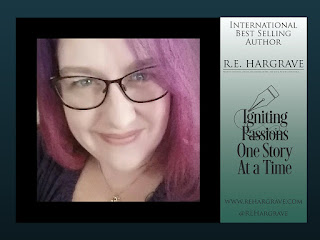 Believing every story can shine bright with a bit of tenacious tough love, R.E. Hargrave is thorough and to the point. An international bestselling author, she takes storytelling and manuscript polishing seriously, working with her authors and on her own creations to ensure they come to life, crawling from the pages and into the reader’s souls.