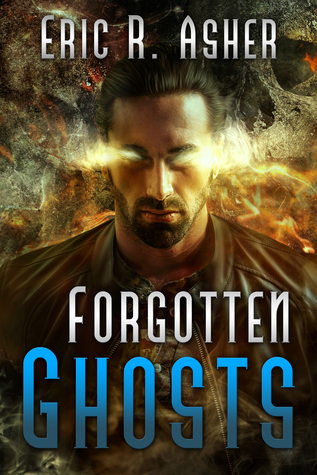 A necromancer’s fear. A family’s fate. An ancient spirit with a new alliance.
I shouldn’t have told myself things couldn’t get any worse. They did.
As Nixie struggles to unite the water witches, the Fae king discovers a spy in his ranks. We’re forced to split our focus and our powers between the unrest in Faerie and the rising tensions in Falias. When Nudd’s latest gambit puts humanity’s most dangerous weapons into his hands, we can’t let anything stand in our way. We’ll need help from new contacts and trusted allies if we hope to stop the Fae king’s madness.
But the award for worst timing in history goes to an old friend: Vicky.

—
EXCERPT:
At first, the mass appeared to be a wall of snakes, surging out from one of the cells and splattering against the far wall. But instead of a wet thump, the shadowy forms cracked into the very stone. Among the undulating mass of slithering things, I heard the fall of rock and metal clattering across the floor.
I tried to concentrate on my footing, careful not to twist an ankle, as we attempted to outrun the massive shadows. A moment later, the dullahan’s eyes disappeared in the distance, and those snakelike forms broke into a halo of light. As they crossed through, I could see they were caked in mud, blood, and other viscera I couldn’t identify. One thing I was sure of: they weren’t snakes.
“What is that?” I shouted.
Morrigan glowed. Between one step and the next, the crone became the raven, and she rocketed forward on oily black wings. “Burn them!” the bird squawked.
Throwing an incantation while running was a sure way to miss your target. But one thing Zola had taught me was if you threw a large-enough ball of fire in an enclosed space, you didn’t really need to aim. “Magnus Ignatto!”
I stumbled as the power ripped through me. I felt what was left of the hairs on my arms burn to a crisp. Morrigan, almost distant now, made the turn through the intersection and flew up the stairs. She’d be safe from the heat, though I wasn’t sure if she was susceptible to fire incantations. The chaotic wall of flame shot forward at irregular intervals until it crashed into the writhing mass of what now looked very much like lampreys or dying gray vines draped in gore and dripping blood I suspected was from our allies.
Whatever they were, they were sentient. The instant the flames hit and widened to the point that I couldn’t see down the hallway through the fire and pain in my arms, something else screamed. It wasn’t immediately recognizable as pain, as the sound was so deep and basso it took me a moment to understand the earth wasn’t shaking around me. I let the fires die away and gasped for breath as I stumbled forward, making my way for the staircase as the soles of my boots sizzled on the superheated stone beneath them. Eric is a former bookseller, cellist, and comic seller currently living in Saint Louis, Missouri. A lifelong enthusiast of books, music, toys, and games, he discovered a love for the written word after being dragged to the library by his parents at a young age. When he is not writing, you can usually find him reading, gaming, or buried beneath a small avalanche of Transformers.