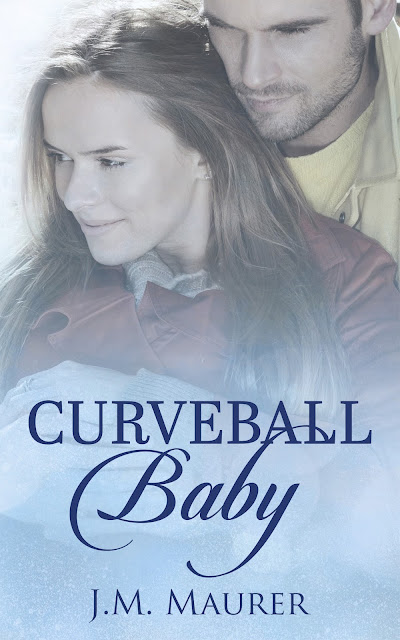 Most of Addison’s days start the same. She walks to work, brushes off the townsfolks’ disapproval, and fixes any-and-all local catastrophes. But there’s not a single resident in Willow Run who doesn’t know that’s all about to change.

For MLB pitching phenom Ben Peterson, returning to Willow Run is like stepping into another world. Back in town, he’s poised to do more than merely get his head on straight. For the last six months, his thoughts have been centered around one thing—the beautiful small-town girl who taught him there’s more to life than hurling a baseball.

ADDISON
I laugh, feeling my body warming under the sun, and decide it’s time to slip off a layer of clothing. Waddling back to the boxes, I toss my jacket to the top of one of the columns and hear Rusty shoot me an order.

“Hey, while you’re back there, grab a dozen thins.”

I snatch up what I can and, since the noodles are fragile, take some extra precautions. Twisting back toward the table, I immediately heat up even further, my body threatening to melt into an unrecognizable puddle of liquid Addison all over the sidewalk.

Gasping, I halt mid-stride. Stunned by what I’m seeing, I let Mrs. Tinley’s noodles and the scholarship money they’d provide slip though my sweaty palms. I can’t help it. I’m pinned in my spot, captivated once again by a slate-blue stare that’s just as sultry as it is unforgettable.

Staring ahead, I hear a crunching noise and can only assume it’s from the multiple bags of Mrs. Tinley’s noodles. I imagine they’ve spilled into quite a large mess at my feet, but I’m too shocked by his presence to give the noodles another thought. Noodles? Who cares about noodles? I’ve now got nothing on my mind but the tall, blue-eyed Adonis standing before me.

So much so, I feel my heart pound hard against my chest. My mouth goes slack. And a sudden tingling under my lip balm is driving me nuts. It’s all I can do to refrain from leaning in and reacquainting my lips with his. But I know better than to do such a thing, and instead, stay in my spot, thinking, Ben, is that really you?

I don’t dare close my eyes. If I do, I fear when opening them I’ll realize he’s merely an illusion. But he’s not a mirage. My head’s just fine and my eyes aren’t playing tricks on my heart. I open my mouth to say hello, like I always do when I meet someone, but when his sly grin slides clean off his face, I bite my lower lip and swallow back my greeting.

With his gaze cast down, he takes a long moment, appearing to stare almost unseeingly at my midsection. He doesn’t blink. He doesn’t move. He doesn’t even seem to be breathing.

I don’t know what he’s thinking. His expression is rather frozen. But judging by his furrowed brows, he’s most likely come to one major conclusion. 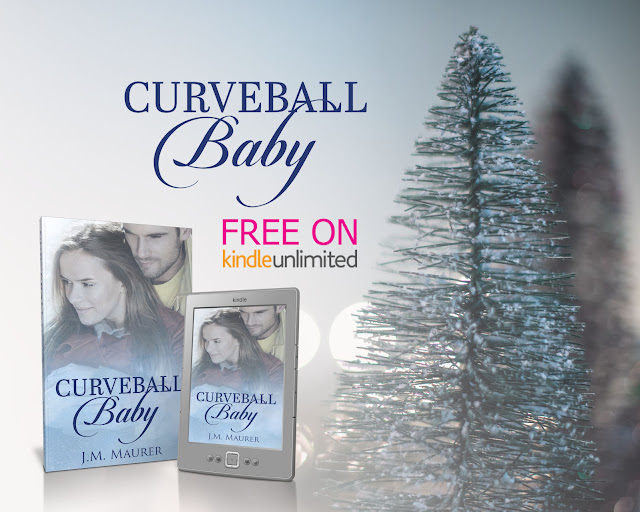 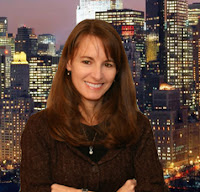 J.M. Maurer started working as a registered nurse in the Pediatric Intensive Care Unit where she cared for critically ill children, transported them from outlying hospitals, and even picked up overtime hours treating patients of all ages while inside a hyperbaric chamber. She loves to write about strong characters and their struggles in life. When not writing, you can find her spending time with family and friends, exploring the outdoors, or attempting most any sport. She resides in Chicago with her husband and son. She loves to hear from readers! You can follow her writing journey at www.jmmaurer.com.

If you’d like to know about my new releases and special offers, you can sign up for my newsletter. 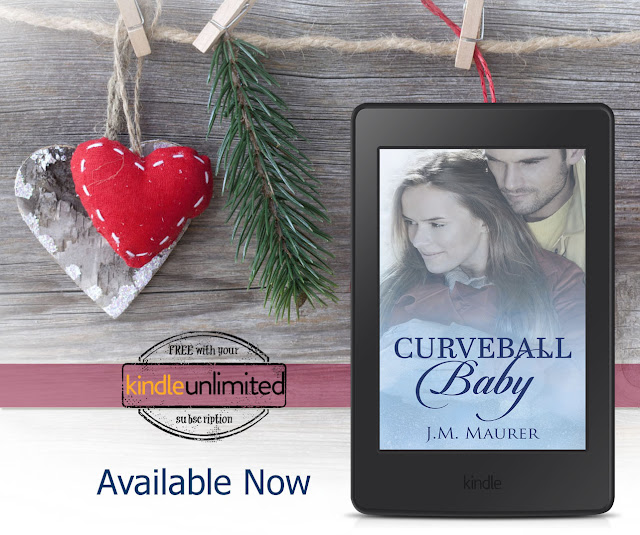