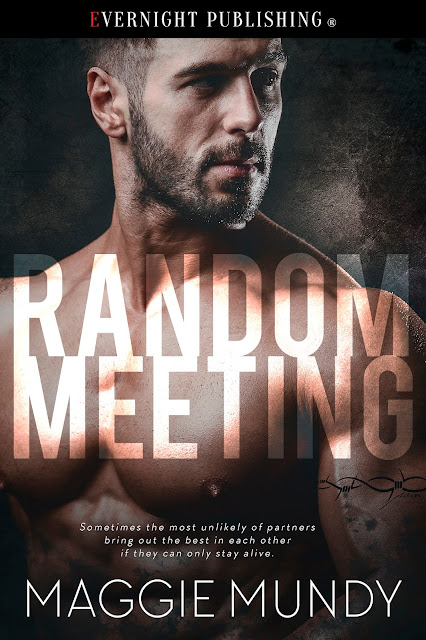 Beth is a widow and Greg is an ex-con. They are two lost souls who have a random night of sex together. Nine months later they meet again. This time, swear words roll off her tongue as she gives birth to their son. Everything changes when Greg holds Josh, but this isn’t real, they are not married, or a happy family. Plus there are ghosts on the scene who plan on taking possession of people for their own ends. Greg can offer money, but can’t offer love. Their relationship should be doomed, but sometimes the most unlikely of partners bring out the best in each other if they can only stay alive.

Greg’s lips were so close, and Beth wanted them on hers. No, she didn’t, but yes she did––okay, seriously confused here. His eyes gazed into hers, and she sensed he was waiting for her. It was just a kiss, but it had been so long. More than that, she needed him to stay and make her feel alive, if he left her alone, she might do the unthinkable. She moved forward and lips touched, just a feather-light touch. She trembled, he trembled, and from that moment, she was lost.

He moved back and smiled at her. They were like a couple of naughty kids doing something they shouldn’t. His strong hands held her face as if she were delicate porcelain as he ran his right thumb slowly along her bottom lip, then he leaned forward. His lips brushed against hers, caressing them from one end to the other. Alarm bells were ringing and saying this was much more than a kiss, but she decided to ignore them just for one moment, then she would ask him to go.

That was a lie, and she knew it.

His lips parted, and Beth tasted the sweetness of his coffee as she explored his mouth. She had forgotten how sensual a kiss could be as his lips pressed firmly against hers, and his tongue swirled and discovered every corner of her mouth. His arms encircled her waist, pulling her close as his body pressed into her. It was too long since she had felt a man against her, a man hard for her, wanting her. Her arms hung at her side. She didn’t trust herself to touch him. She didn’t trust herself to do anything. He pulled away, and she found herself leaning forward, her breathing rapid as her mouth and body ached and yearned for more.

She could tell him to leave, but he made her hot in places that had been cold for so long. Her need was frightening in its intensity. He stood still. She needed to be wanted by him tonight, even if he walked out the door in the morning. In fact, she wanted him to walk out the door in the morning. No one would know. Didn’t she deserve to have a night of passion with a stranger, to make up for all the pain?

“Yes.” Was that her voice? It sounded breathy. He smiled at her and then bent his head so his lips touched her neck. His tongue swirled on her skin, causing her to melt inside. Her body was hot, and yet she shivered. The yearning she sensed deep inside was almost painful, but it was a good pain. She was still alive.

He stopped and stood back. 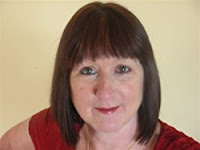 I live in Adelaide, Australia with my husband, one cat, two dogs and a snake. I have a motorbike that I would like to ride more than I do and I love walking at the beach and listening to the waves.  I've always loved reading all forms of fiction from high fantasy and paranormal to contemporary and decided the stories in my head needed to be written down. It was either that or start on medication. Unlike many, I didn’t know I wanted to be a writer until a few years back.  I started off doing a degree in drama but soon realized my love was in writing, though there is a play lurking somewhere on my computer. My day job is as a nurse in the operating room. I believe romance can be fun to read and write but it’s exciting to spice it up with the uncertainty that comes with suspense where the rules can be broken. 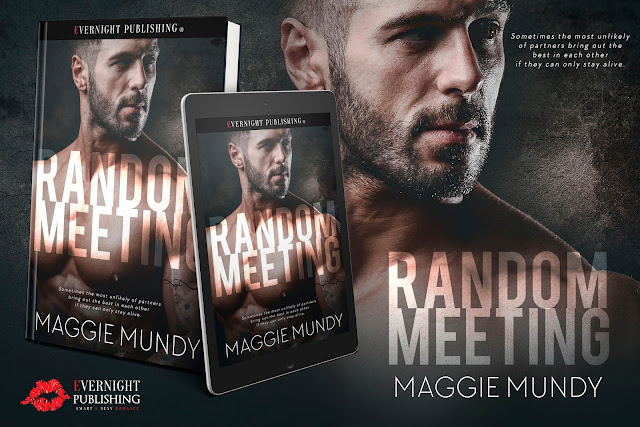