Follow the clues every day at the participating sites from April 18th to 22nd to enter the daily and grand prize giveaways. 20 Clues in all!
Check the Nerdy Girl Scavenger Hunt Facebook Event Page for daily links. 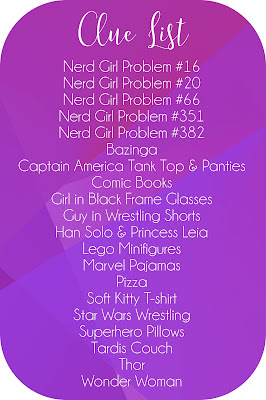 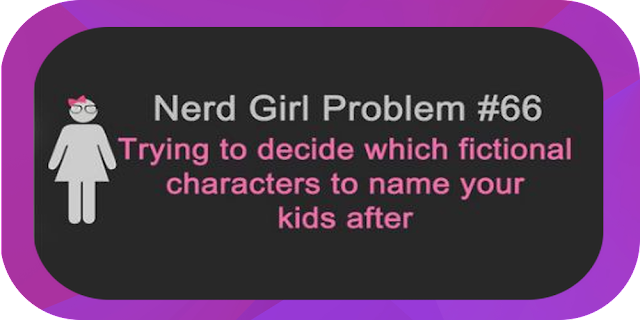 To find out about the rest of the story, read Nerdy Girl Nation today!

Who knew the girl who spent most of her Saturday nights watching Doctor Who marathons with her best friend would end up becoming a reality television star? Not Emma MacLean.

Emma tried to leave the nerdy girl behind as the Vice President of Operations for billionaire venture capitalist, Terrance Hunt, on the hit show Hunt for Life. When double tragedies occur on the same day, Emma is out of a job, but the cameras and a nation of fans continue to follow her.

Rob “Bobby” Breyer lived and breathed the professional wrestling circuit for five years. Rob happens to be a devoted Hunt for Life fan due to a chance meeting with Emma while in high school. When he reaches out to Emma in her time of crisis, he never imagines how much it will change his life.

After twelve years, their attraction still sizzles and this time, Rob's not letting Emma get away. As the cameras roll, Emma's new career and Rob's quest for glory are in the spotlight. When the heat is on, they'll need all the support they can get from the Nerdy Girl Nation.

Lindsey Gray typed her first complete novel at the age of twelve and dreamed of making her writing into a career. When her eighth grade class wrote a twenty year reunion story, casting her as a mystery novelist, she wasn’t sure she could make it a reality. After years of writing off and on, she decided to make a go of it. In December of 2010 she finally made her dream come true with her first published novel, Lies Inside. Five years and thousands of written words later, Lindsey is released her seventh published work, Nerdy Girl Nation, in October 2015.

When Lindsey takes a break from writing, she spends time with her husband of thirteen years and their two children, reading all kinds of romance novels, and hosting her own weekly radio show, Gray Matters, on TMV Cafe Internet Radio.


Enter to win one of 20 ebooks!
I'll be gifting one lucky winner the horror/suspense boxset
THE EDGE OF MADNESS
15 complete tales of Madness and Mayhem 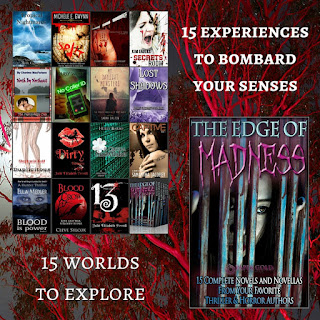