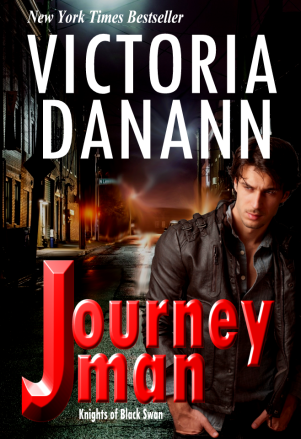 For five years, Glendennon Catch had knocked around the globe as a floater, filling in wherever a team of vampire hunters was down a member. He’d buried six good knights and watched the life take its toll on countless others. He’d drunk his share of whiskey and bedded so many women he would hate to hear the count, but he’d never gotten over his first love. And, if he had a chance for a do-over, he wasn’t sure he wouldn’t have chosen Rosie Storm over The Order.

Elora Rose Storm had spent five years nursing a heavy heart, while on a cross-dimensional mission to make the world a better place, especially wherever she found human/animal hybrids being mistreated. She’d seen horrors, righted wrongs where she could, and matured into a powerful witch/demon with altruistic leanings.

After all that time, unbeknownst to each other, both were headed home. To Jefferson Unit.

“You’re acting like a perfect stranger. The Glen I know would never be ungracious.”

“The Glen you know is gone,” he said, his tone completely void of emotion. “Thought you would have figured that out by now.”

“Are we leaving?” Rosie asks with an unmistakable sadness over the way the evening had turned out. She hadn’t realized that she was enjoying herself until Mr. and Mrs. Baka departed. Then the reality of the fuming thunderstorm that used to be Glendennon Catch settled around her like a shroud made of thick hemp dyed black.

Glen got up, walked around to the other side of the table and slid into the booth seat facing Rosie. “Might as well stay. We have to eat. And it’s free. Supposedly.”

The waiter punctuated the end of that thought by arriving to reset the table for two according to instructions from the maître d’. Glen watched every movement as if he was training for the job. Rosie wasn’t fooled by his feigned interest. She knew he was trying to find something to look at that wasn’t her.

“So,” she said, “tell me what you’ve been doing since I saw you last.”

Glen’s first impulse was to snarl and tell her to fuck off and that, if she’d wanted to know, she damn well could have called. 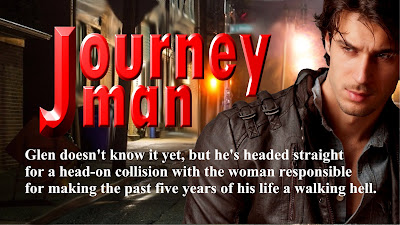 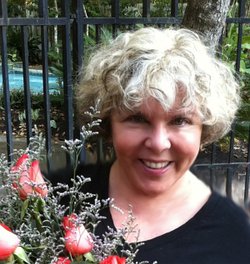