I'm Catherine Winters, author of the Imperial Vampires series and Madness, a literary novel. I am glued to my Facebook every Thursday for Confessions, and this week they've kindly featured my first novel, Black. 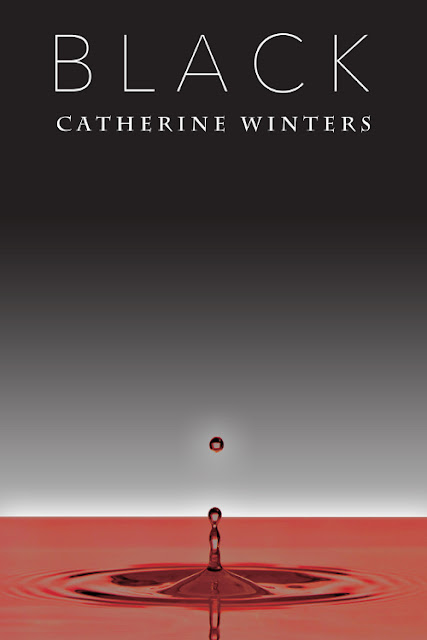 Black:
Thirty-year-old redhead Josephine Berendt has everything under control. She's finally over her ex, Max Spencer; her third novel is about to hit the shelves; and she's living happily alone in a quiet Denver suburb. So what if her life is missing a little action? She gets all she needs by writing about vampires – and at least her furniture won't run away to Paris just to prove how much it doesn't love her.

600-year-old businessman Grant Black thinks he's just doing a favor for an old friend by keeping an eye on Josephine and her dangerously accurate storytelling. Keeping out of her life is no trouble at all – until Max Spencer shows up on her doorstep with a case of fangs and Grant is forced to meet Josephine in the fearless, foul-mouthed flesh.

Soon Josephine finds herself at the center of an undead incident of international proportions. Now every day is a test of how long she can balance her need for independence with her growing affection for a killer, and stay alive – or, at least, not dead.

Featuring some of the most famous and ruthless vampires from history and literature, BLACK interweaves traditional vampire canons with an entirely new race of vampires with its own laws and mores. Told in Josephine's thoroughly modern voice, the book is a witty, allusive tour of the vampire world's upper echelons and hubs of power.

Black is available just about everywhere; these are the most-used buy links: 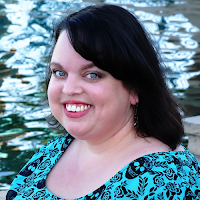 You can find me pretty much everywhere, too, but probably it's easiest to swing by writingwinters.com and pick your favorite social-media poison from the menu there. And please do – I love talking to readers and writers!
Catherine Winters is a four-time undefeated Chopped champion and the principal mezzo-soprano for the Roman Catholic Archdiocese of Denver. When she's not writing or singing, she enjoys teaching cats to speak French.
One of those things is actually true.