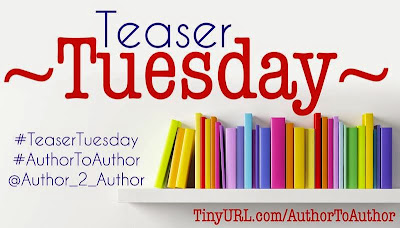 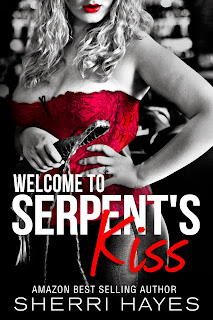 “And how is our club mistress this evening?”

She turned to find Daniel, a Dom in his fifties. “Thirsty, actually. I was heading over to the bar to get something. Care to join me?”

He followed her over and ordered a whisky, neat. She stuck with water. They found an empty table not far from the bar and stood with their drinks.

“Yes, well. . . it’s not often that you seek me out. At least, not this early in the evening.” She took a sip of her water and waited for him to talk.

“Have you seen Ali tonight?”

So that was it. Was he the one who’d upset her? If he were, Katrina had been wrong earlier. Daniel wasn’t the Dom she’d seen Ali eyeing for the last few weeks. “She and Brandon prepped the club tonight.”

He nodded and took a drink of his whisky. “Something’s bothering her, but she wouldn’t tell me what. Did she say anything to you?”

“Daniel, you can’t make her tell you something she doesn’t want to.” Hopefully, he wouldn’t pick up on the fact that she hadn’t answered his question.

Katrina should have known better.

“So she did talk to you.” He appeared to be lost in thought for a few moments, and then he leaned in and met her gaze. “Do I need to have a conversation with someone?”

She guessed that answered her question. If Daniel had been the one to upset Ali, he wouldn’t be offering to address the situation with the other party. “No. You don’t. And I think you should let Ali handle it. If she wants your help, she’ll ask for it.”

Burning For Her Kiss (Serpent's Kiss #1) 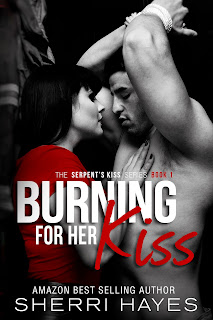 The bell above the door jingled announcing another customer, and Beth tried to hurry. Getting behind would only make it worse.

Beth sighed. She hated when he called her that, but telling him did no good whatsoever. Tommy was twenty-three and felt the need to give everyone a nickname. She had to admit B was better than the first nickname he’d come up with for her—Bumble Bee.

Cutting the sandwich in half, Beth placed it along with chips and a homemade pickle on a plate and brought it out with her to give to Mr. Keller. “Here you go.”

He smiled back at her and took the sandwich. “Thank you, dear.”

Beth wiped her hands on her apron and started toward the counter where Tommy was chatting with someone. When she saw who it was, she grinned.

Then Beth noticed the man standing behind Nicole. Drew Parker.

“Nicole. What are you doing here?” Beth asked through gritted teeth.

Her friend acted as if nothing were amiss. “We were working in the area and got hungry. I told Captain Parker and his crew that I knew of a great place for lunch, so here we are.”

Beth was going to strangle her. 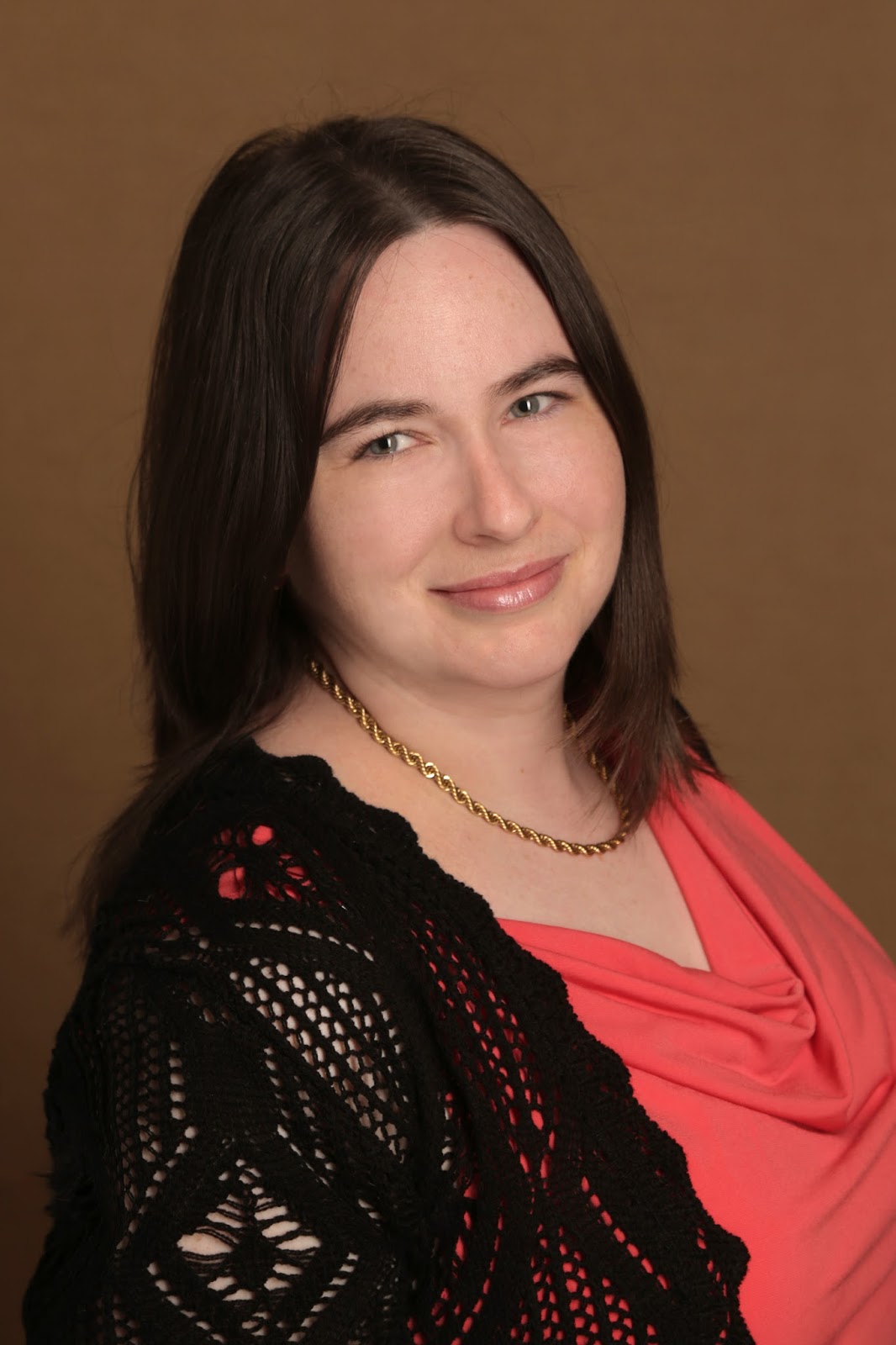 Eight years later, Sherri is the author of nine full-length novels, and two short stories. Writing has become a creative outlet that allows her to explore a wide range of emotions, while having fun taking her characters through all the twists and turns she can create. You can find a current list of all of Sherri’s books and sign up for her monthly newsletter at www.sherrihayesauthor.com.