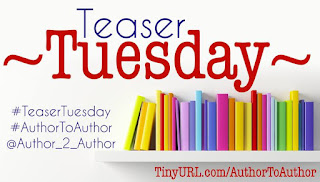 Sophie Crenshaw has saved the world by preventing the Angel's Heart from falling into the hands of Whitley Monroe. Now, she and her fiancé Henry Chang have returned to Austin, Texas, and back to the real world. Or have they? Having been declared the savior of all mankind, Sophie finds that magic is all around her. As she struggles to find her way, she's bombarded by nightly dreams that have her on edge. Will she be able to keep her sanity while trying to decipher the meaning behind her visions? Or will an unknown enemy get to her first?

“It’s always been around me, hasn’t it? I just hadn’t noticed it before the binds broke.”

“Probably,” Deva admitted. The silence that filled the air around them was deafening. Only the sounds of the other patrons enjoying their meals rattled around them. “Sophie . . .”

“Don’t worry about me,” she replied, a tremor lacing her words.

Suddenly, a loud roar of thunder tore through the sky, causing the windows to shake. The entire pub became silent, and Sophie looked over at Iona, once again finding her staring.

“I really need to learn to control that.”

“Eh, it makes things funner, or is it more fun?” Tanner laughed, though Sophie could hear the void in his laughter.

“Yeah, keeps everyone on their toes,” Jonah added, giving her a weak smile.

Sophie brought her hand up to grip the stone hanging around her neck. “I suppose it does.” 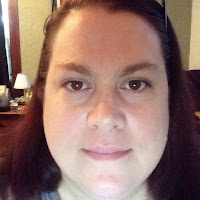 Obsessive, compulsive, slightly crazed, but enough about her personality. First and foremost, Lisa Bilbrey is a mom to three and a wife to one. She loves to write, and spends the majority of
everyday writing. It's who she is, and what she's meant to be doing. Words are her life, the air she breathes, and the nutrients of her soul. Finding a love in the written word, Lisa Bilbrey started writing as a way to express herself and let her voice be heard. From the first word she wrote, she'd found her heart and soul.
Always willing to learn, she's spends much of her time trying to improve as a storyteller.