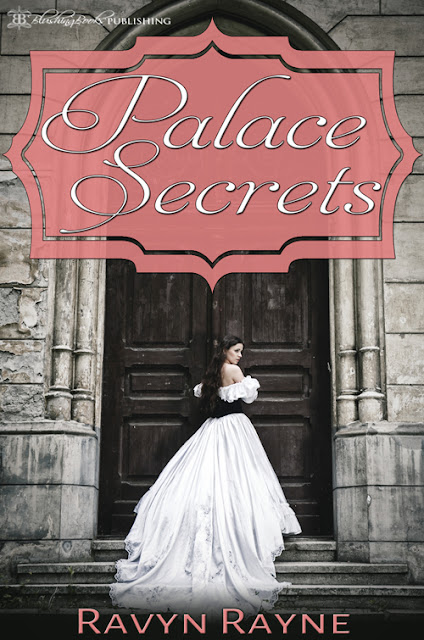 Love comes in many forms and always at a price.

At twenty-three, Princess Isabella must settle down for the sake of her kingdom. Caught up in a secret affair with her lady-in-waiting, Hannah, the princess knows it can only last for so long.

When Prince Alexander arrives to court her, he confides that his father is on his death bed, and he will be crowned king soon. Isabella hastily agrees to the proposal, desiring to be queen, knowing little about her soon to be husband.

"Make a sound and you'll get another spanking," Alexander says. His tone is firm but light. Unlike the last time, he doesn't sound angry or disappointed with me. Is this how our lovemaking will be?

I'm both aroused and craving more of Alexander's affection. I bury my face into the pillow, trying my best not to make any noise. I moan quietly as his lashings grow harder, burning against my skin, making me wet. I'm glad Alexander's attention is on me. There's something about his power and control that fires me up inside. Is he doing this to teach me a lesson for being naughty or to arouse me?

"No, Hannah." Alexander's answer is both quick and abrupt. "I'm the only one in charge.

Maybe I should spank you both regularly for sneaking around the castle, behind my back. Would that make sure it doesn't happen again?" Alexander lets his hand land hard on my bottom. The sting grows fierce and I whimper in protest. When will his spankings turn to sex? He offered it to me the last time and I rejected him. It had been the only amount of control that I'd been given. Tonight, I would give him everything, and if he asked me to beg, I would. 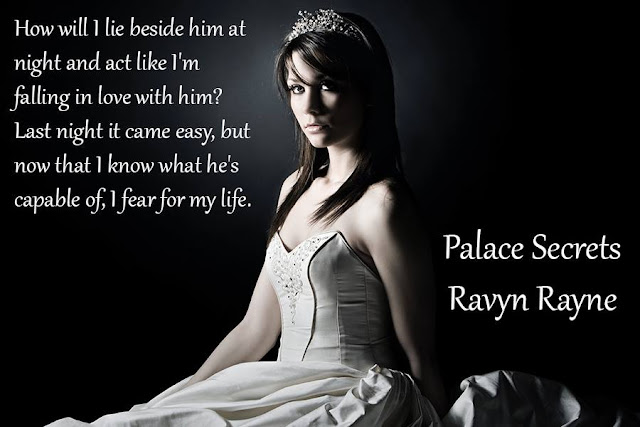 Ravyn is a sassy, fun-loving, and adventure-seeking young woman. She loves to travel and can’t wait for her next vacation, wherever it might be.

Ravyn writes romantic erotica. She began writing romance novels in college, spending her down time either reading a book or writing fiction. Please don’t make her choose between the two, she loves them equally.

Although BURNING DESIRE is her debut romantic erotica novel, it is not her first published book. She has been published professionally since 2013. You can find her other books here.