COVER REVEAL: The One that Got Away by M.B. Feeney

Cover Reveal
For
The One That Got Away
by M. B. Feeney
Summary:
There’s something about that one person we date in our teens, but never become intimate with. Why does a sexless relationship render us unable to stop carrying that person, the what if, with us into our adult life?
For Heidi Johnson, Shane Hughes is her “one that got away.” Through the years, he has stayed in the back of her mind while she became an adult, a mother, and her own person. Meanwhile, Shane has lived a life of regret that he let Heidi go for the wrong reasons: fear and a misguided sense of not wanting to hurt either of them.
When they reconnect online, the memories they've tried to suppress over the years return, reigniting the feelings never explored ‘back in the day.’ Will a school reunion in their home town of London, surrounded by old school friends, help the pair address the questions the years apart left unanswered? Or will they still be left with wanting more? 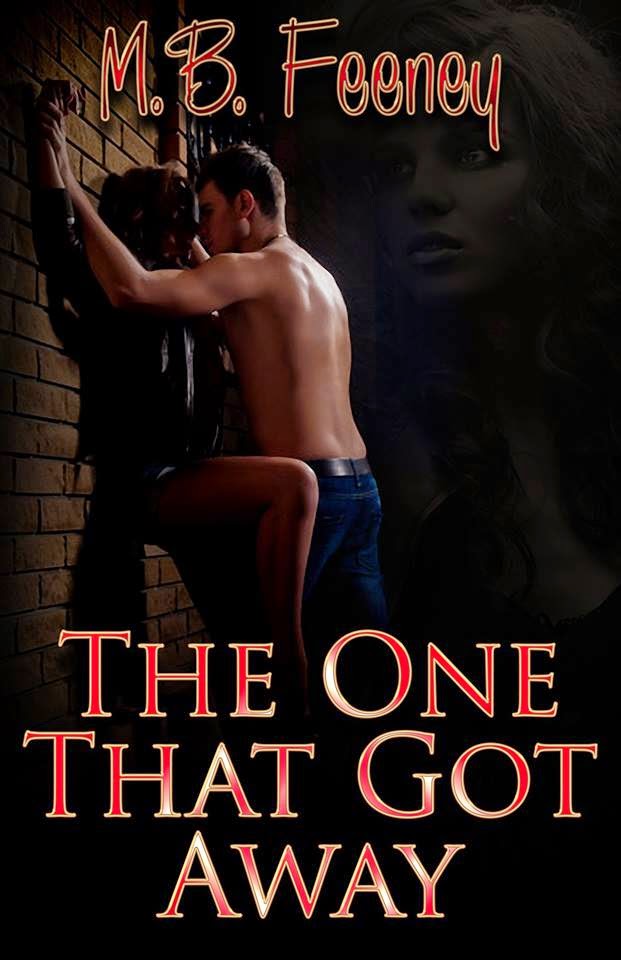 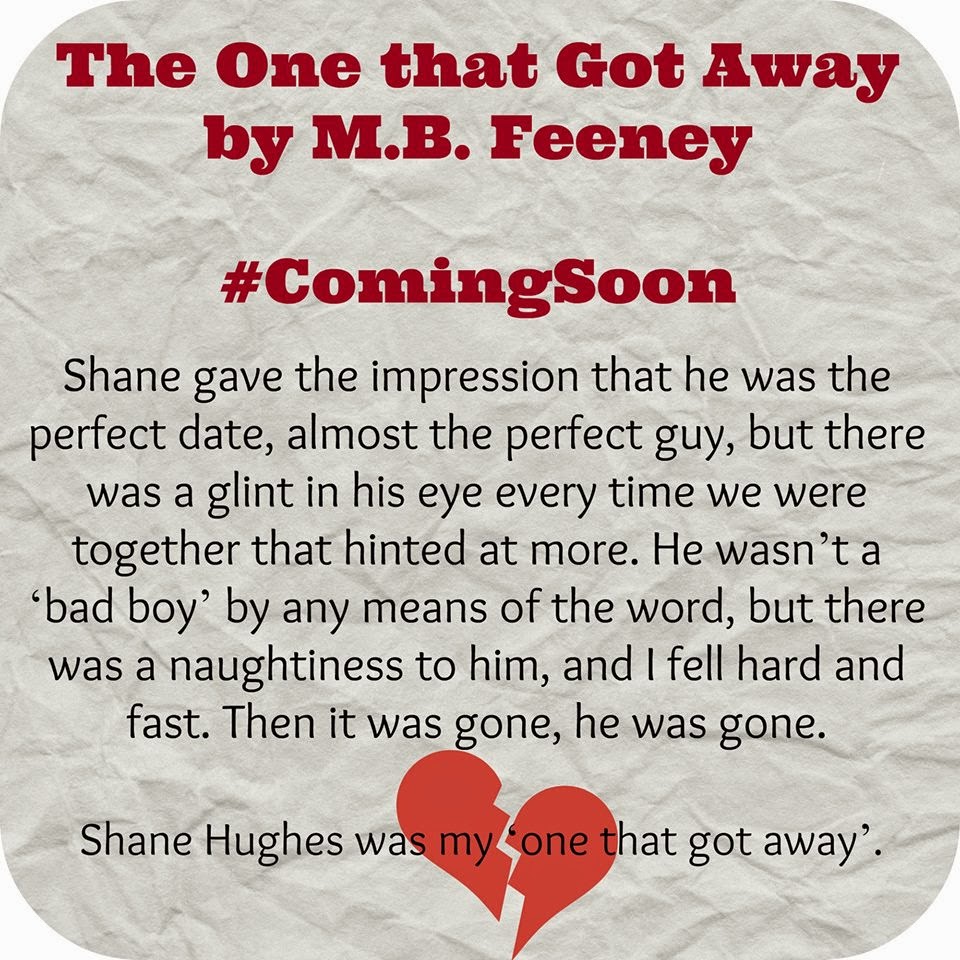 Out of the corner of my eye I watched Shane while he settled into the chair and took a swig of his beer. Trying to be discreet, I watched his Adam’s apple bob under the smattering of stubble that was starting to cover his face and neck. 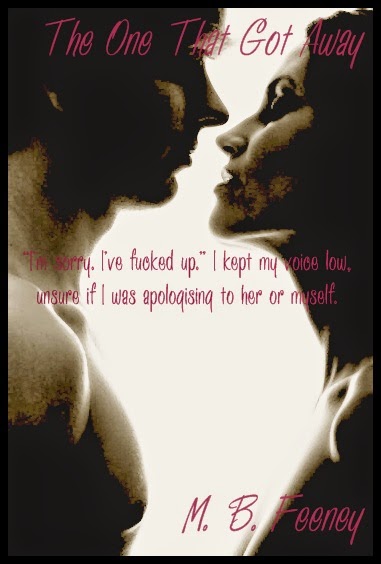 His hands moved from where they caressed my face, stroking my neck down to my shoulders. I gasped when his thumb rubbed the side of my breast as he dropped his hands to my hips. 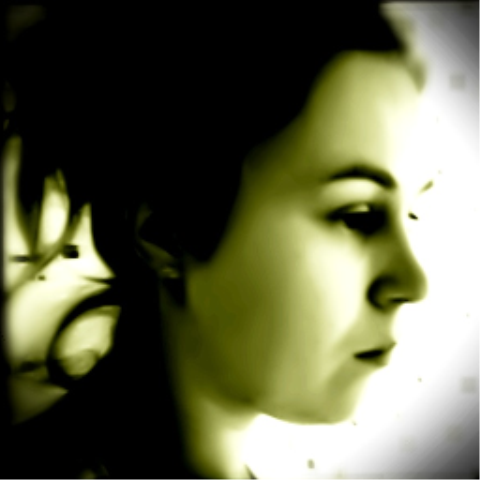 M. B. Feeney is an army brat who finally settled down in Birmingham, UK with her other half, two kids and a dog. Currently at university studying for her BA (Hons) in primary teaching, she procrastinates on her assignments by listening to music of all genres and trying to get ‘just one more paragraph’ written on whichever WIP is open. She is also a serious doodler and chocoholic. Writing has been her one true love ever since she could spell, and publishing is the final culmination of her hard work and ambition.
Her publishing career began with two novellas, and she currently has a novel under way, whilst Honour, a compilation of her own military based shorts, is due for release 1st November 2013. Always having something on the go can often lead to block which eventually gets dissolved by good music and an even better book.