Author Lisa Bilbrey is proud to present the cover for the exciting second novel in the Angel's Heart Series
which will be available June 1st! 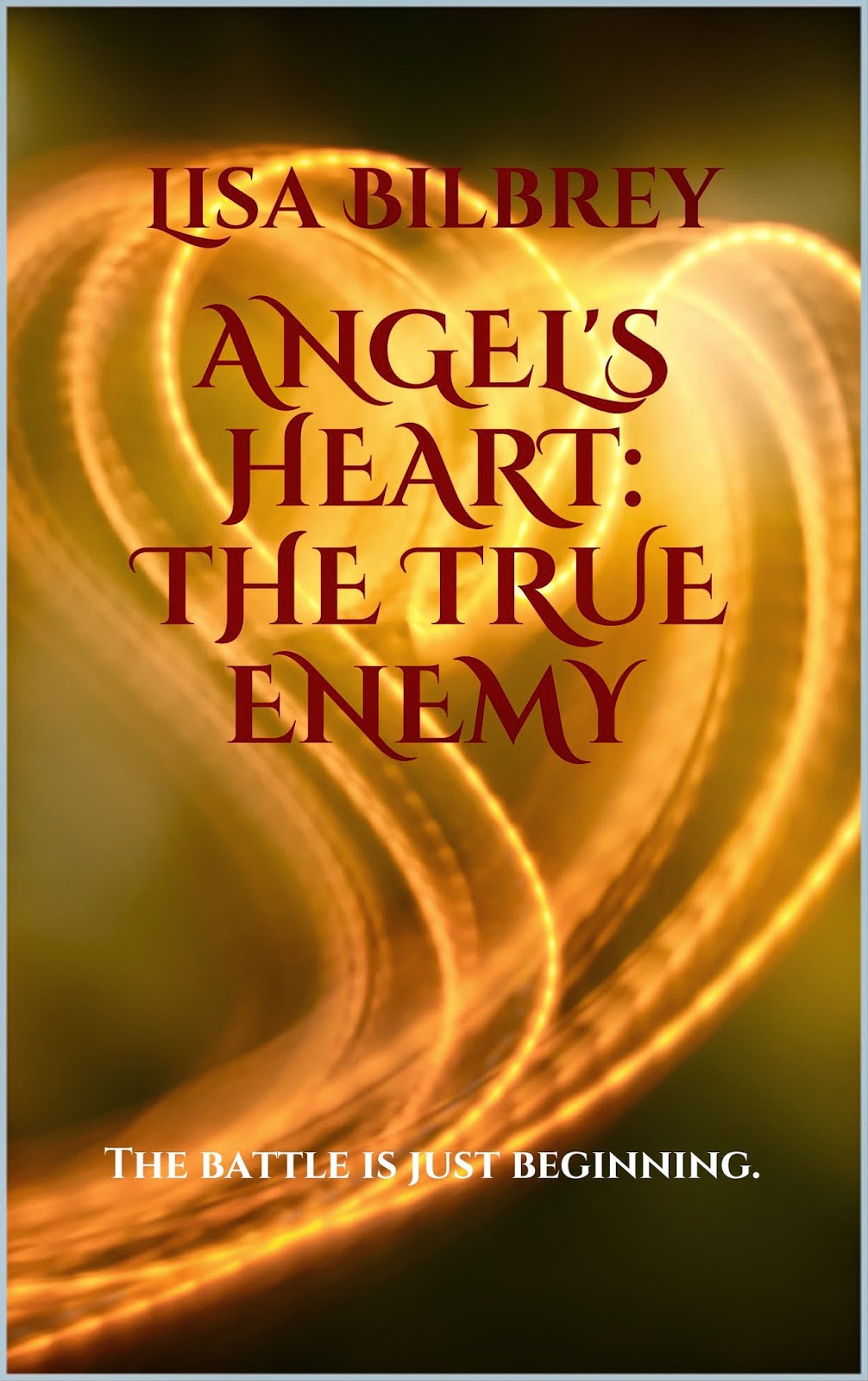 
Sophie Crenshaw has saved the world by preventing the Angel's Heart from falling into the hands of Whitley Monroe. Now, she and her fiancé Henry Chang have returned to Austin, Texas, and back to the real world. Or have they?

Having been declared the savior of all mankind, Sophie finds that magic is all around her. As she struggles to find her way, she's bombarded by nightly dreams that have her on edge. Will she be able to keep her sanity while trying to decipher the meaning behind her visions? Or will an unknown enemy get to her first?

Except from Angel's Heart: The True Enemy:


Once she was within arm’s reach, Eleanor grabbed Sophie by the shoulders, dragging her to the ground with her. “He’s everywhere.”
“Who is everywhere?” she asked. “Where did you go? You just left the island. Are you okay?”
“The dark tide rises,” she cooed. “Stars tell the tale from the man in the moon. Heed their warning or suffer a fate worse than death.”
“What are you talking about? Who’s the man in the moon? What warnings am I supposed to heed?”
“Ah!” Eleanor screamed, releasing her hold on Sophie and grabbing her matted, grease covered hair. Pulling and twisting on the black locks, she drew the attention of more than a dozen blinds, who had stopped and were staring at the two women like they were dancing naked in the moonlight. “Salamanders breathe fire. Poor little crickets never stood a chance. Now they live in the belly of the beast.” Eleanor laughed, releasing her hair. Hooking her thumbs together, she spread her fingers and pretended they were a pair of wings. “Pretty little butterfly, lost and alone; wings made of silver and gold. Flutter to the heavens, little butterfly. Fly far, far away.  Don’t come back for another day!”
“Someone, call the police,” a man standing behind her complained. “The bitch is as high as a kite. I’m so tired of these fucking homeless assholes coming out every time they need a fix, expecting us to feel sorry for them and give them money. They make the whole area look worthless.”
“No shit,” his friend said, smirking. “They should lock them away and throw away the key, lazy-ass, sons of bitches.”
Eleanor snapped her head up, glaring right at him. Tall and chubby, the man took a step backward as she stood up. Sophie could feel her grandmother trembling, but before Sophie could do anything to calm her down, Eleanor brought her hand up in front of her and said, “Thy reflected orbs offend my nature. Perhaps they should vanish, to save mankind from the judgment of a peon.”
With a snap of her fingers, the man’s eyes disappeared, leaving nothing but a black shadow in their place 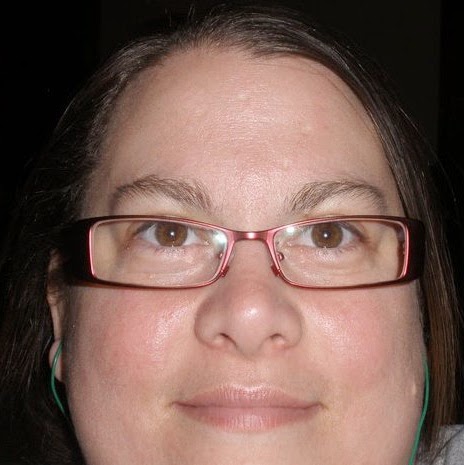 Always willing to learn, she's spends much of her time trying to improve as a storyteller.
Links—