Dylan Prescott is a man who knows what he wants and will stop at nothing to keep the woman he loves safe. Living a privileged life has afforded the Prescott family many luxuries--until one of the family's deepest, darkest secrets is revealed. Alone and fighting for his life in a Russian hospital, Dylan realizes he is in way over his head. Unsure of how to sever his ties with those who are most corrupt, he begins plotting a new way to help people and finally become the man he knew he was always destined to be. Brooke Prescott has been missing for nine months. Unsure of who--or where-- she is, she must fight to remember and find her way back to those who love her the most. Will Brooke remember Dylan, or have recent events changed her so much that she will walk away and never look back? Or can Dylan be strong enough for the both of them? Can he learn to be the driving force to their redemption? "They say if you get a second chance in life, you should take it. Sometimes that is easier said than done, especially when you’re the one that has caused all the pain."

"Princess, I have to go.  You heard Nurse Ratchet over there barking her orders," I said, holding my stomach as I leaned in and kissed her hand.  "I love you.  Don't ever forget that, Brooke."

"Nothing but diamonds.  Right, Cowboy?" she asked as I was being wheeled away.

"That's right, Princess.  Nothing but diamonds."
She remembered.  I couldn't believe it, but she remembered.  It was what I'd said to her after she had made her promise to me.  It would forever be etched in my heart: her words, her confession of her love to me.

"You’re perfect,” she said, placing her lips on mine. “I love you more than anything in this world.  I will give you whatever you want, whatever you need.  That is my promise to you, Dylan.”

She had looked so damn beautiful sprawled out before me, completely naked.  I couldn't help myself when it came to her.  That night, I surprised her by introducing toys into our sex play, and then told her, I wanted to fuck her while she was wearing diamonds and nothing else.  Of all the things to remember...she remembered me making love to her. 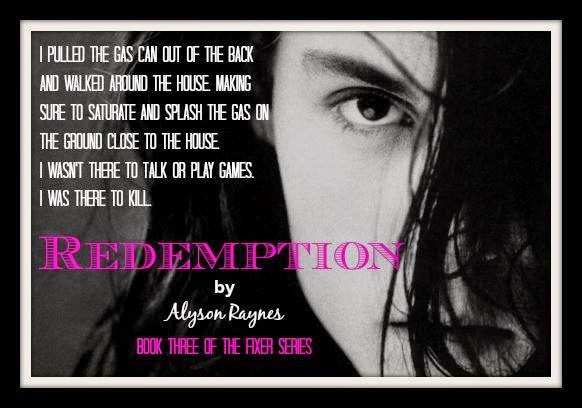 Alyson enjoys bringing characters to life and has been writing since she was a little girl. Her first published book was in elementary school where it was put on display in the library for others to read. Alyson’s love for books is what compels her to write and create new worlds of her own for others to enjoy. She enjoys writing everything from erotica to suspense thrillers. Fixer of Deceit is the first book in the Fixer Series, which is both an erotic romance and suspense thriller. A Colorado native, Alyson loves to travel. She has visited Ireland, Mexico and most of the United States. Her favorite vacation hideaway is Hawaii. She has a love for the ocean and enjoys swimming with sea turtles in the wild. Alyson is a former accountant who has traded in her abacus for a full-time writing career. She has been happily married for twenty-one years to her high school sweetheart and is the proud mother of two. Her love of quilting keeps her busy in the winter months when she isn’t writing. Alyson’s favorite past time is spending time with her family, watching football and laughing together. 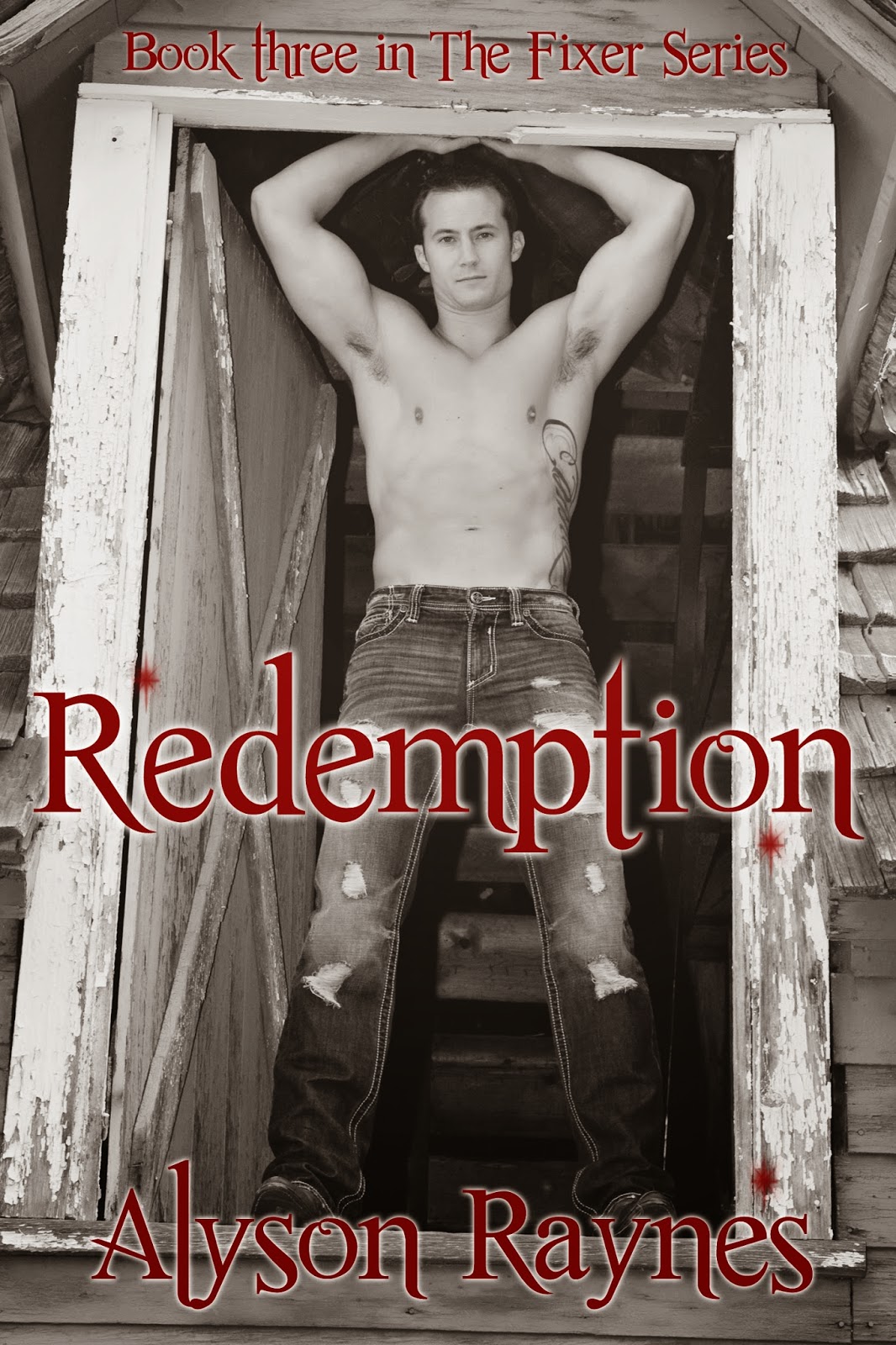